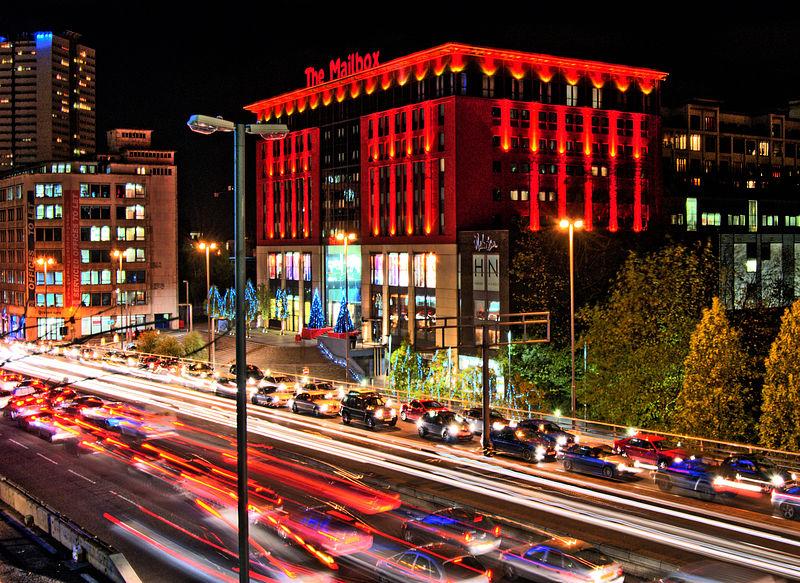 This weekend The Times newspaper shared the news that the average speed of traffic in UK cities had slowed by up to 2.5mph in the three years since before the pandemic, with transport data firm Basemap's analysis showing drivers travelling at weekends take longer than during weekday rush hours.

The numbers showed that motorists in urban areas travelling between 7am and 7pm on weekends would take longer to complete their journeys than during the weekday rush hours of 7am to 9am and 4pm to 7pm as average speeds in London, Birmingham and Manchester have all dropped.

In Birmingham, the weekend reduction from 16.5mph in 2019 to 14.2mph in 2021 means average traffic speed is now 1.1mph slower at the weekends than during weekday rush hour.

The picture is mirrored in London and Manchester where weekend average speeds have reduced 2mph and 2.4mph respectively, and while transport editor Nicholas Hellen added LTNs and cycle lanes to the list of "causes" in his social media post sharing the article, the experts who contributed to the story disagree.

Urban journey times drop by up to 2.5mph since Covid

Danny Dorling, a professor of geography at Oxford said it was wrong to blame 20mph speed limits or LTNs.

"The changes to our road system, whether 20mph speed restrictions or low-traffic neighbourhoods, are far too small to account for this slowdown in speed," he told The Times. 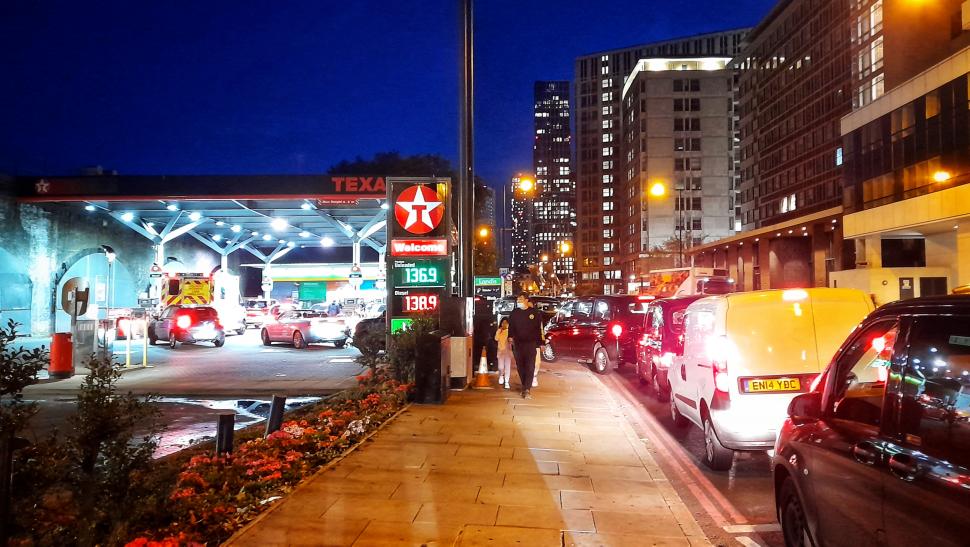 "The big thing that has happened is that more people are trying to use their cars in different ways than before the pandemic. It does not take much of an increase to suddenly have this effect."

Equally, David Milner, the deputy director of Create Streets — a foundation which has influenced government planning policy — concluded that "private cars are an inefficient use of space in towns and cities".

The Times story ends with a quote from AA president Edmund King who suggests "quality park and ride or park and e-bike facilities" could help ease gridlocked cities that "will only push out more residents and commuters to the suburbs and beyond".

So, not much mention of cycle lanes or LTNs there, something plenty noticed after reading the tweet attributing slower traffic, in part, to policies making active travel safer.

Reading the article, it is evident to me that it is just Hellen’s assertion that LTNs/bike lanes/20 limits are “causes” of congestion - the experts quoted don’t say that, citing only post-pandemic resurgence of car use (displacing bus use) and explosive growth in courier vans. https://t.co/YAxtmNr1rN

“The changes to our road system, whether 20mph speed restrictions or low-traffic neighbourhoods, are far too small to account for this slowdown in speed.”

So what is the 'cause'? Transport editor Hellen notes "the roads have become busier as passengers initially shunned public transport and have not fully returned to it", adding rail travel still sits at 88 per cent of pre-pandemic levels, 91 per cent outside of London, and 80 per cent on the London Underground.

At the same time, van traffic has soared to 116 per cent of pre-pandemic levels in response to the increased demand for online shopping, while car traffic is at 96 per cent, according to the Department for Transport.

On the topic of getting people out of vehicles, a 2021 study showed people are most likely to cycle to work when traffic speeds on their route are below 20mph. Furthermore, a poll from March this year found that LTNs in Hackney had encouraged a quarter of residents to cycle more, while 30 per cent said they drive less. 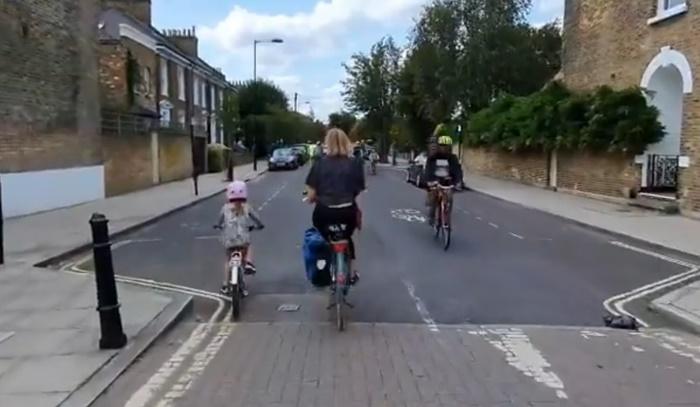 Hellen's article also raised the issue of financial losses for bus network providers caused by slower speeds, with head of performance at Transport for London Nick Owen explaining a 1mph drop in the speed of bus journeys costing the authority about £200m a year due to passengers staying away.

University of Oxford professor Dorling added: "If buses can actually go at 20mph, the journey is much faster than if they were travelling on a road where the official speed limit is 30mph but congestion means that you're very often going under 10mph." 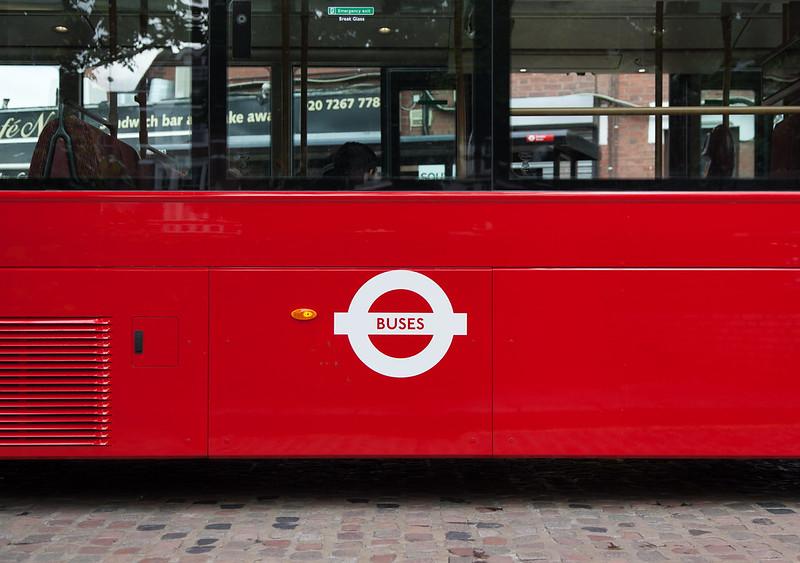 Christian Schreyer said: "The question is: is the road dedicated mainly to cars? Or is it dedicated to bicycles, and public transport and buses?"

He pointed out in the Netherlands: "Next to the bus you have your bicycle lane and then you have pedestrians. No one complains anymore. For me, there's no alternative if you want to, on the one hand, achieve the climate targets and on the other hand, you want to make cities attractive again."