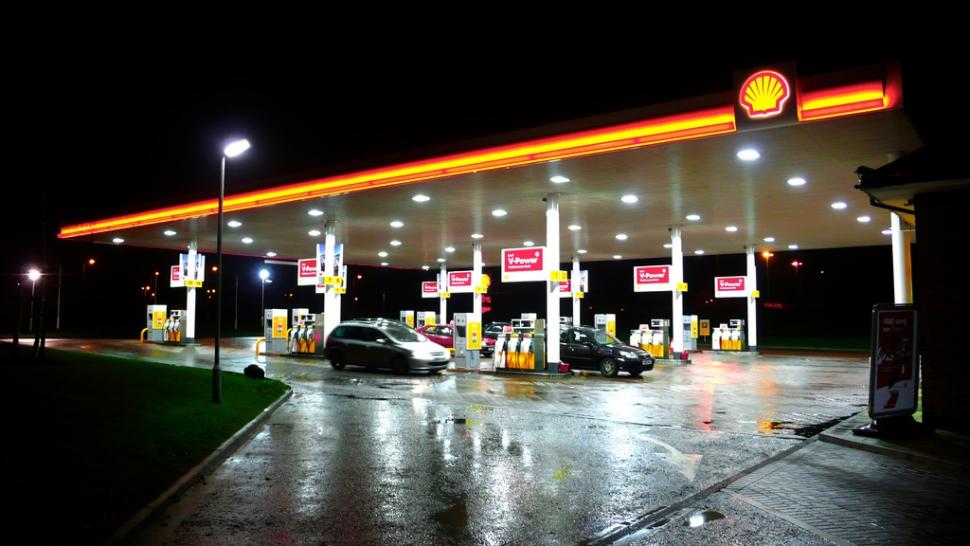 Members express shock at announcement of partnership, with many saying they will cancel their membership
by Simon_MacMichael

British Cycling has been accused on social media today of facilitating ‘greenwashing’ with hundreds of comments from members slamming its announcement of the UK subsidiary of multinational oil and gas giant Shell as its new sponsor through an eight-year deal that the national governing body claims will help accelerate its “path to net zero.”

It also says that the partnership, which begins this month and runs until the end of 2030 “will see a shared commitment to supporting Great Britain’s cyclists and para-cyclists through the sharing of world-class innovation and expertise,” as well as “helping more – and wider groups of – people to ride, including ways to make cycling more accessible for disabled people,” the latter through a new programme called ‘Limitless’.

Shell UK, which operates the country’s largest public network of electric vehicle (EV) charging points, says it will also support British Cycling’s aim to move towards a fleet made up entirely of EVs.

At global level, last month the company – which changed its name from Royal Dutch Shell – said that it planned to move into e-bikes and e-scooters, explaining that “our customers want our brand to move into micromobility even if we don’t have market share yet.”

But as road.cc’s sister website eBikeTips pointed out, a recent report claimed that Shell, which insists it is committed to achieving net zero by 2050, had told employees in an internal communication from 2020 to never “imply, suggest, or leave it open for possible misinterpretation that (net zero) is a Shell goal or target.”

Speaking about the new partnership, British Cycling’s CEO, Brian Facer, said:   “We’re looking forward to working alongside Shell UK over the rest of this decade to widen access to the sport, support our elite riders and help our organisation and sport take important steps towards net zero – things we know our members are incredibly passionate about.

“Within our new commercial programme, this partnership with Shell UK brings powerful support for cycling, will help us to improve and will make more people consider cycling and cyclists.”

David Bunch, Shell UK Country Chair, added: “We’re very proud to become an Official Partner to British Cycling. The partnership reflects the shared ambitions of Shell UK and British Cycling to get to net zero in the UK as well as encouraging low and zero-carbon forms of transport such as cycling and electric vehicles.

“Working together we can deliver real change for people right across the country, from different walks of life, and also apply Shell’s world-leading lubricant technology to support the Great Britain Cycling Team in their quest for gold at the 2024 Paris Olympic and Paralympic Games.”

Like many other major energy companies, Shell has been diversifying its portfolio to include renewables, as well as working on improving the UK’s energy security, and it also says it is committed to helping the country achieve net zero.

But like most of its rivals, Shell plc has posted record profits since Russia invaded Ukraine in February – the figure of $11.5bn (£9.4bn) it announced for the second quarter of 2022 being more than double the $5.5bn (£4.5bn) it made in the comparable period last year.

What it terms “Renewables and energy solutions” made up just 6.3 per cent of its earnings for the quarter, with oil and gas accounting for the vast majority of its profits, resulting in the company, like its rivals, being accused of looking to cash in on the cost-of-living crisis as consumers face huge increases in their fuel bills.

Speaking in London last week at the Energy Intelligence Forum, the group’s chief executive, said that vulnerable consumers in Europe needed to be protected from rising prices, but added that in his view the answer lay in taxing energy companies’ profits rather than capping prices.

Referring to the current volatility in oil and gas prices, he said: “You cannot have a market  that behaves in such a way ... that is going to damage a significant part of society.

“One way or another there needs to be government intervention that somehow results in protecting the poorest.”

He added: “That probably may then mean that governments need to tax people in this room to pay for it.”

Following the announcement of the partnership at lunchtime today, a number of Twitter users expressed shock at the news, including the reference to net zero, such as this tweet.

Guys! Do you know what Shell does? I'll give you a clue, it's not net zero

Some said that it would result in them cancelling their membership of British Cycling, with others adding that it vindicated them already having done that.

I've been meaning to cancel my membership for a while given recent bizarre decisions and luckily this Tweet reminded me to actually cancel. Membership cancellation request sent👍

Oh! That’s entirely validated my decision to cancel my membership and join @WeAreCyclingUK.

One British Cycling member, a trained ride leader for the organisation’s Breeze women-only rides, said that the energy company “stand for everything we everyday cyclists don’t,” while another who has belonged to the organisation for more than a quarter of a century said that the sponsorship was “green washing for them [Shell UK], plain and simple.”

What? I know you need money but this is ridiculous. I am a trained BC #Breeze ride leader and I am never wearing anything branded Shell. They stand for everything we everyday cyclists don't. They are the worlds 4th largest polluter. Shame on you. https://t.co/qjRH71BRrU

As a long standing member of over 25 years, can I just say how disappointed I am in this decision. We face a climate crisis and @Shell_UKLtd are part of the problem, whilst cycling is part of the solution. This is green washing for them, plain and simple.