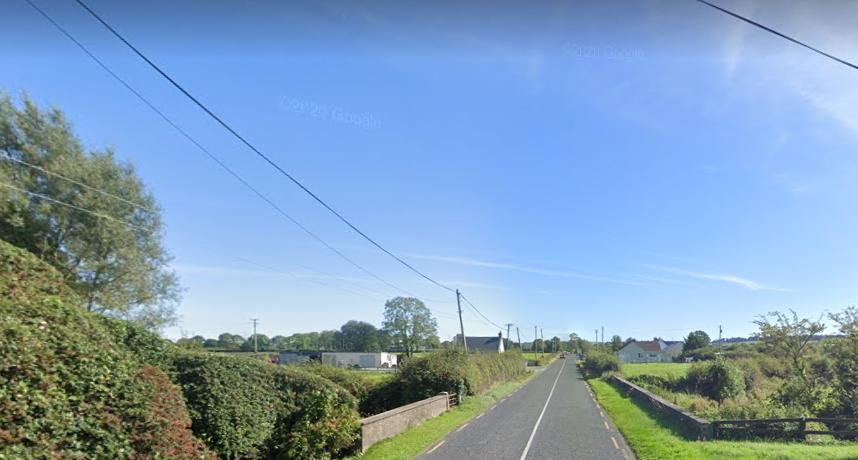 A motorist who reportedly fled the scene of a collision which left a cyclist with life-changing injuries, including a severed foot, has been released as local police continue to appeal for witnesses to the horrific incident.

Off-duty Garda inspector Niall Flood — described in Irish media reports as an experienced cyclist — was riding along the R522 near Newcastle West, Co. Limerick, last Thursday when he was flung from his bike at around 7.15pm.

His police colleagues are reportedly working on the assumption that the motorist fled the scene and drove to a relative’s property, at which point a family member found the cyclist’s foot wedged into the car and contacted the authorities.

Air ambulance medics raced to treat the stricken cyclist, arriving 12 minutes after being notified, and applied a tourniquet to stem the blood loss from the injury, which was severed below the shinbone above the ankle.

Mr Flood was kept conscious and airlifted to Cork University Hospital, where he is currently being treated for multiple bone fractures, lacerations and bruising, as well as the severed wound.

A woman in her 20s was arrested later on Thursday evening but has since been released without charge while a file is prepared for the Director of Public Prosecutions.

The car which is understood to have been involved in the incident was also seized for forensic examination.

Liam Galvin, a Fine Gael councillor for Newcastle West, where Mr Flood is stationed, paid tribute to the cyclist, who he described as “an excellent Garda”.

“He is one of the good guys, and our thoughts are with him and his wife. He had big ideas and plans for policing in Newcastle West and it is just a crying shame what has happened, and I just hope he will get well,” the councillor told the Irish Examiner.

Gardaí are continuing to appeal for witnesses to last Thursday’s collision to get in touch.

The photo illustrating this article is of the R522 near Newcastle West, but may not be the exact site of the collision. Please note the comments are closed on this story.