Near Miss of the Day 514: Cyclist squeezed as motorist moves into cycle lane and minibus driver overtakes

Our regular series featuring close passes from around the country - today it's London...
by Simon_MacMichael

We’re in south east London for today’s Near Miss of the Day video – the A206 Plumstead Road, to be precise – and it’s one in which not one but two motorists put a cyclist in danger.

There’s a kerbed cycle lane, but road.cc reader Gary was forced to pull out onto the main carriageway due to the driver edging out from the junction with Villas Road.

Meanwhile, the driver of a Royal Borough of Greenwich minibus decides not only to overtake the rider, but also gives a toot of the horn – the result being that the cyclist is squeezed between that vehicle, and the car to the left, before being able to get back into the cycle lane.

You can see the layout of the road and the cycle lane in this picture, taken from Google Street View. 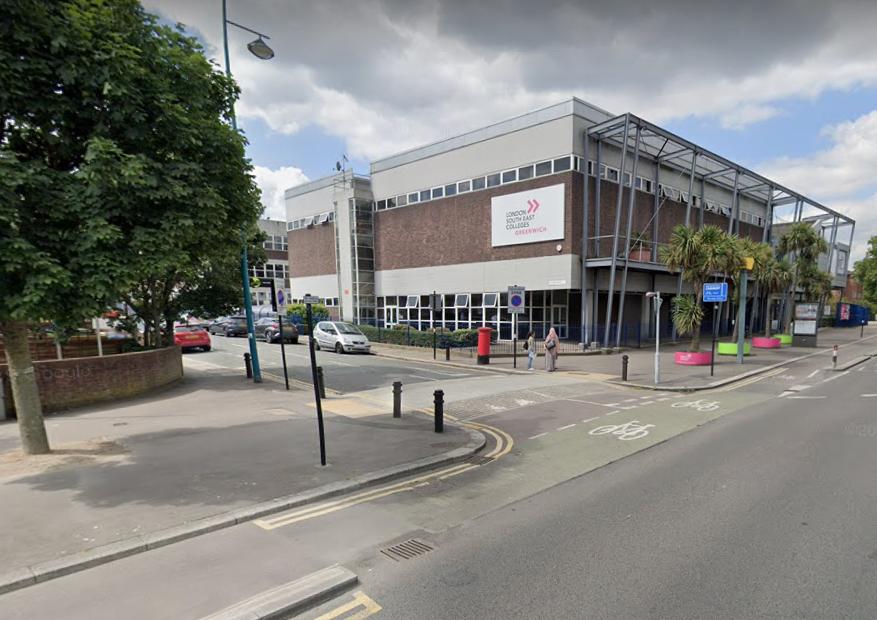 Gary told us: “I have reported the incident to the Met Police via their online tool. I also posted this clip on my Instagram tagging the council in it – no reply

“I have zero expectations of them [the police] doing anything since a man chased me in his car at speeds in excess of 50mph on a residential street to ram me off the road and the police closed the case in 6 hours. No action despite many witnesses and CCTV.”