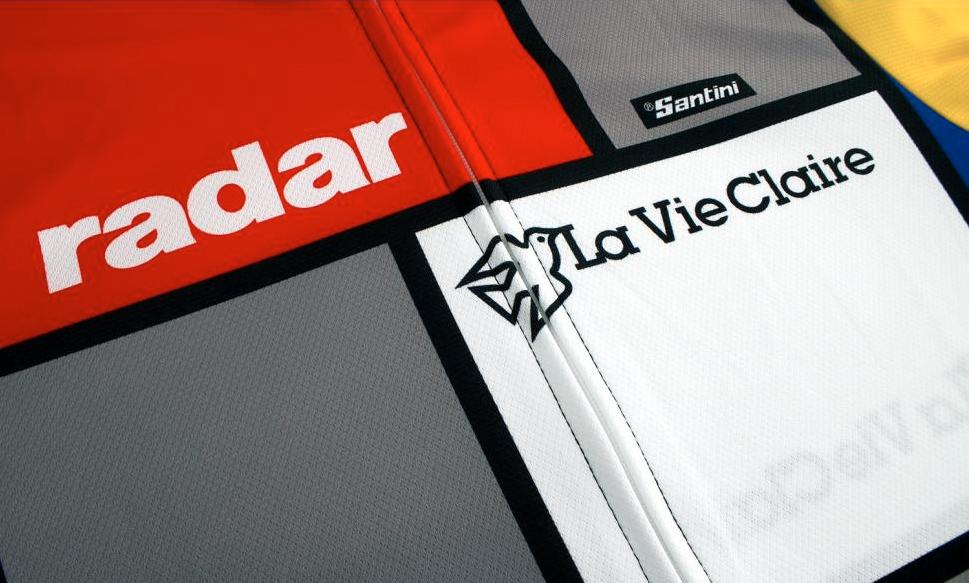 Prendas Ciclismo scales back operations due to Brexit

Brand known for retro jerseys won't be selling them any more as impact of UK leaving EU hits home...
by Simon_MacMichael

Prendas Ciclismo, perhaps best known for its reissues of some of the most iconic cycling jerseys including the Molteni kit once sported by Eddy Merckx and La Vie Claire as worn by Bernard Hinault and Greg LeMond, is scaling back its operations due to the impact of Brexit on the business.

Founded in Surrey by Mick Tarrant 25 years ago last month, the firm has been run for the past four years by Andy Storey – brother of Barney, the husband of multiple world and Paralympic champion Sarah Storey – since 2014.

In a blog post on Friday, Storey, who began working at Prendas Ciclismo alongside Tarrant in 2004, although he'd already been helping out there for a while beforehand, said: “Some of you will no doubt have noticed that our warehouse clearance is bigger, the discounts more aggressive and many lines have not been reordered as you'd normally expect at this time of year.

“On the year that Prendas Ciclismo celebrates our 25th year in business we have taken the difficult decision to radically transform our business so that I can pursue a new career in September.”

He went on to write about the impact the result of the 2016 referendum on whether or not the UK should remain part of the European Union had made on the business, saying it had needed “to battle a number of adverse effects … many of which hit our bottom line hard.

“This has meant that compromises had to be made, but most disappointing of all, it has also resulted in having to say goodbye to some loyal members of staff,” he said.

“Whilst the COVID pandemic has hit many businesses and families very hard indeed, it has given us a unique opportunity to take stock of our situation, and rethink our future,” he continued.

“We are currently transforming the way Prendas operates, clearing a large percentage of the stock.  This means no more cycling jerseys, bib shorts, etc so if you have always wanted a San Pellegrino, Salvarani, Molteni, Watneys or Peugeot retro jersey now is the time to buy it.

“This will leave our very popular range of cycling caps as well as a narrow selection of smaller cycling accessories such as our Winter socks & Winter hats.

“We will still continue to promptly send out orders, whatever they might contain, with our usual care and attention.

“Whilst it has been incredibly tough to make the decision, I am a fan of Prendas just like you, I now feel happy, invigorated and ready to face some challenging/rewarding months ahead.

He added: “Just don't call it a mid-life crisis!”

Storey is an old friend of road.cc – when he published his book, The Art of the Jersey, in 2016, he talked us through his favourite 12 cycling kits of all time, and he also gave some invaluable input to the Full Kit Ranker feature we ran last year which saw that Piet Mondrian-inspired La Vie Claire kit top the charts.

We’ve contacted him to ask about specific issues that have led him to take the decision, and will let you know his response when we receive it.