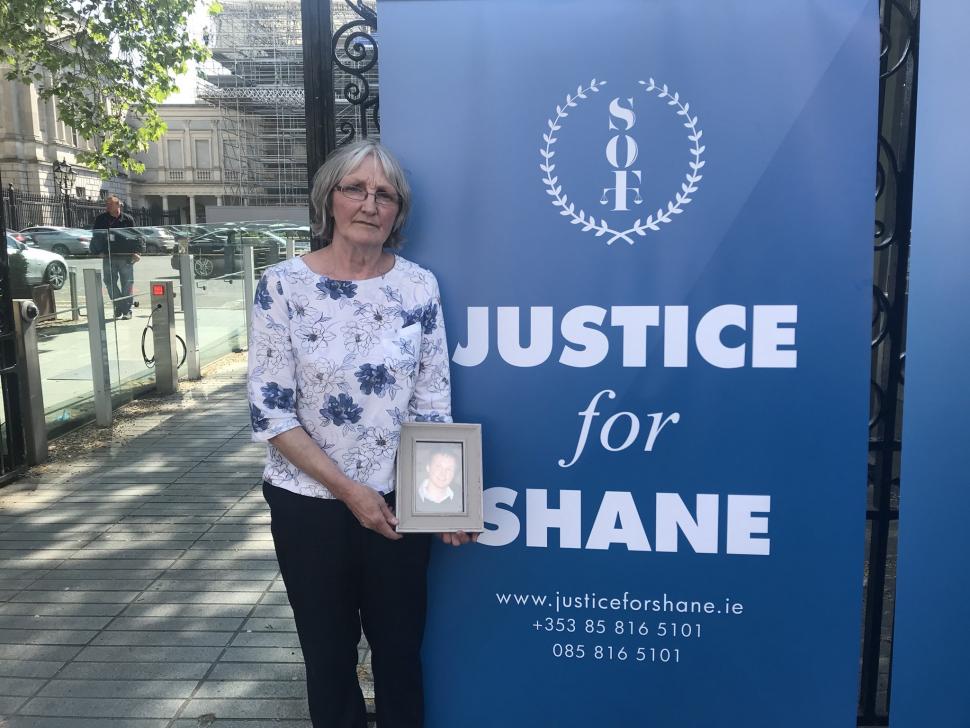 Two Irish police officers who were accused of negligence in their handling of a hit-and-run incident which killed a 23-year-old cyclist have had their disciplinary sanctions revoked by the Garda commissioner Drew Harris.

Shane O’Farrell was killed in August 2011 while cycling near his home in Carrickmacross, Co Monaghan, when he was struck by a car driven by Zigimantas Gridziuska, who fled the scene. Shane was killed instantly and his bike was found 60 metres away.

Gridziuska had 42 previous convictions including aggravated burglary, drugs and road traffic offences. On the day of the incident he was on bail from courts in Monaghan, Cavan and Louth, and had been arrested two weeks earlier in Newry for three counts of theft. Gridziuska never served time for Shane's death.

In January 2012 the O’Farrell family submitted a formal complaint about the case to the Garda Síochána Ombudsman Commission (GSOC). They believed that the motorist should have been in custody for breach of his bail conditions at the time of the law graduate’s death, and have campaigned throughout the last decade for those in the police to face repercussions for what they say are “a series of failings”.

Members of the Seanad, the Irish parliament’s upper house, labelled the events prior to O’Farrell’s death as a “whole system failure” and called for a full public inquiry.

In February 2019 the then-Justice minister Charlie Flanagan announced that the GSOC’s initial report into the case “found there were no grounds for criminal proceedings against any member of the Gardai.

“However, the report identified conduct that might lead to disciplinary proceedings and commenced an investigation into that conduct.

“Tragically, the actions of the Gardai fell short of what should have happened where a person on bail or remand is subsequently arrested for other offences.”

However, the Irish Times has reported this week that following the internal investigation into the incident, the Garda commissioner Drew Harris has agreed to quash the fines and findings of negligence against two of the three officers who faced sanctions.

In July last year, Shane’s sister Hannah accused the Irish government of a lack of transparency in its handling of the case, and said that the family felt “like we’re the enemy because we’re asking these questions."

1
Rapha undergoes refinancing operation to write off debt but says it “far outperformed” rivals in 2022
2
Near Miss of the Day 848: An overtake worthy of the 'must get in front' title
3
Judge tells man who "played the system" after dangerous driving killed two young boys to expect "very significant sentence"
4
Near Miss of the Day 847: Careless caravan close call causes cyclists concern
5
Mavic launches the Cosmic Ultimate as “lightest wheelset in its category”
6
You've heard of a coffee ride - now Canyon uses real arabica coffee for new Speedmax CF SLX finish
7
Murder suspect in deaths of father and son killed while cycling released on bail
8
Large vehicle may have crashed into controversial bike hangar, council says