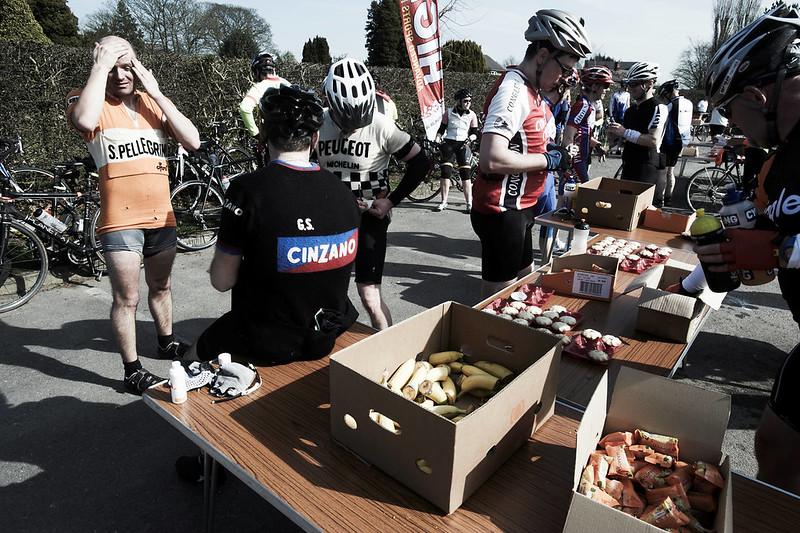 Great Exmoor Ride is among events on opening weekend, with special post-COVID measures in place
by Simon_MacMichael

Sportives ​and other non-competitive cycling events will resume in England from Saturday 5 September, British Cycling has confirmed, following new guidance that has been approved by the Department for Digital, Culture, Media and Sport (DCMS).

To begin with, there will be a cap of 600 riders, and other measures are also being adopted “to ensure a fun, safe and Covid-secure environment,” with the main guidance, according to British Cycling, being:

Participants will not ride in groups of more than six at any point during the event, in line with current Government guidance for group riding.

Organisers must ensure that event village, feed station and start/finish infrastructure is large enough to accommodate social distancing, and that riders can access their goody bags, medals or refreshments via a ‘self-serve’ system.

Events must also ensure that they are aware of and adhere to any relevant local restrictions.

In June, the national governing body published a document, The Way Forward: Planning a safe return to cycle sport events, in which it outlined how it planned to gradually return to normal activities post-lockdown, and announced the return of coaching and club activities.

It says that it has been working alongside DCMS and Sport England together with organisations representing athletics, triathlon and the major events sector to draw up a framework for the resumption of larger-scale events.

British Cycling’s Cycling Delivery Director, Dani Every, said: “After an incredibly successful re-introduction of some competitive events earlier this month, I’m delighted that we are now able to resume sportives and other non-competitive events from September 5th.

“Due to the greater number of participants involved we have been cautious in our approach and worked closely with event organisers, colleagues in Government and representatives from other sports.

“Our first priority is always to ensure that events are delivered safely and in a Covid-secure manner, and through this guidance we believe we have achieved that while also retaining the features which make these events so popular for participants and volunteers alike.

“We have a number of great events set to take place on the first weekend of September and I’m sure that thousands of our members and cyclists generally are already gearing up to show their support for local organisers, and tackle what for many will be their first big cycling challenge of the year.”

She added: “There’s so much more to these events than just a bike ride – they promote community cohesion, support local causes and support many to achieve goals that they never thought possible – and after the wave of enthusiasm we have seen for cycling this year we hope to see them go from strength to strength in the months and years ahead.”

One of the first sportives to be held following their resumption will be the 2020 Great Exmoor Ride, on Sunday 6 September.

Organiser Darren McKimm said: “We’ve continued to plan and constantly adjust throughout all the uncertainty and it now looks like our Great Exmoor Ride on Sunday 6 September will be one of the very first events to take place following the lifting of the current suspension, so of course we’re really pleased to see it going ahead.

“Our riders are definitely looking forward to getting back out there for a challenge and a great day’s cycling as part of a really enjoyable event, and it’s great to be able to provide that again”.

Other events taking place on the opening weekend include the Cheshire Cycling Sportive and the Cambridgeshire off-road endurance event, the Tour of the Cornfields, both on Sunday 6 September.

> Racing, sportives and other British Cycling sanctioned events suspended until at least the end of April due to coronavirus

British Cycling suspended all sanctioned events in March, prior to England entering lockdown, and has continued to review the situation since then.