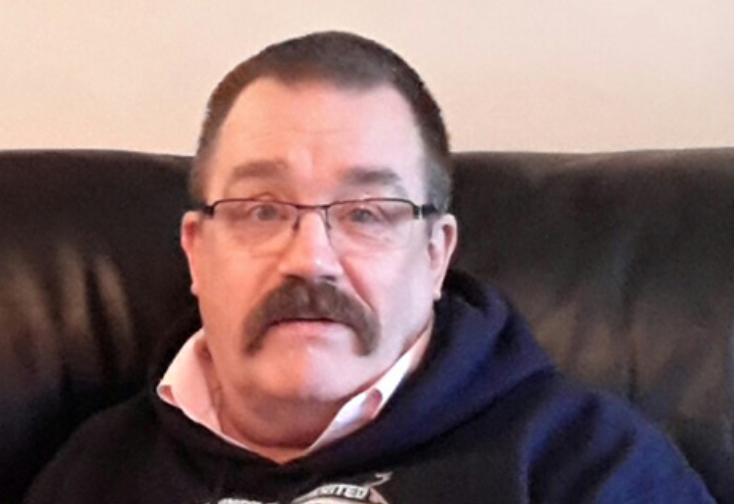 Tony Parsons’ body was discovered at a farm near Bridge of Orchy in January 2021, more than three years after he disappeared
by Ryan Mallon

Two brothers are due to stand trial next year accused of striking cyclist Tony Parsons with their car while under the influence of alcohol before murdering the 63-year-old and burying his body.

Prosecutors allege that twins Alexander and Robert McKellar, 30, killed Mr Parsons in September 2017 while he was on a 104-mile charity bike ride from Fort William to his home of Tillicoultry, Clackmannanshire.

Both men deny murdering Mr Parsons, though Alexander McKellar’s KC offered to plead guilty to causing death by dangerous driving or, alternatively, careless driving while unfit through drink or drugs. This plea was rejected by prosecutor James Irvine, the BBC reports.

Mr Parsons was reported missing on Monday 2 September 2017. He had travelled by train to Fort William the previous Friday for the start of his charity cycle and was last seen at around 11.30pm that evening outside the Bridge of Orchy Hotel, Argyll & Bute.

Repeated searches and appeals revealed no trace of either the 63-year-old or his bike.

Following the arrest of the McKellar brothers in December 2020, Mr Parson’s body was discovered on 12 January 2021, over three years after he went missing and a week after Police Scotland had set up a major incident at a farm on the Auch Estate near Bridge of Orchy in connection with the investigation.

Prosecutors have claimed that Alexander McKellar struck Mr Parsons, a former navy officer, with his car while driving under the influence of alcohol.

It is alleged that the two brothers then assaulted the seriously injured cyclist with “wicked and reckless disregard” for the consequences.

According to prosecutors, they initially abandoned Mr Parsons at the side of a dark, remote road, before driving the car to the Auch Estate and returning to put the cyclist’s body, along with his bike and other belongings, in another vehicle.

Mr Parsons’ body was then allegedly hidden under a tarpaulin in a wooded section of the Auch Estate, before being moved once again to another area of the estate used for depositing dead animals, where the brothers are claimed to have buried Mr Parsons, pouring bleach on his body and hiding the grave under animal remains.

Prosecutors have also claimed that the McKellars then got rid of the cyclist’s bike and belongings, while also stealing £60 from his wallet. It is alleged that the car which struck Mr Parsons was repaired, with the two men blaming the damage on a collision with a deer.

Both men stand accused of conspiracy to murder, murder and attempting to defeat the ends of justice.

The trial, which is expected to last around nine days, is scheduled to take place in July 2023.

Please note that comments are closed on this story.