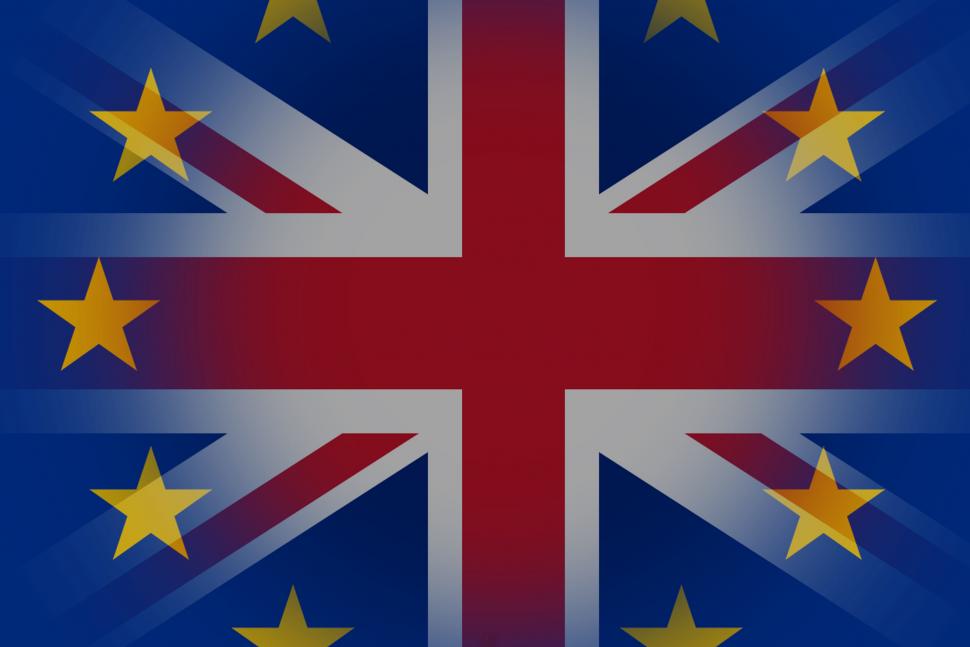 Britain may use Brexit "freedoms" to ditch planned EU car safety regulations designed to better protect pedestrians and cyclists, the government has said.

While the UK was part of plans to draw up General Safety Regulations, aiming for higher safety standards for cars and lorries, ministers have now hinted they could "capitalise on our regulatory freedoms" to backtrack on implementing the measures.

The regulations include Direct Vision Standard (DVS), hailed as a "world-first for lorry safety" by Transport for London (TfL) when it came into effect in March 2021, before subsequently being adopted by the EU.

HGVs of 12 tonnes and above are assigned ratings between 0 and 5 stars depending on how much the driver is able to see out of the cab.

Operators of vehicles assigned 0 stars are required to fit safety features, including cameras covering blind spots, an audible warning when turning left, motion sensors covering the sides of the vehicle at low speeds and a prominent warning on the rear of the vehicle.

But DVS, a requirement to build buses and lorries better designed for drivers to see vulnerable road users, is part of the plans ministers now see in the Brexit "freedoms" firing line.

Asked whether the UK would go ahead with the regulations, transport minister Trudy Harrison insisted no decision had been made.

In answer to a parliamentary question on the issue, transport minister Ms Harrison said: "The package of European measures known as the General Safety Regulation includes vehicle construction requirements covering pedestrian safety and a range of additional new technologies.

"The Department for Transport was involved in developing these requirements, but as they apply from July 2022 it will be for the Government to decide whether to mandate the same systems in GB. No decision has yet been taken.

"The UK’s departure from the EU provides Government with the platform to capitalise on our regulatory freedoms. The vehicle safety provisions included in the EU's General Safety Regulation are currently under consideration. Government will implement requirements that are appropriate for GB and where they improve road safety."

And while the measures were finalised when Britain was still part of the EU, because they are being phased in they do not automatically apply.

"I'm sure that when the Tories promised to 'take back control' people didn't think it meant more dangerous roads and less safe cars," she said.

Requirements for cars and vans to have advanced emergency braking systems, more comprehensive crash tests, and design changes to prevent head injuries for cyclists and pedestrians are also part of the plans now in doubt.

Jason Wakeford, head of campaigns at Brake, the road safety charity, told The Independent how significant the regulations could be: "The EU proposals, which the UK helped to shape prior to Brexit, provide the biggest leap forward for road safety this century - perhaps even since the introduction of the seat belt.

"We urge the UK Government to commit to adopting these lifesaving regulations, helping reduce needless deaths and serious injuries on British roads."

Interim chief executive of Living Streets Stephen Edwards added: "If we want people to choose cleaner and healthier ways to travel, then we need to improve safety. This means the highest standards for vehicle safety alongside measures that protect pedestrians, including lower speed limits, more effective crossings and better street maintenance."