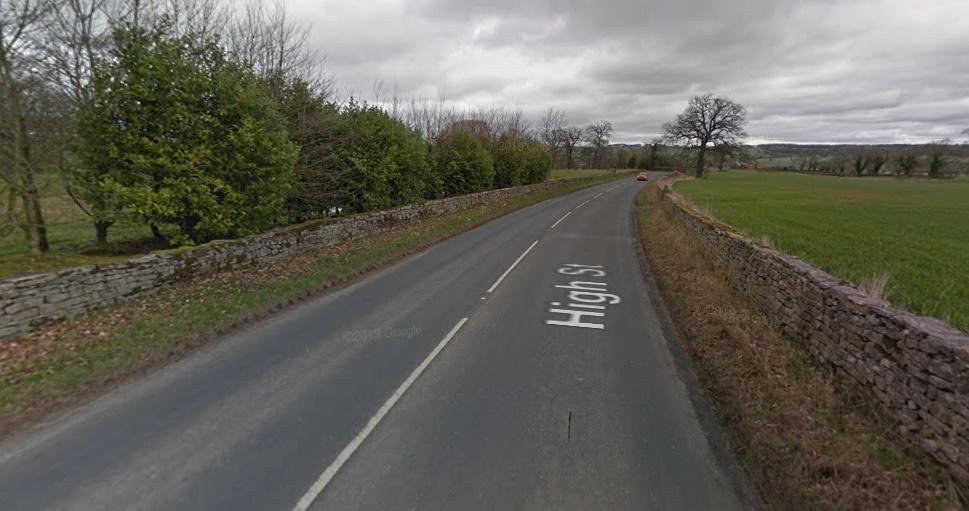 North Yorkshire villagers hoping for safe cycle routes who had been encouraged by news of an extra £3.9m in highways funding have been left disappointed after being told they could face a wait of “hundreds of years” for cycle infrastructure.

In May, North Yorkshire was allocated £52.6m by the Department for Transport (DfT) to improve roads, pathways and cycle routes.

Learning of the news, residents of Gilling and surrounding villages – who have been asking for a safe pedestrian and cycle route into Richmond for decades – contacted the council to request a feasibility study.

Gilling resident Janette Povey told Richmondshire Today that after riding into town during lockdown, she had been dreading a return to normal traffic levels, but thought they, “might be in with a chance.”

She said: “If you look at how many holes there are in the stone walls you will have an idea of just how dangerous it is for all road users. The bridge at Oliver has been repaired countless times.”

A cycling and walking path would provide a link to schools and businesses in Richmond, she argued.

Responding to a petition from residents of the area calling for such a route this week, Councillor John Weighell said that over 300 active travel schemes had been considered as part of the council’s recent bid for emergency active travel funding.

He said that officers had concluded the Richmond scheme would have “benefits for some people” but that it was not a high priority.

“Three hundred schemes at that sort of level are probably going to take hundreds of years to be able to be funded,” he said.

“To build these things together and to look for other kinds of funding, even for individual schemes, through lottery funding and so on is probably the only way forward because funding for that sort of thing from county budgets would not be realistic for many many many years.”