Hope Factory Racing’s Paul Oldham won the recent Three Peaks Cyclocross race for the second successive year, and if you followed the race closely you might just have spotted his new prototype Hope brakes.

Hope showed its new RX4 road disc brake calipers, which are compatible with SRAM and Shimano hydraulic disc brake levers, at the Eurobike show last month. That in itself is not the interesting bit: Paul’s bike was sporting a new inline Hydraulic Crosstop brake levers. We’ve never come across hydraulic inline brakes before. 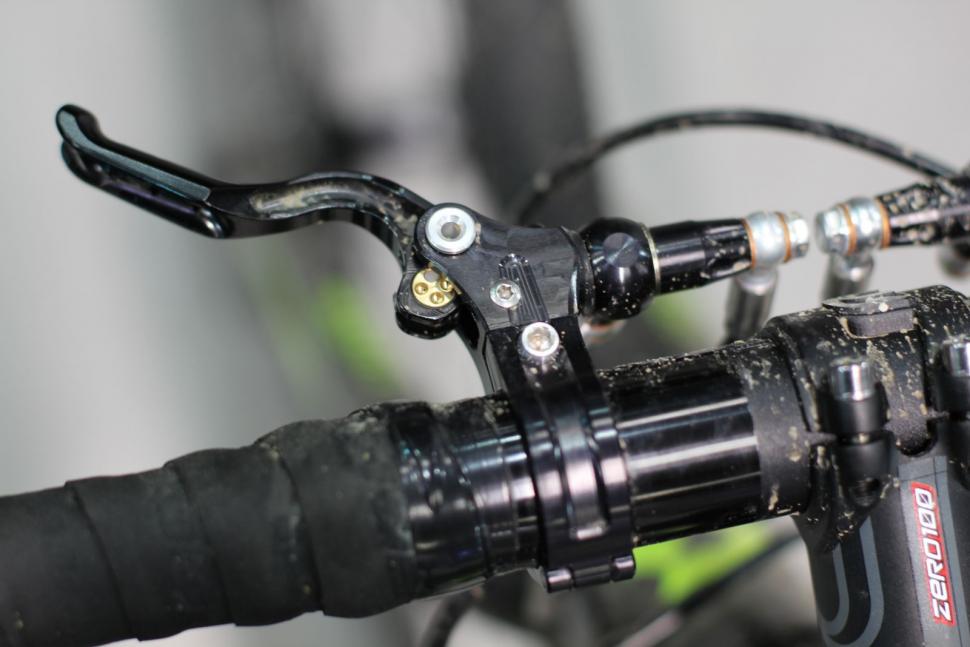 Inline brake levers are quite common on cyclocross bikes with mechanically actuated brakes. These secondary brake levers allow the rider to operate the brakes from the centre of the handlebars. This can make it easier to operate the brakes in some circumstances, such as rocky descents like those that feature on the challenging Three Peaks course, and provide extra control in situations where riding on the hoods or drops isn’t practical. 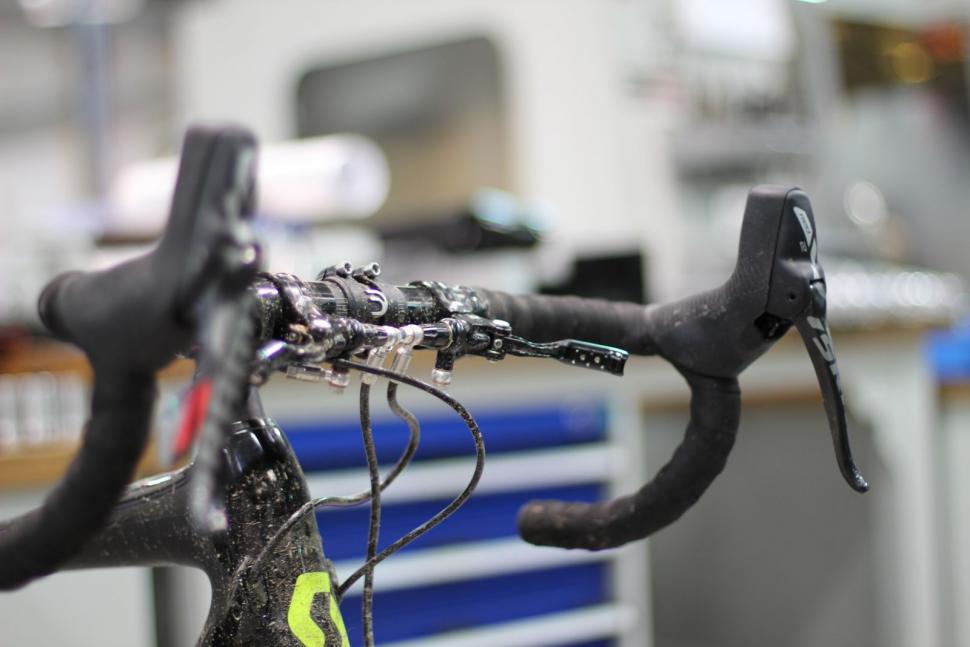 Hope hasn’t released many details about the new levers at this stage. The company  says it plans to put them into production, with Brand Manager Rachael Walker telling road.cc “we are developing the brakes over winter and hope (no pun intended) to have them ready for next spring.”

If you missed the story about the new RX4 brake calipers, Hope has put its extensive mountain bike expertise into a new four piston caliper that can be used with current SRAM or Shimano hydraulic brake levers. It claims to have developed a brake caliper that offers superior piston retraction which is aimed at reducing drag and disc rub. It has also developed new disc rotors with a chamfered rounded edge intended to be smooth to the touch, to allay any fears of disc rotors turning into spinning blades during a crash. You can read all about the new brakes here. 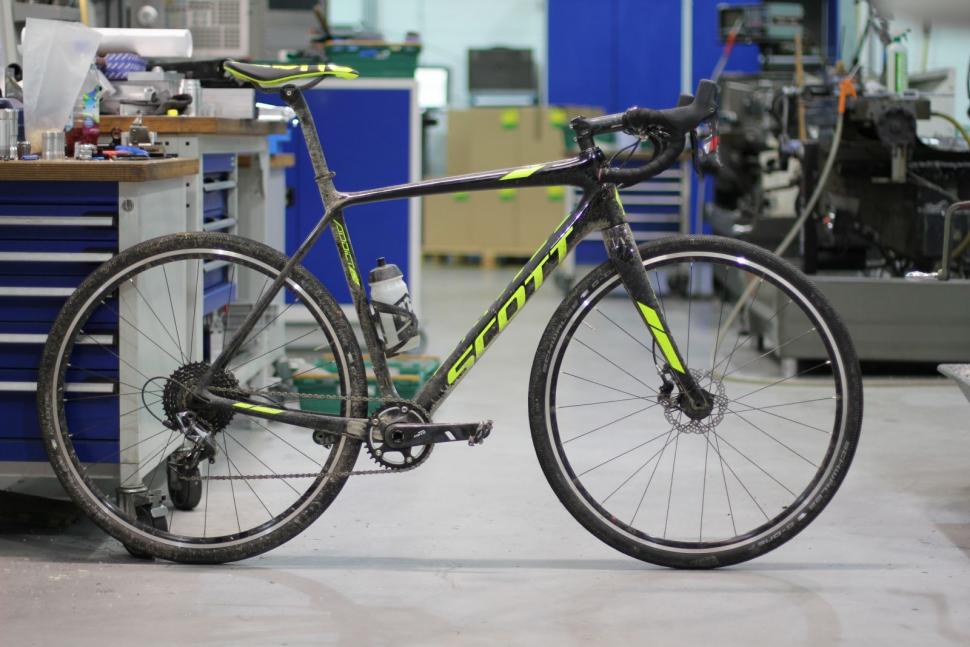