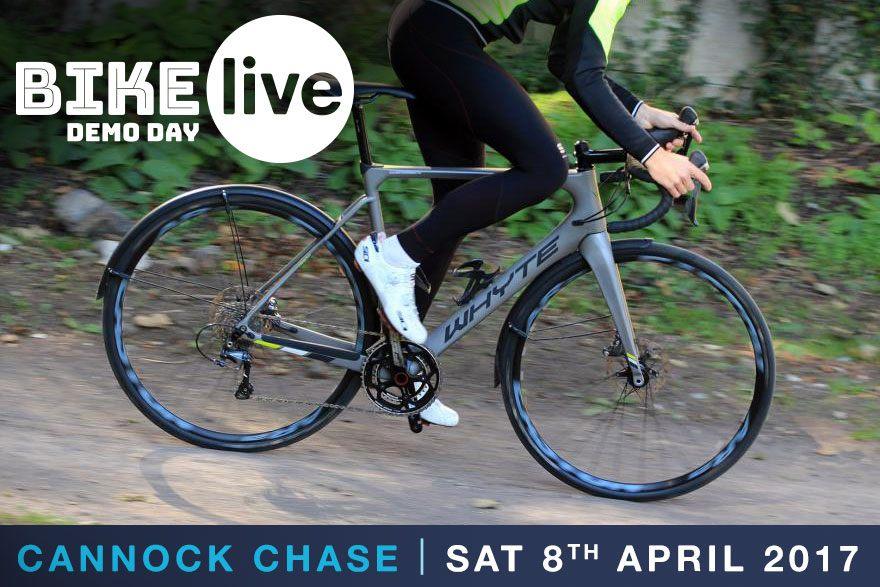 Whyte bikes you can ride at Bike LIVE Cannock!

The countdown to the second Bike LIVE demo event, the best place to ride brand new bikes from a host of brands including Whyte, Wilier, Canyon, Cube, Rose and Ribble, is on. Saturday 8th April is the date you need to make sure is free on your diary if you want to come join us and test out some new bikes.

Get a ticket for Cannock Bike Live

Today we’re going to take a look at what bikes British brand Whyte Bikes will be bringing along.

From its road bike range Whyte will be bringing along two key models, the Wessex and Gisburn.

The Wessex is one of the most interesting new bikes to be released in the last year, a carbon fibre disc-equipped endurance bike that scooped two awards in road.cc's Bike of the Year 2016-17 back in January, in both the sportive/endurance and commuter categories.

It’s a modern road bike, with wide tyre clearance, disc brakes, thru-axles and mudguard mounts, and the company has even made its very own mudguards that fit perfectly on the frame. On-trend wide rims make the most of the benefits of wide tyres and they’re tubeless as well to avert dreaded punctures. 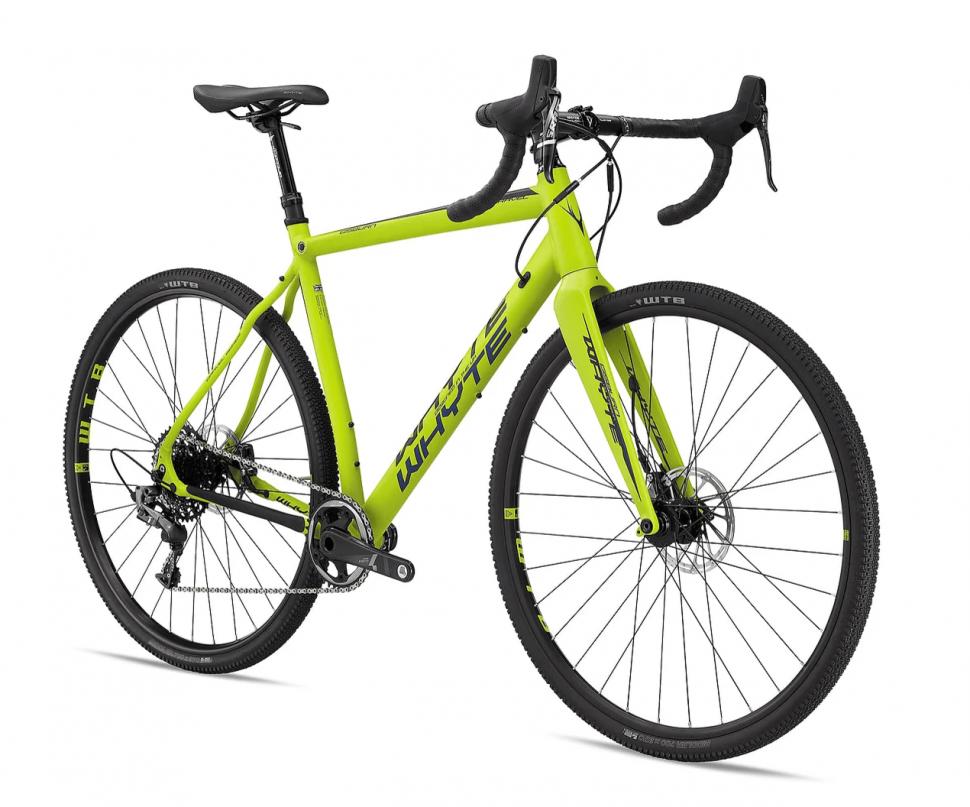 Gravel and adventure riding is taken care off by the Gisburn, an aluminium model with geometry and components inspired by the company’s mountain bike range. Wide tyre clearance, disc brakes, thru-axles and a SRAM 1x11 drivetrain feature on hits two grand model.

Bike LIVE will also be hosting a mountain bike demo day with sister site off-road.cc, and you’ll be able to ride the following Whyte mountain bikes if you’re in the market for a new mountain bike.

Where is Bike LIVE?

It is about 25 miles north of central Birmingham and about nine miles from the M6 motorway.

There is plenty of parking along with toilets and a café.

Cannock Chase has been designated as an Area of Outstanding Natural Beauty. It’s a mix of natural woodland, coniferous plantations and open heathland.

Get a ticket for Cannock Bike Live