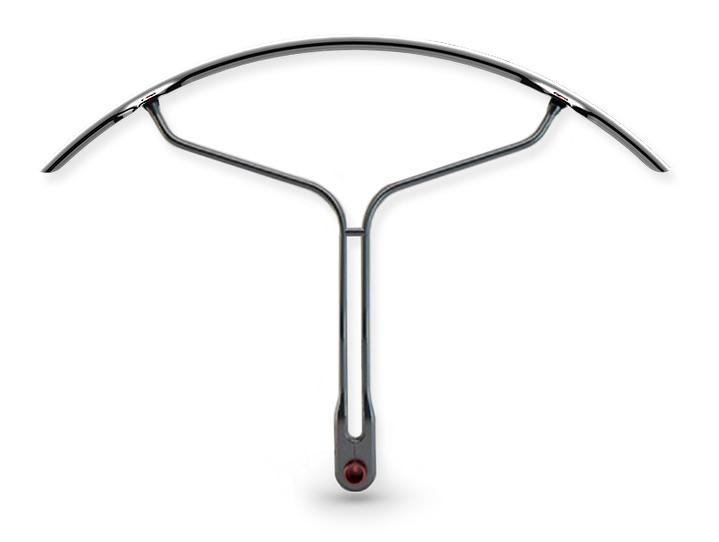 Looking for a simple clip-on mudguard for the winter? The Quickguard looks interesting
by David Arthur @davearthur

It’s that time of year again (sigh) when mudguards make an awful lot of sense, but not all bikes will accept them and some are just damn fiddly to install. The Quickguard, currently seeking Kickstarter funding, looks like a useful solution for those people that can’t fit proper full-length 'guards or just want something that is easily removed when it’s not raining.

Looking like an evolution of the Genetic Carbon Micro Fender road.cc tested back in 2013, the new Quickguard has a single supporting arm that attaches to the quick release axle of the front or rear wheel. 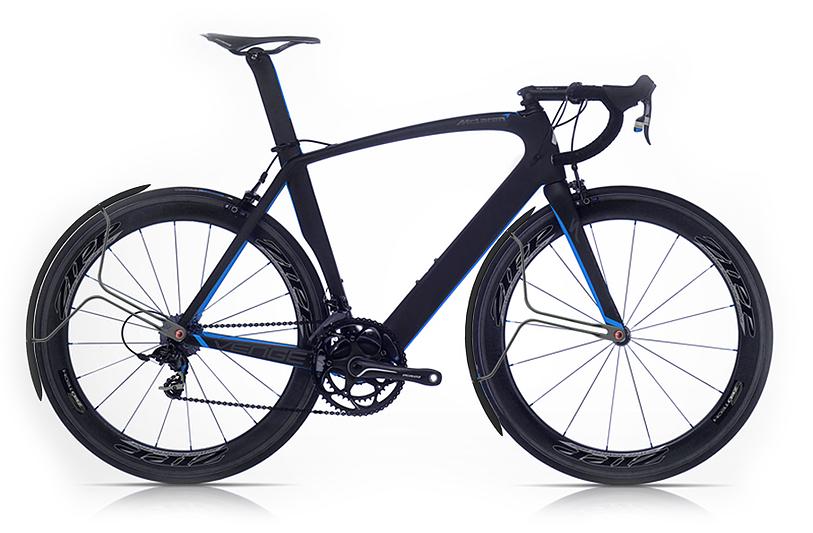 - 6 reasons to use mudguards this winter

No tools are needed to fit them. Undo the quick release and remove the stock skewer nut and replace with the one supplied by Quickguard, fit the mudguard and hey presto you have a mudguard-equipped road bike. There are small screws to align the mudguard centrally over the wheel and it’ll fit both front and rear wheels.

Unfortunately, it doesn’t look like it’ll fit a disc-equipped road bike with thru-axles (because there's no exposed axle to fit the clamp around), but we’ve dropped them a line to see if they’re working on a solution.

It will work with most 700c road bikes with regular quick releases axles, however, and it’ll work with hybrids, city and mountain bikes with slim tyres. It’s designed to not scratch or contact the bike frame in any way. Because of the lack of brackets, it’s claimed to not rattle at all. 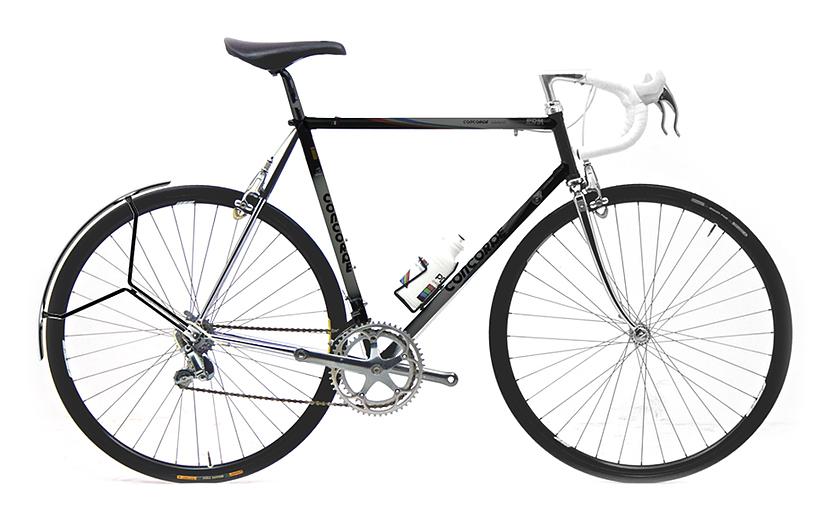 The Quickguard was invented by Chris Howard who was fed up with the tricky installation of mudguards, and anyone who has fitted a set of proper full-length ‘guards will feel his pain.

Chris is looking for AU$30,000 funding to make the Quickguard a reality, but with 17 days to go he’s only at AU$7,055, so if you like the look of the mudguard there’s still time to get involved. You can still get an early bird special, which gets you one mudguard fro AU£38, while a pair will set you back AU$69. He’ll ship anywhere in the world with delivery sadly estimate for April 2018, which misses the majority of the British winter. Still, you’ll be set up for next winter… Check it out on Kickstarter here www.kickstarter.com/projects/236528337/quickguard-full-length-bicycle-mu...

There are plenty of other easy-to-fit mudguards, however, such as the Crud RoadRacer Mk3, Zefal Swan Road, Ass Savers and various other clip-on mudguards.