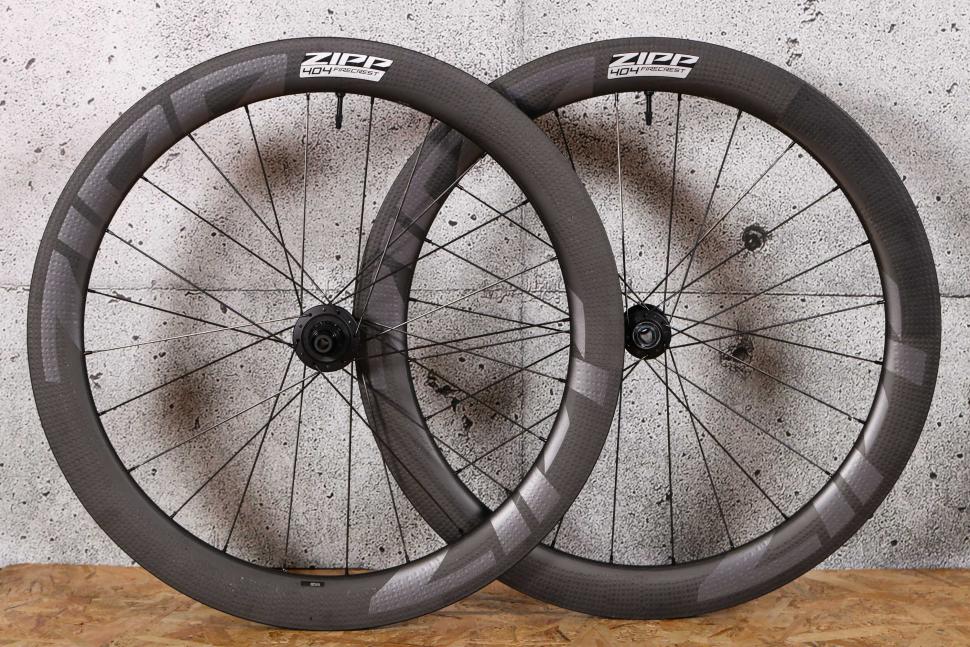 Another fantastic selection of wheels, shoes and saddles that we're testing at the moment, with full reviews coming soon...
by Anna Marie Hughes

Waking up to watch the Olympics’ men’s Mountain Biking over breakfast is a pretty great way to start the week, and continue it… with the women up tomorrow for even more exciting, aggressive riding!

Dodging showers at the weekend after a glorious week of sun, our team of road.cc testers have been reviewing a whole bunch of neat kit. Here’s some highlights…

Selle has shortened its Aspide saddle to just 250mm for an even more comfortable performance saddle. The Aspide features a slim front as well as a large central cut out which is said to be long enough for comfort in all riding positions while also working in support of the ischiatic bones.

> How to avoid saddle pain and get comfortable on your bike

It has a low density foam with variable thickness structure for support where it’s needed, and to finish off the silk soft-touch cover has good abrasive resistance promised. Ash Quinlan has been testing the wide 155mm option, but it’s also available in a narrower 139mm width. Is it Ash’s new saddle soul mate? He’ll be letting us know how he got on shortly…

Specialized has introduced a laced version of its S-Works Recon gravel shoes which it says has a more upper supple for a better fit that is like “a hug for your feet”.

> How to choose your cycling shoes

The Lace Recons also feature Specialized’s light XC Fact carbon plate which hits 13 out of 15 on Specialized’s Stiffness Index. The Body Geometry trio of the Longitudinal Arch, Metatarsal Button and Varus Wedge are all included to increase efficiency, optimise hip, knee, and foot alignment, while also reducing the risk of injury. Mike Stead has been attacking his gravel adventures and his full report will be landing soon… 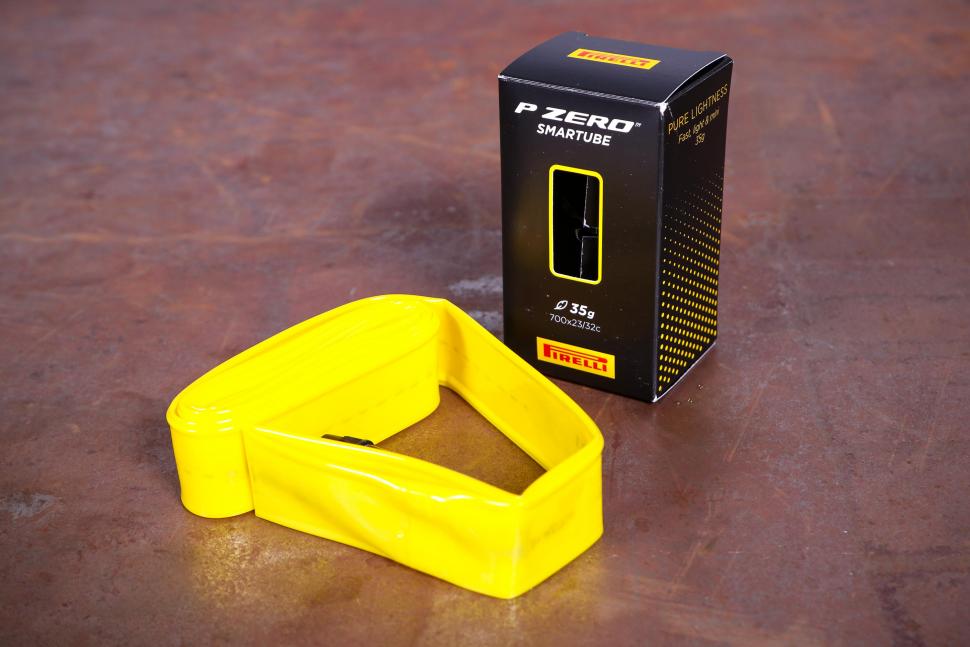 Here we have Pirelli’s superlight, reinforced and space-saving SmarTUBE inner tube for pairing with the brand’s road racing P Zero tyres. TPU (Thermoplastic Polyurethane), an advanced plastic material characterised by its elasticity and mechanical strength, has been used instead of standard butyl. On the road.cc’s weighing scales, the tube comes in at 39g, 4 grams above the claimed weight of 35g. Still impressive though and Matt Page will be giving us his verdict on the rest of the claimed benefits very soon…

“A go-to speed weapon for any situation”, says Zipp about its new 404 Firecrest wheels. The third generation of Zipp’s ABLC Sawtooth dimple design is claimed to help manage air flow around the 58mm deep rim with up to four times more dimples than before, for improved aero efficiency as well as a more stable riding experience.

The 404s also feature a new ZR1 DB hub, with an improved seal design for added durability as well as a quicker response thanks to its 66 point freehub engagement. Jamie Williams has been rolling on these fine-looking aero wheels and his full report will be landing soon…

These are Van Rysel’s warm weather bibs made entirely of mesh fabric to avoid overheating when riding outside in the blistering heat or indoors doing sweatfest Zwift workouts. The Ultralights also feature the brand’s new Endurance 2.5 HD pad that promises comfort for up to 7 hours in the saddle with its high-density foam (120kg/m3) and central channel designed to improve blood flow and reduce pressure for male riders.

How good are these summer bibs for just £64.99? Mike Stenning has been testing these recently in the glorious summer weather we’ve just had and his verdict is coming soon…

1
New cycle lane blamed as family home to be demolished for roundabout redevelopment
2
Cyclists now outnumber drivers on many A-roads, Department for Transport figures reveal
3
No Tour de France record for Mark Cavendish in 2022 — teammate Fabio Jakobsen says Manx Missile will race Giro d'Italia
4
Musguard updates its removable, rollable bike mudguards with increased compatibility
5
Near Miss of the Day 694: King of MGIF drivers just has to get in front at congested roundabout
6
"For all he knew I could have been dead": Cyclist searches for hit-and-run driver
7
Controversial See their Side ad campaign officially scrapped by Transport for London
8
“This is my path”: Drunk who claimed right of way on towpath and hurled racist abuse at cyclist avoids jail