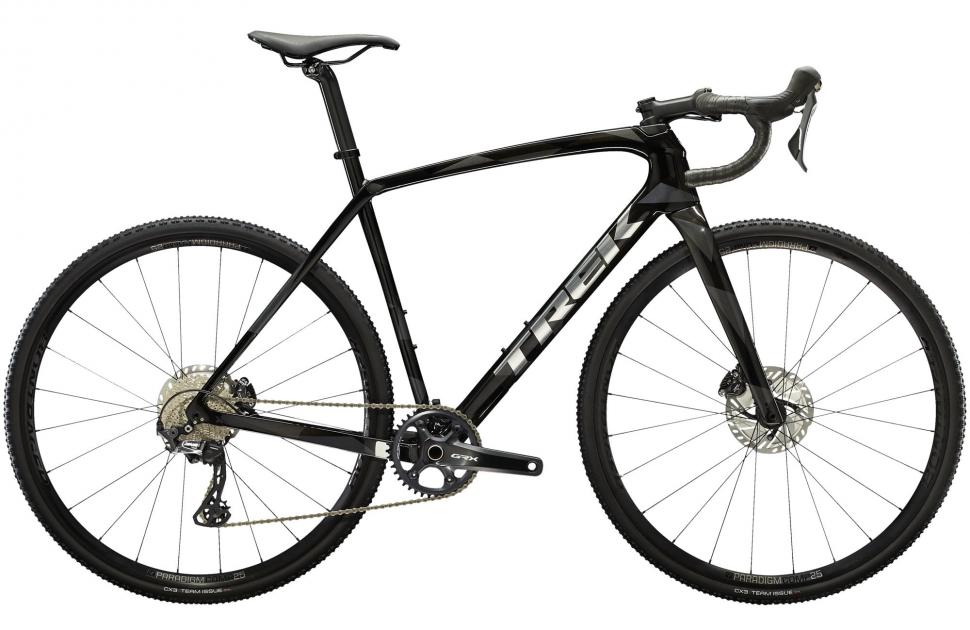 Trek has introduced a new version of its Boone cyclocross bike that features aero tube profiles, hidden cables, and a T47 threaded bottom bracket. It is said to be stronger than previously and also lighter, Trek having ditched front IsoSpeed for cyclocross. 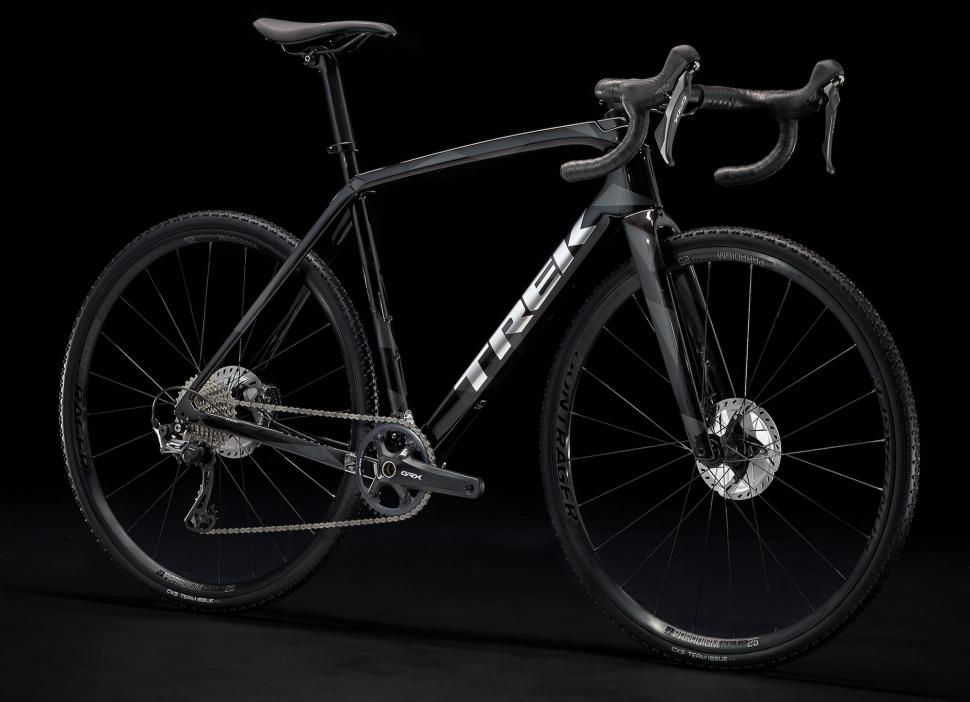 As before, the frame is made from Trek’s 600 Series OCLV carbon, although now the US brand says that aero tube shapes have been borrowed from its lightweight Emonda. Although the Madone is the true aero bike in Trek’s range, the Emonda was given aero tube shaping last year. 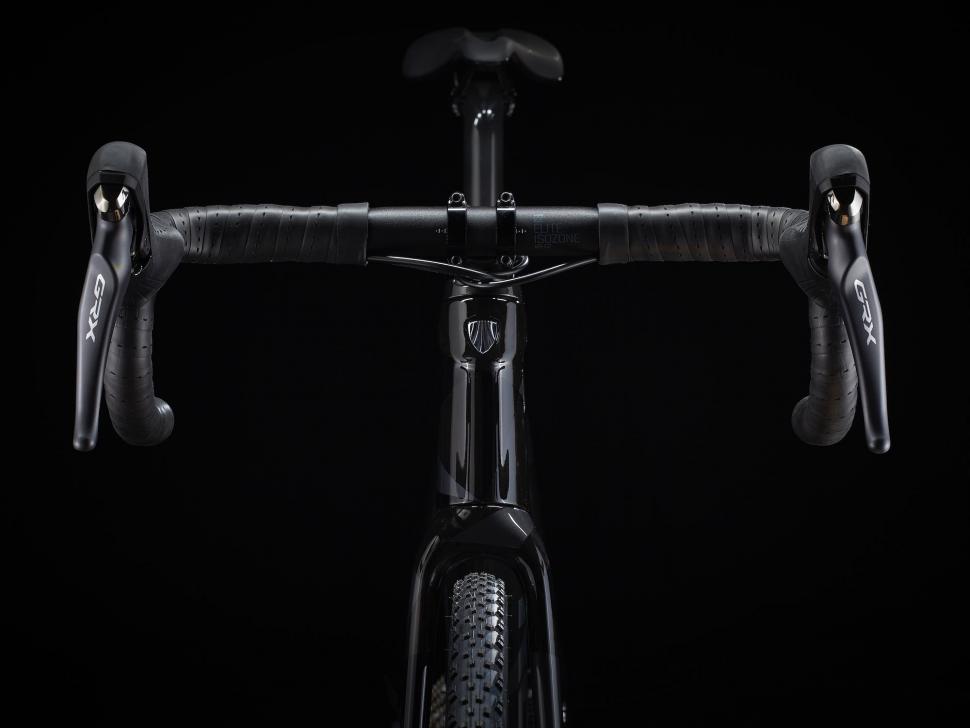 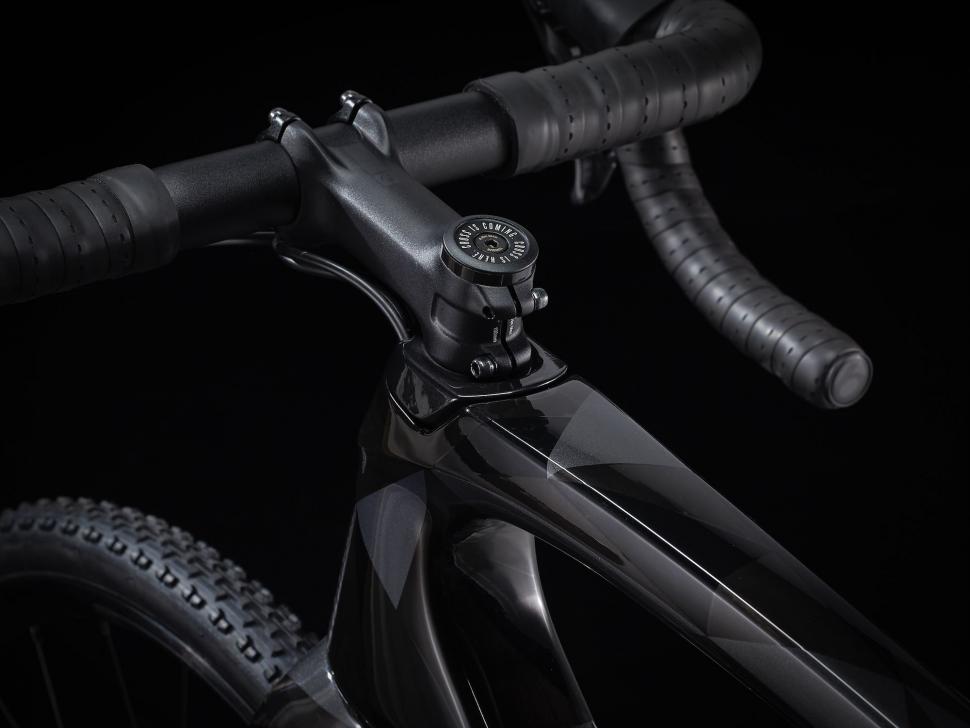 This means that the only exposed cabling is between the end of the handlebar tape and this cover. Trek says that this is the cleanest, neatest routing ever on a cyclocross bike. As well as looking neat and being out of the airflow, this design means the cables can’t get snagged in a race. 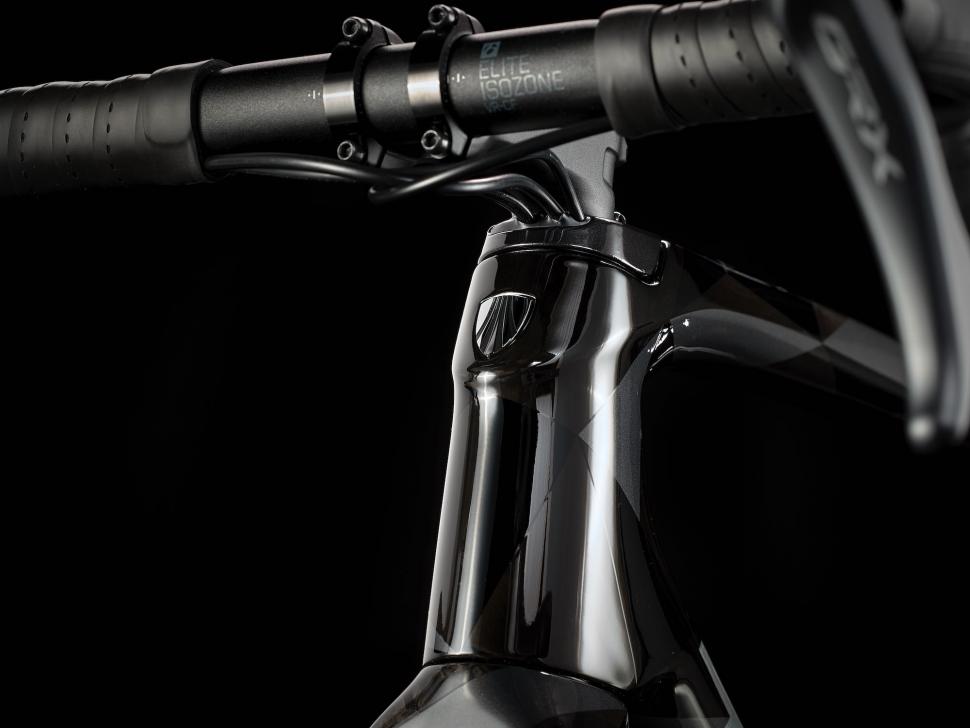 The previous generation Boone featured front and rear IsoSpeed but the 2022 model has rear IsoSpeed only. Trek says that rear IsoSpeed, which ‘decouples’ the top of the seat tube from the rest of the frame, reduces fatigue and increases compliance for better traction. The movement also makes for softer remounts. 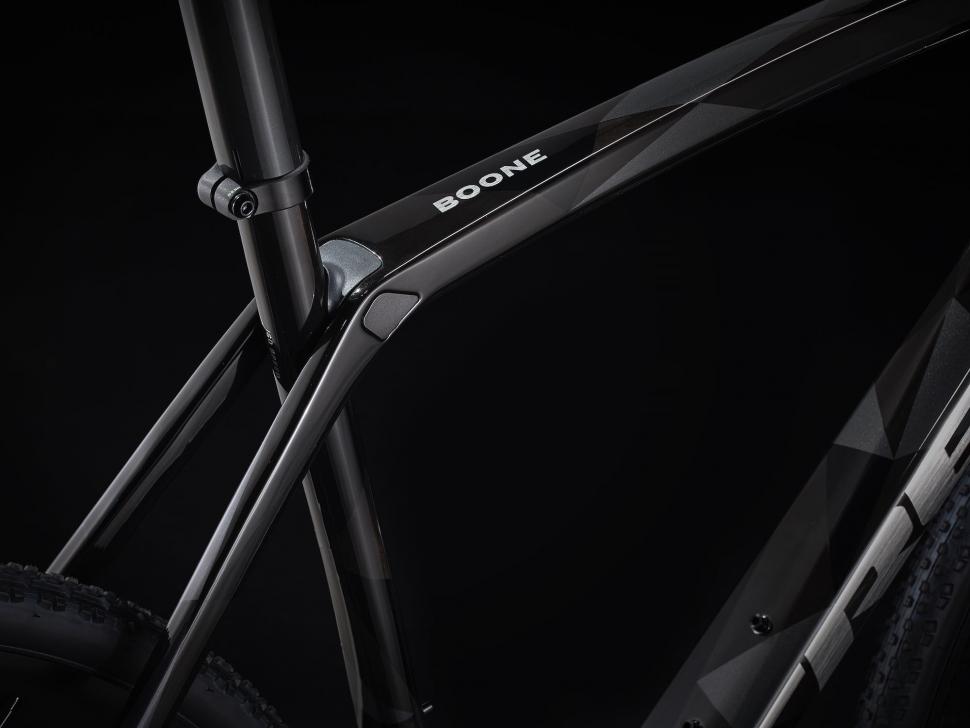 The Boone’s rear IsoSpeed is non-adjustable, the simplest and lightest version of the technology “turning the entire seat tube and mast into a bump-absorbing spring”, according to Trek.

The sweep and shape of the fork are designed to increase compliance upfront but the rocker cup containing the upper headset bearing – allowing the fork steerer to flex – has gone.

The bottom bracket is now T47 rather than Trek’s BB90 standard. This is a threaded design that Trek has been introducing across its road lineup recently, a move away from pressed in designs that have dominated on bikes of this price over recent years.

The race-focused geometry remains unchanged and the Boone still comes with front and rear 12mm thru-axle dropouts and a 3S chain catcher. It’ll take tyres up to 33mm wide.

The frame weight is a claimed 850g making the Boone Trek’s second lightest model after the Emonda road bike. 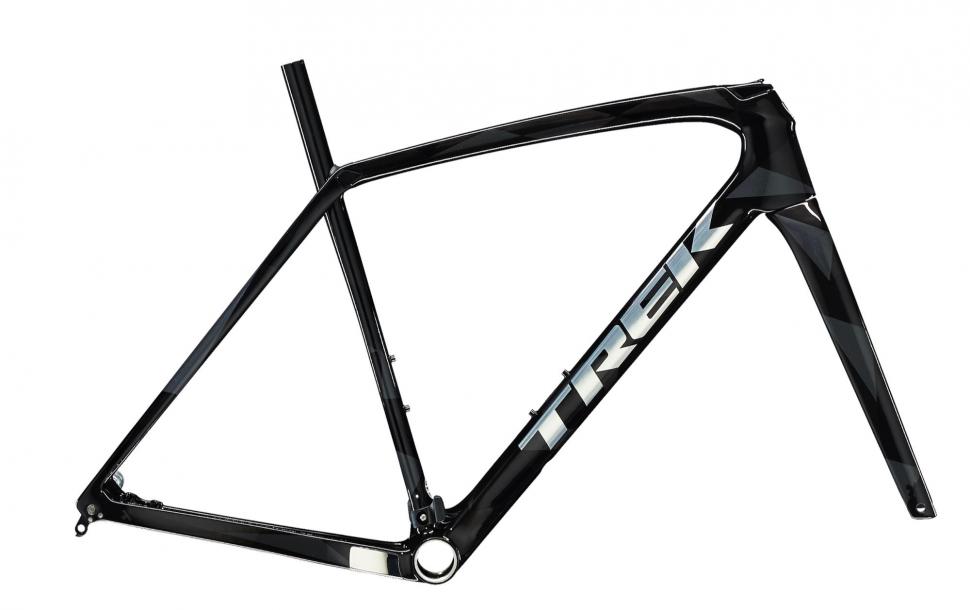 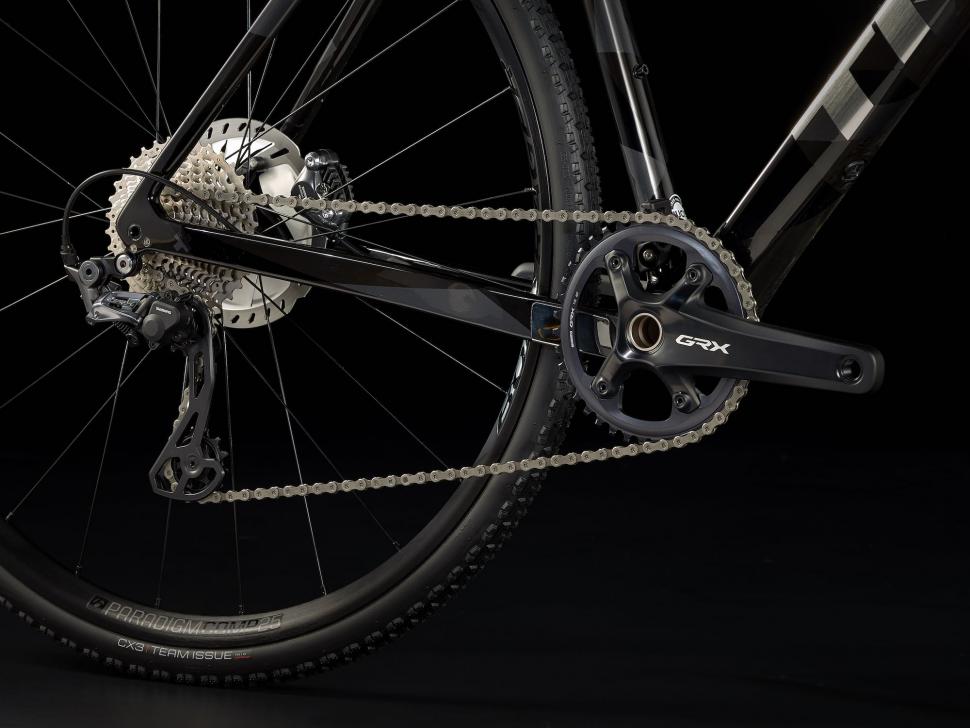