Virtual cycling platform Zwift has announced it will be running a 12-month series of events from February that is intended to celebrate the achievements of black athletes. “The Black Celebration Series is an invitation for members of the Black community and allies alike to join our year-long series of events highlighting the history, athletes, heritage, and joy this community brings to Zwift from around the world,” Zwift says.

With group rides and runs led by featured athletes, Zwift adds, “We are creating an inclusive environment that empowers and uplifts the community as a whole.” 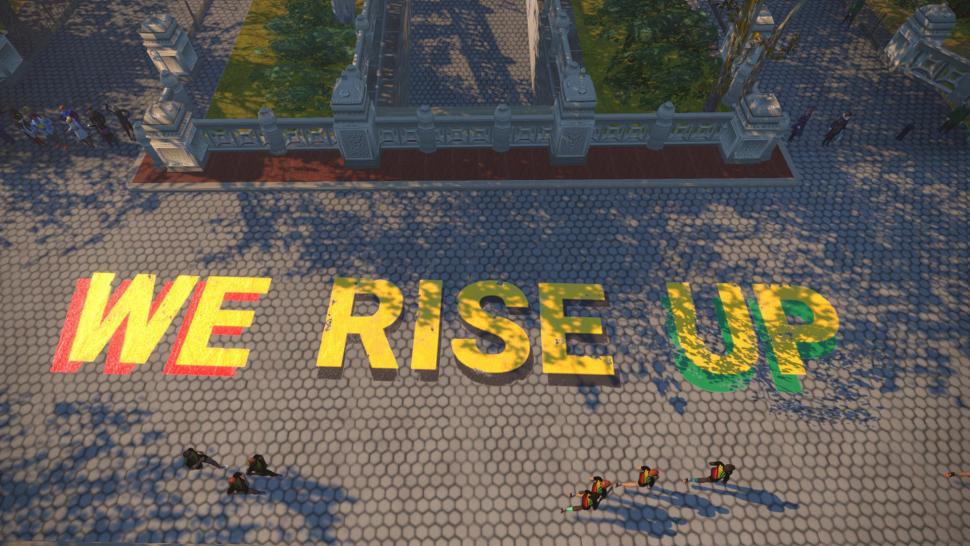 News of this celebration comes just after Zwift’s recent update (1.0.61217) which, as we reported earlier today, included new hairstyles for game avatars to cover diverse ethnicity.

Zwift says all of the Black Celebration Series (BCS) events will be held in New York, as “the city where many legendary Black cyclists, including Major Taylor and Nelson Vails, got their start”. Virtual bike rides will take place on the Mighty Metropolitan route, with ride leaders setting a pace of 1.5 – 2w/kg for a social style ride lasting an hour, while virtual runs will follow the Grand Central Circuit, covering a distance of 6.8km (4.2 miles).

The LA Bicycle Academy is the charity partner of BCS and aims to expand the capabilities of youth from communities where exposure and access to the sport of cycling and lifestyle are limited.

The charity was founded by Damon Turner, who has mentored many inspirational athletes including the likes of Justin Williams, Cory Williams, Rahsaan Bahati and Coryn Rivera.

Zwift says its hope is to “expand LABA’s impact through a donation as well as provide the young cyclists with mentoring opportunities that will carry them beyond a professional career”.

Donations can be made to support the LA Bicycle Academy here.

You can sign up to the Black Celebration Series events here and more information on Zwift’s diversity initiatives can be found here.