Do 92% of cycling fatalities happen in low light conditions? We investigate an extraordinary claim 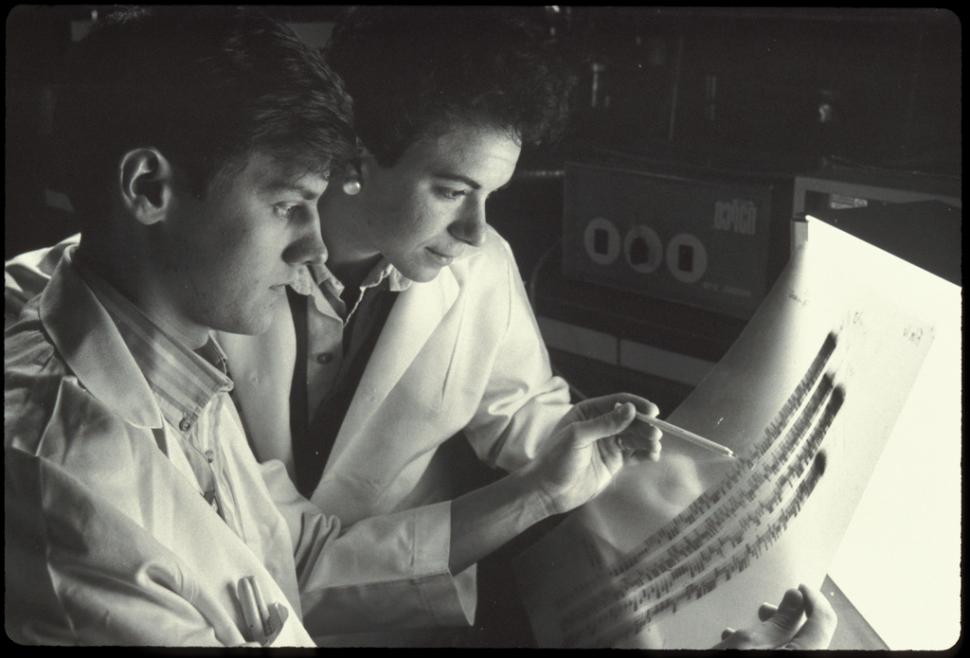 Researchers (CC BY-NC-ND 2.0 Sandra Carbajal|Flickr).jpg
Well, no — but where did that number come from?

What do you do when a claim about cycling makes no sense? You find out where it's coming from and take it apart.

Recently, Gadgette, Huffington Post and the Guardian quoted a startling statistic. Lumo, a maker of cycling gear with built in lights for visibility, claimed that 92% of cycling fatalities happen in low light conditions.

If you take ‘low light’ as between one twilight and another, that number instantly sets alarm bells ringing to anyone familiar with cycling and cycling fatality data. Most crashes — and therefore most fatalities — happen during the hours of daylight, because that’s when people are cycling. The Department for Transport's 2013 report on cycling road casualties doesn’t even mention light conditions as a factor. Hard to believe nine out of ten cycling fatalities occurring at night would have got past the DfT.

That paper turns out to be behind a paywall, as so many research papers are. A prominent cycling researcher came to my rescue with a method of accessing the paper, which you can read for yourself here.

‘Differentiation of Visibility and Alcohol as Contributors to Twilight Road Fatalities’ looked at the factors involved in fatal collisions in the USA, between 1980 and 1990, during the twilight periods of the day.

Lumo’s 92% figure appeared to come from this table:

However, Owens & Sivak weren’t looking at all fatal accidents, just those during twilight, and they were looking for the effect of the darker portion of the twilight period and of “degraded atmospheric conditions” — poor visibility. The 92% figure is therefore a

In addition, the rate of fatal road crashes per distance is greater during darkness, as Owens and Sivak point out in their introduction, but there are fewer people on the road. They write: “In 1993, for example, the nighttime rate was 3.9 fatalities per 100 million vehicle miles, as compared with 1.2 for daytime. If the nighttime rate were lowered to match the daytime rate, the number of road fatalities in 1993 would have been 35.9% lower, saving 15,092 lives.”

I was mystified that anyone could have read this paper and concluded that 92% of all fatal cycling crashes happen in low light conditions. It turns out Lumo hadn’t arrived at that conclusion on their own.

When I checked back with Lumo to make sure that was the figure they had in mind, they told me they’d not actually seen the Owens & Sivak paper, but had relied on a 2010 Australian paper that cited it.

That paper is ‘Cyclist visibility at night: Perceptions of visibility do not necessarily match reality’, Wood et al (2010) Australian College of Road Safety pp56-60, which says:

The role of visibility in contributing to fatal accidents was examined further by Owens and Sivak, who found that 78.8% of all fatal collisions involving vulnerable road users (cyclists or pedestrians) occurred during low-light conditions. When visibility was degraded further by poor atmospheric conditions, such as rain or fog, 92.3% of all fatal accidents involving a vulnerable road user occurred in low-light conditions.

In fact, as you can see from reading their paper, Owens and Sivak found no such thing, as they were only examining fatal collisions during twilight.

You can’t really blame Lumo for jumping on a number that gave them such a brilliant piece of marketing ammunition, and the paywalled nature of scientific research makes it hard to dig deeper, even if you want to. As Lumo’s Doug Bairner told me in an email: “it’s tough as a small start up to get your hands on papers as a non-academic so we have had to do our research based on whatever we could get our hands on”.

This episode demonstrates a couple of important things. One is to examine any research claim sceptically, even if it supports your point or objective. Especially then, in fact. Another is, always read the original paper. It may well not say what someone else says it does, even when that person is also a scientist.

More broadly, the paywalls around scientific research make it hard for lay people to read papers relevant to their interests. And by ‘interest’ I don’t mean idle curiosity, though there’s nothing wrong with that. Campaigners, journalists, members of the public affected by research-based decisions need to be able to scrutinise it to draw informed conclusions, and locking it away makes that harder.

Thanks to Bez, Ian walker and Will Nickell for feedback and help with on this article. Any remaining errors or inadequacies of explanation are entirely mine.