It’s a lot…. it’s a lot like love. It occupies my mind constantly, thoughts wander towards it every spare moment of the day. I stare longingly out the window. I feel a little sick.

It’s a couple of weeks to go until I actually know that my team-mate Gavin and I are deserving of entry into the Transcontinental No5 but there’s no time to wait until we have confirmation. Training has started already, maps have been looked at and gulped over, it is often the first topic of conversation, dicking about has had to stop.

It fills my head.

I try and do something each day that works towards this Transcontinental goal. If I’m not out my bike then I’m spending that time doing some stretching, and starting on core work which I’ve never done before. Or I’m thinking about my diet, not in a faddy hashtag-pictures-of-my-food way, just being a little more careful of what I eat, gently chipping away at the pounds. I’m not averse to a bun or a beer though, if they’ve been earned. Same as always really. Stick and carrot. I am aware of everything all the time, every day. Ride well, rest well, eat well. It’s more than just getting the miles in, it’s about looking after yourself. I’m not as young as I used to be so rest and recovery are just as important as training, rest is training, knowing when tired isn’t just tired but being run down and reacting accordingly, taking it easy and doing something else beneficial. Naps are good.

I’m conscious of everything; aches, pains, hunger, is that a cold creeping in or am I just weary? I very much don’t need to get a cold, they can take desperately long to clear from my old rattly tattered lungs, I’m shying away more than usual from people that cough this time of year, I wash my hands frequently. It’s more of a worry than it ever was. I’m trying not to worry.

And now my Transcontintal bike is ready, or a Winter incarnation of readiness. It’s taken a while to put together; the last bits of chain, cassette and cables bought in lieu of food for the week just so that I could get on the thing and start schlepping out the miles. Most of the rest of the kit nicked off the other bikes and unearthed from clutter in the shed. For the next few months this bike and I will be inseparable, like a get-a-room new couple. 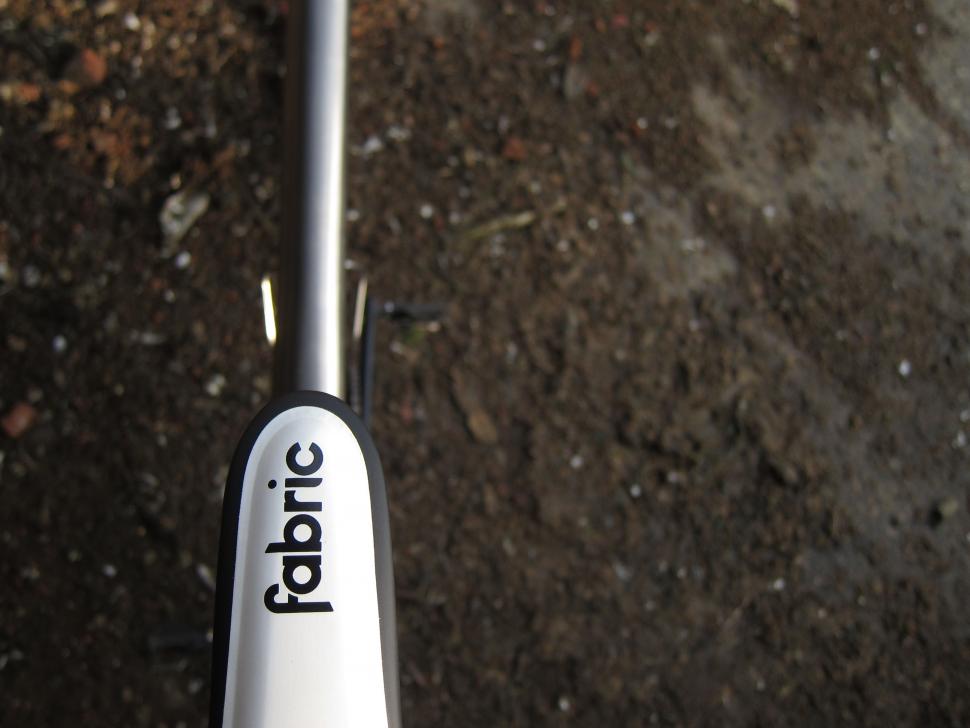 Kinesis GF-Ti Disc frameset, Kinesis Racelight Disc wheels and TRP Spyre brakes thanks to Upgrade, Fabric ALM saddle and bar tape, the Ultegra running gear and Fizik seatpost are stolen off the other bike, forgotten about Rotor cranks with Praxis rings remembered in a box in the spare room from that bike that never got built up again, Fizik stem and some bars that have had their logos sprayed over in black paint that were both set aside for that other bike that never happened. You know, the random crap that a cyclist accumulates.

Come the TCR acceptance e-mail that Ultegra will become Di2, those wheels will get well poshed up and whatever upgrades I can spoil on the finishing kit will occur. A box of Ebay Things is already in the corner to help fund this, I’m going to need two boxes I think. Three.

Training so far has been nothing much to crow about, nothing epic, no kudos, just getting on with it, riding the bike as much as possible and trying to fit it in with everyday life. Much the same as anyone then. Luckily the weather has been remarkably kind to this sort of riding so it hasn’t been much of a chore. In fact it’s almost been a make-hay requirement, to get out now whilst the going is good because at some point Winter is going to scratch its way in and it’s going to be shit. Thus there has been simple day-on-day riding, which is something that I very seldom do, not big rides in terms of miles, they can come later, just getting my body used a conveyor belt of riding rather than having the usual ride-rest-ride-rest happy routine that it’s used to. But rides done fast, with gumption and purpose, enough to end back home tired in a good way, and hungry. Yeah, food. It’s not only the bike parts that are going to require money.

How on earth am I going to pay for all of this? Already things are lining up to do in preparation, Gavin my co-pilot and navigator has been busy; London-Wales-London, riding from Brighton to the Bespoked Festival in Bristol in a day (rather than the one and a half it took us this year), visiting friends that live in far flung nooks of the country, and that one that lives in the Pyrenees, random 400km and 600km excursions on the flimsiest of excuses, and four days covering the Pyrenean section of the Tour de France route with the Tour de Force. All rides that once upon a not long ago would have been Big Trips and the highlight of the year, now just things jotted down as part of the training plan. The landscape has shifted.

All of this has been happening with just the gentlest of undercurrents of fear rippling under the surface, it gurgles about my being, but there’s been only one night of waking up at 3am in a crushing panic so far. Should have got up and gone for a ride really.

My head is already in the right space, I think. I know there’s hard work to be done, there is no getting away from it. In the past I have seen various other people gear themselves up for Big Things On A Bike and what they have put themselves through so I have an inkling of what to expect. I am ready to step into that place. This will not be easy, but if there is purpose and reason and an end-goal then it will be ok, it will at some point make sense, and things will explode in a glorious fruition. Hopefully. But it is going to hurt, there will be tears, there are going to be times I wish I’d never got myself into this. It’s a lot…… it’s a lot like love.