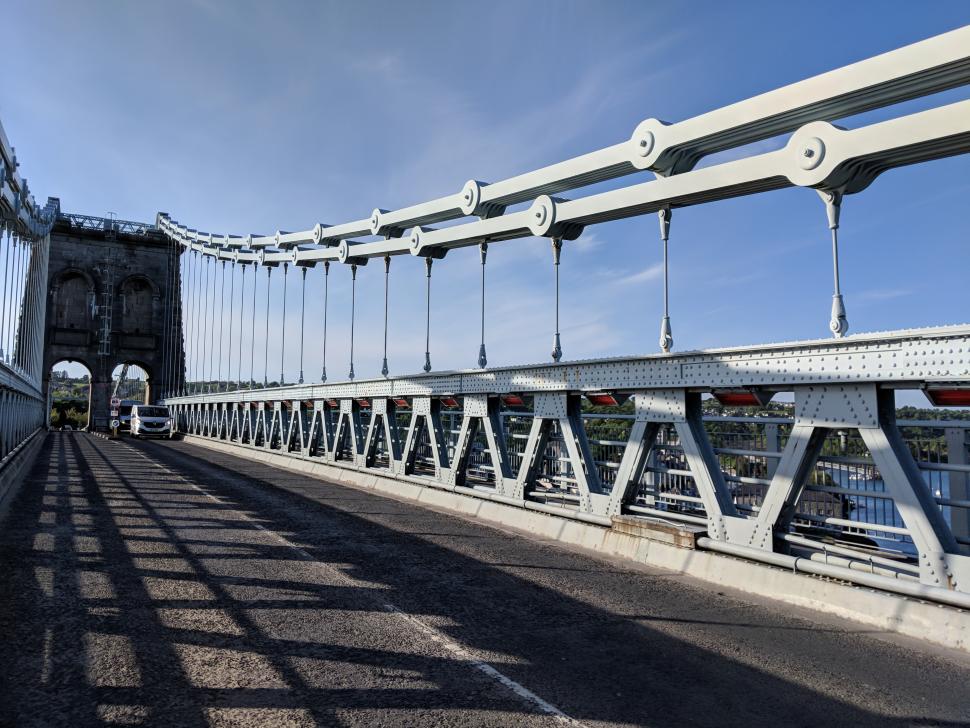 bryan_chapman_18.jpg
Some lessons learned on my first attempt at a 600km

So. I made an absolute horlicks of it, and ended up being sick in a hedge again, and didn't get round. Anyway, let's start with some good stuff... 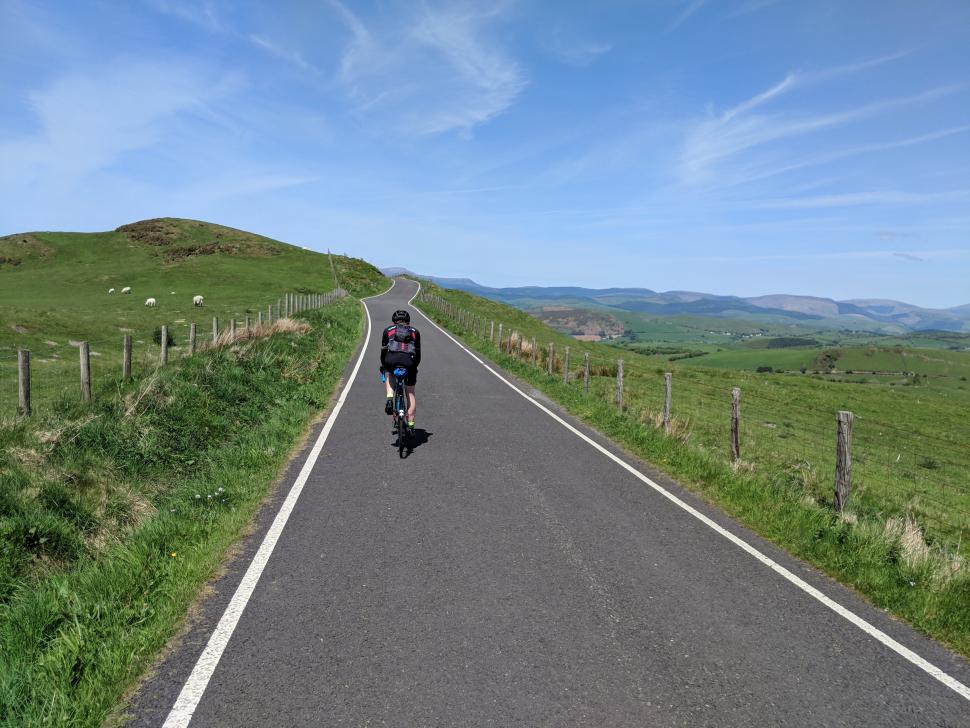 This is the mountain road from Llanidloes to Machynlleth. It's an extraordinary road, and on a day like Saturday it's the equal of anywhere I've ridden, anywhere in the world. It is simply majestic. 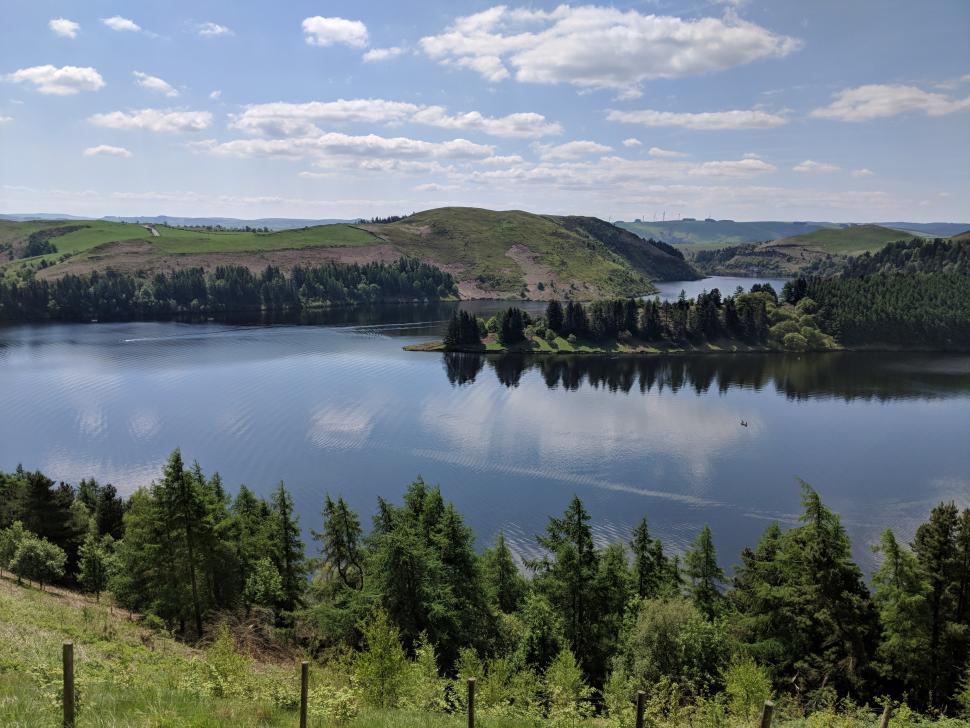 I mean, look at that. Wales is simply stunning, and this bit even more so. Seriously, go and ride this road. That's an order, soldier.

I was planning to ride with Liam and Eleanor, both TCR veterans, who I was sure would get round (and they did, of course). I didn't see them at the start and I was worried about getting left behind, which seems kind of ridiculous now. But anyway, when everyone rolled out, so did I. And I had a nice group to ride with as far as the first stop at Bronllys. After that I hopped on the wheels of a couple of VC167 riders from up north, and hooked up with Ian from Cambridge. And after a while we also bumped into Graham from Bristol, who I've known for ages, so that was three of us. We got as far as King's YHA in Dolgellau together. It wasn't busy: we were among the first there. 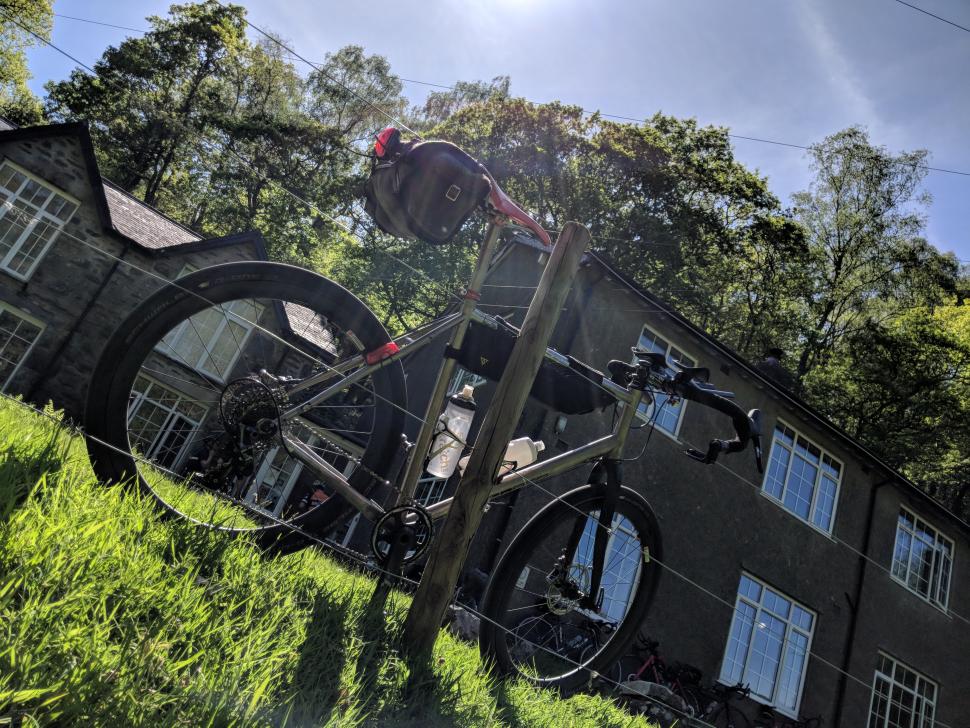 Now, obviously, what I should have been thinking was: I'm really early here, and that means I'm going too fast. I need to back off, take maybe an hour's rest, and find a slower group.

What I actually did think was: I am an Audax God. I shall have this knocked on the head by Sunday lunchtime. 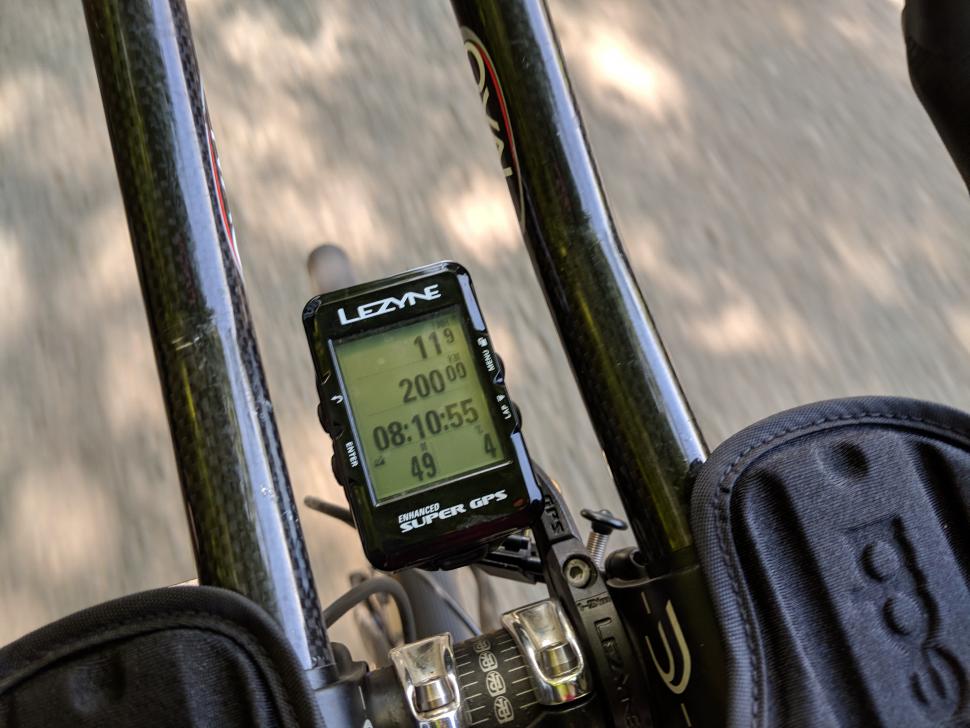 Looking at Graham and Ian's finishing times, they both finished in under 32 hours. I was never, ever looking to do it that fast. I was thinking maybe 35 hours at a push, but more likely a bit nearer the full-value 40 hours.  I was just wanting to get round. I did the first 200km, including stops, in just over eight hours. The alarm bells should have been ringing. But it was fun being at the pointy end. 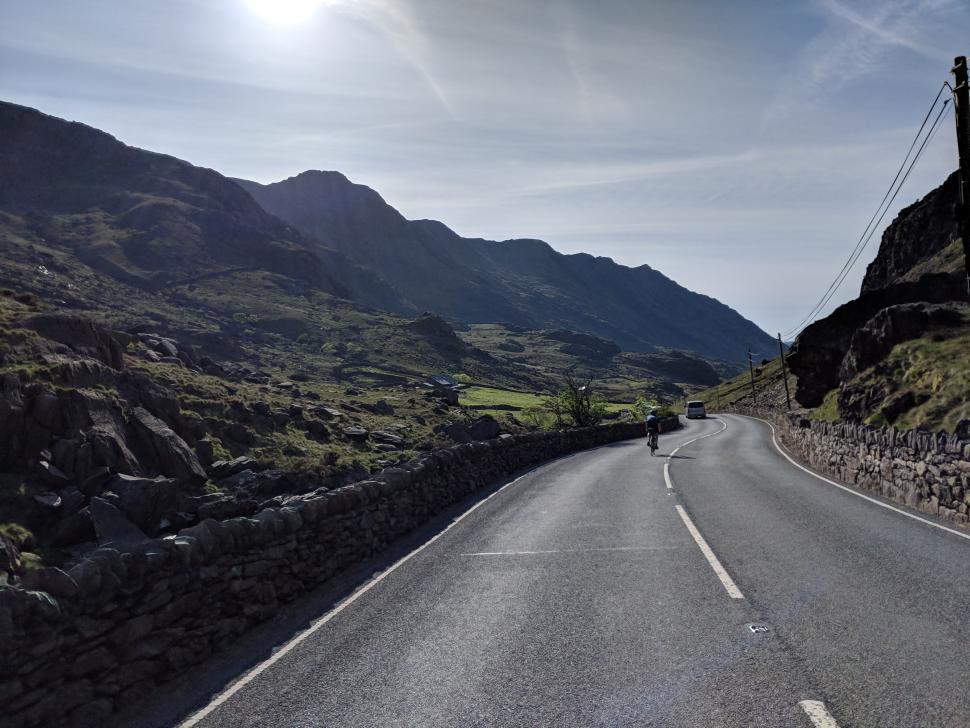 Anyway, it all started to unravel over the Llanberis pass and down into Bangor. Suddenly I couldn't hold Graham's wheel any more and my stomach was in knots. And I knew at that point that I'd messed it up. I struggled to Menai, got my unicorn sticker, tried to eat some soup, couldn't, and was sick in a hedge. 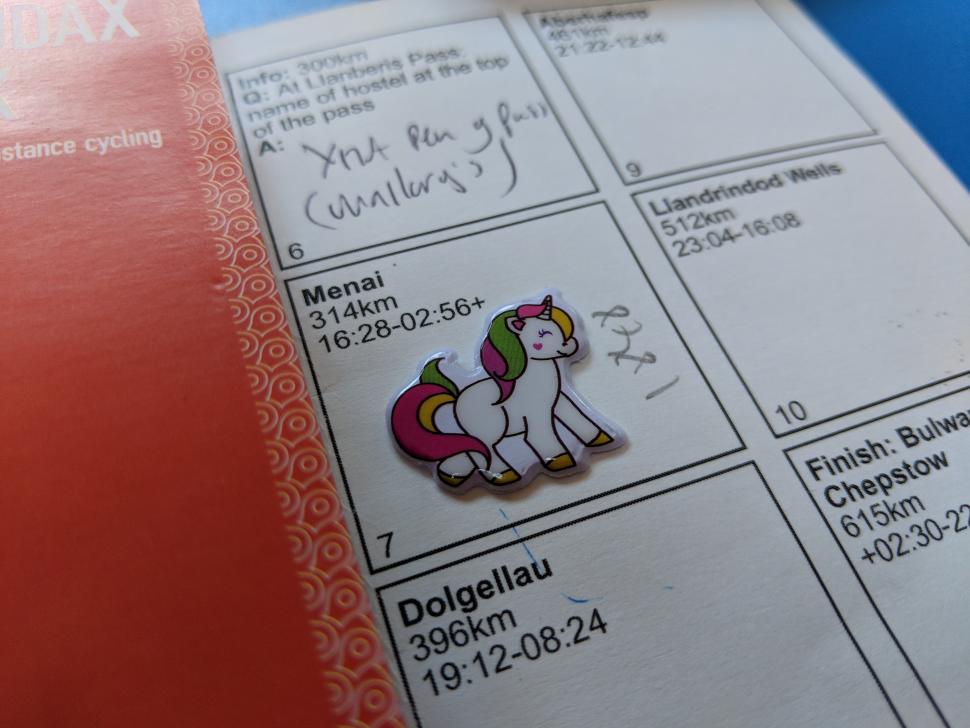 Now at this point I should have taken the decision to just hide out for a few hours and try and recover a bit, because it was still really, really early - I'd knocked off the first half in under 13 hours. But instead I necked a couple of stroopwaffels and headed out to see if I could make it to King's and a decent slab of sleep. I felt awful. 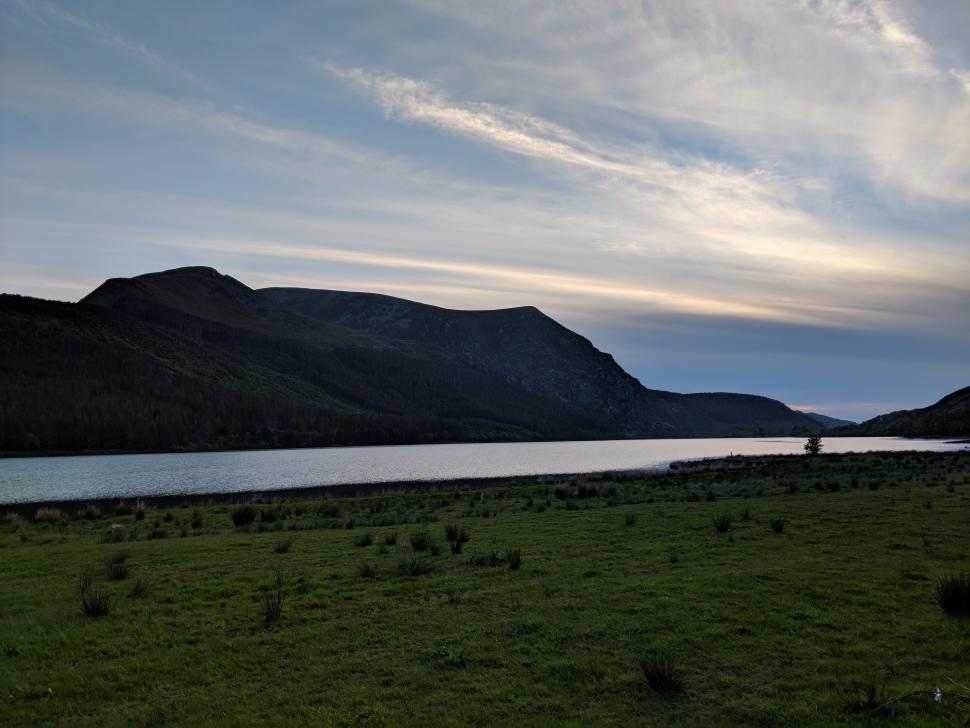 The climb over Snowdonia to Beddgelert was purgatory. It's not even very high. It was all I could do to keep the pedals turning. I was really cold, and couldn't warm up. I was uncomfortable on the bike; of all the bad decisions I made, trying to reapply chammy cream by the side of the road, in the dark, while still wearing my mitts, was probably the worst.

By the time I got to the crossroads where the route headed left to Dolgellau, I'd made the decision that I was going to carry on back to Harlech and try and find somewhere to sleep for the night. We'd seen a hotel when we were looking for a pub for an info control there. We hadn't noticed that the hotel was actually closed and empty. That was a blow. I tried the three B&Bs in town without success, and finally lucked out at the Y Branwen pub at the bottom of town, that had one room left. The nice chap at the desk asked me if the lady had told me about the rates, but we looked at each other and we both knew that whatever the rate was, I'd be paying it. The dog barked at me because I smelt bad.

Now, even at this point, I could have carried on. It was only 11pm. The next control at Dolgellau was an hour and a half away and closed at 0824; I hadn't followed the route sheet route but that wouldn't matter so long as I was at the control in time. So I could have left the pub at half five after a comfy few hours' sleep, got my stamp and carried on. I didn't know this, though, because I didn't check the brevet card, because I wasn't making good decisions. In my head, I'd already failed to finish. So instead I slept in, had breakfast at half eight, and by the time I rolled out I was already a DNF. To be fair, it was a nice breakfast. 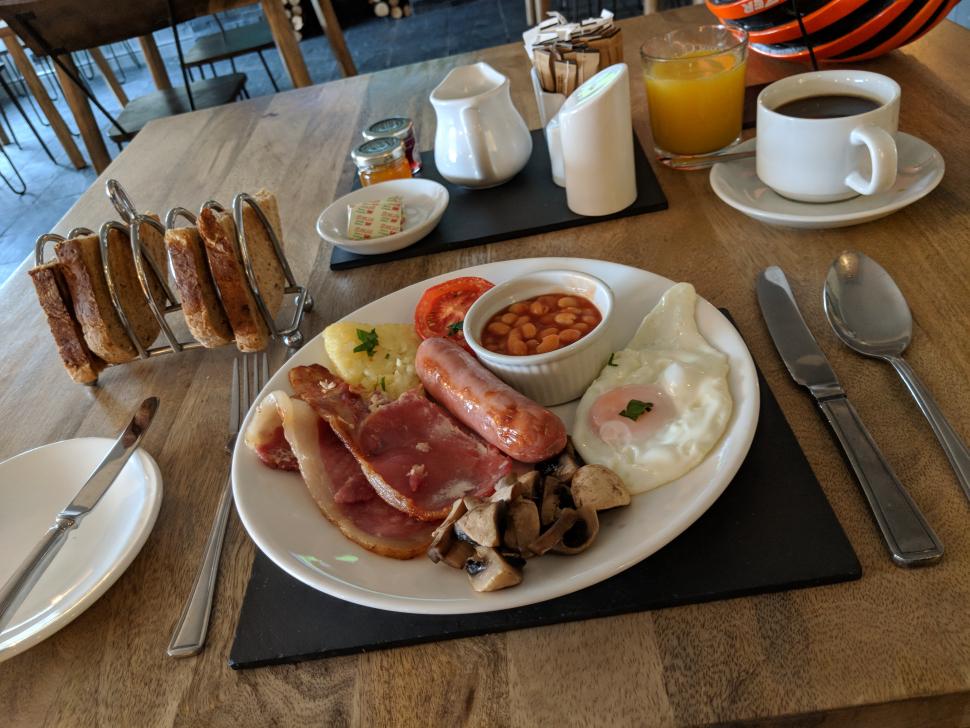 I'd made provision to get picked up in Newtown, which was 100km away, and I took it really easy and knocked it off in a stress-free five hours, thinking for every single second of those five hours how stupid I was for not riding at a similar pace the previous day. We passed a lot of BCM riders on the way back to Chepstow.

Anyway, lessons learned. And I did have a very nice day of riding in Wales. Next time I'll try and make it two nice days.