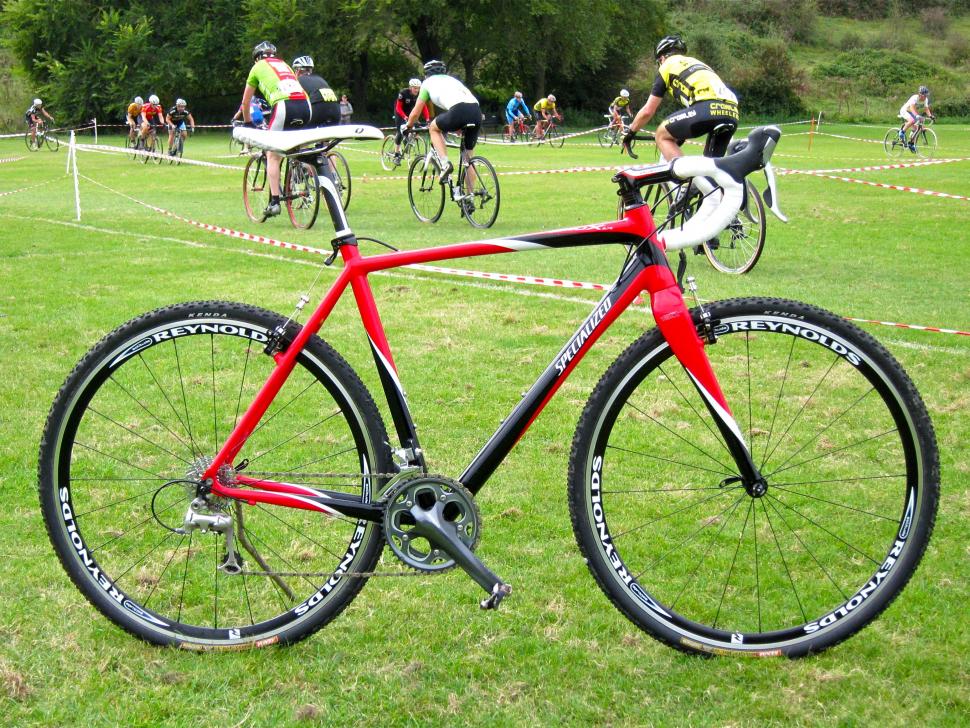 VecchioJo is, er, was all ready for his first CX race of the season.

I was looking forward to this, my first cross race of the season, a local one, just 10 miles up the road, so an enjoyable mix of friends and fun and pain, the potential re-shuffling of the mostly amicable pecking order, and stopping off on the way home for something fatty and tasty and frequently justified as ‘well-earned’. It’s mostly a tradition now. 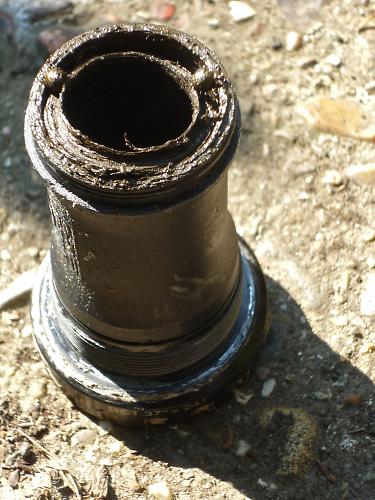 The old faithful Specialized CruX was feeling keen – a Summer of running upgrades and repairs was making her chipper and race-fit. A new chainset after the bottom-bracket in the old one suddenly and impressively imploded, to be fair it had been resuscitated several times and death was well overdue, and thanks to the weird economics of such things it wasn’t much more expensive to get a whole new chainset instead of just a new bottom-bracket, well, it made the justification a lot easier. Fresh brakes and a spangly new set of wheels brought the CruX to nearly 2.5lbs lighter than when she came out the box. No excuses then.

And it wasn’t just the bike that was keen to go, the rider was feeling feisty too with happy legs and a fire in the belly that had made a welcome return after a whole season of ennui. So with everything coiled for the first ‘cross race of the season I’m struck down with the snuffles, nothing major, just a toilet-roll of phlegm a day and aching knees, enough to put pay to racing at the weekend. Great. Just great.

Pedal to the race with the power of a weak kitten, a weak kitten with a dribbly nose, categorically extinguishing any ‘maybe’ thoughts of racing. So the bike and I mooch around on the wrong side of the red-and-white stripy tape to watch friends go round and round, their world of screaming pain looking remarkably serene from the other side. Shout encouraging words, wonder where I’d place in the melee, help take sweaty numbers off at the finish. Wibble home via gorging on hot chocolates and waffles with ice-cream. 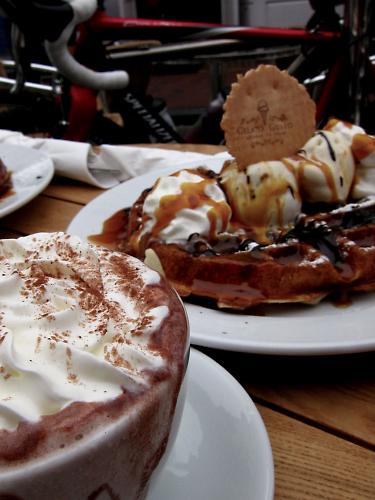 Didn't fill the empty feeling though.