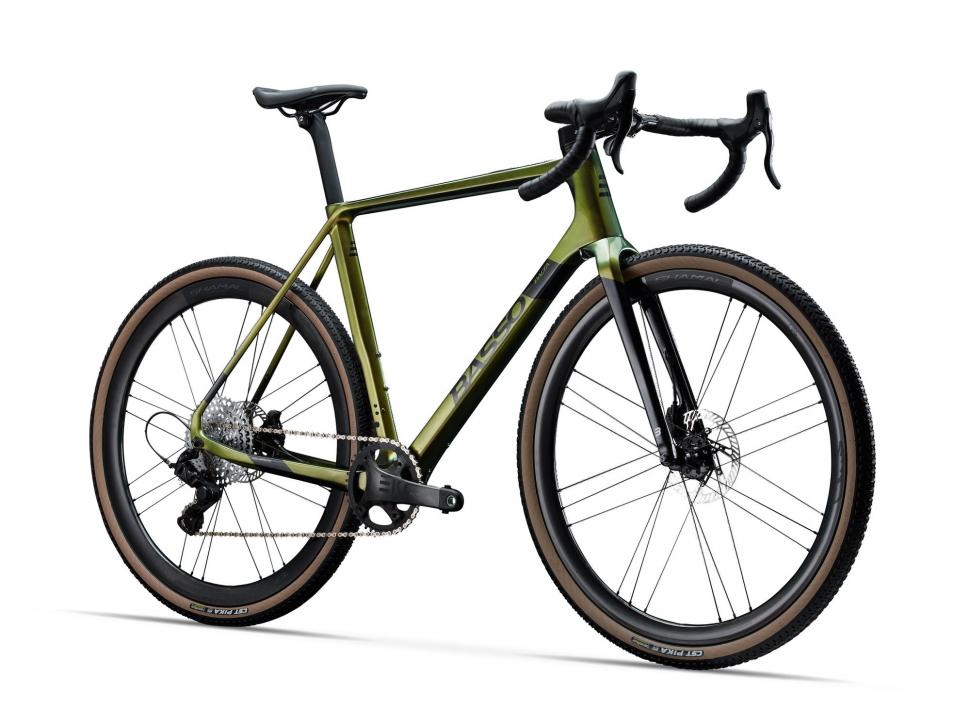 Bike at Bedtime: have a look at Basso’s new Palta II gravel bike

Italian brand has tweaked the geometry and updated features, the idea being to add speed, comfort, and versatility
by Mat Brett

Italy’s Basso has updated its Palta gravel bike with an amended geometry and several new features designed to add speed, comfort, and versatility.

Basso has made slight adjustments to the Palta's geometry rather than wholesale changes. The head tube has been lengthened a touch, the idea being to eliminate the need for headset spacers. Basso says that this, together with a slightly more relaxed head tube angle, improves the bike’s ability to take on rough terrain. 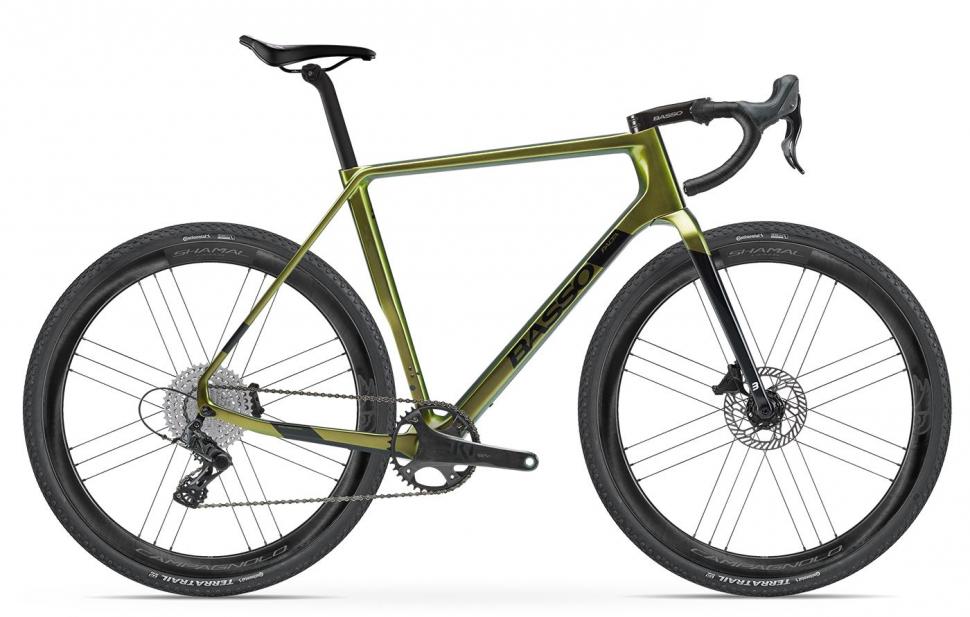 The top tube slopes a little more than it did on the original Palta – although it's still flatter than you'll find on many bikes out there – meaning that more seatpost is exposed than previously. This allows more flex to absorb shock – a tactic employed by many bike brands.

As well as that, the seatstays are curved slightly and feature a carbon layup that Basso says is designed to provide some compliance.

“To render the platform even more versatile and also confer a smoother ride, the spacing has increased to work flawlessly with tyres up to 45mm wide,” says Basso. The maximum tyre size was previously 42mm. 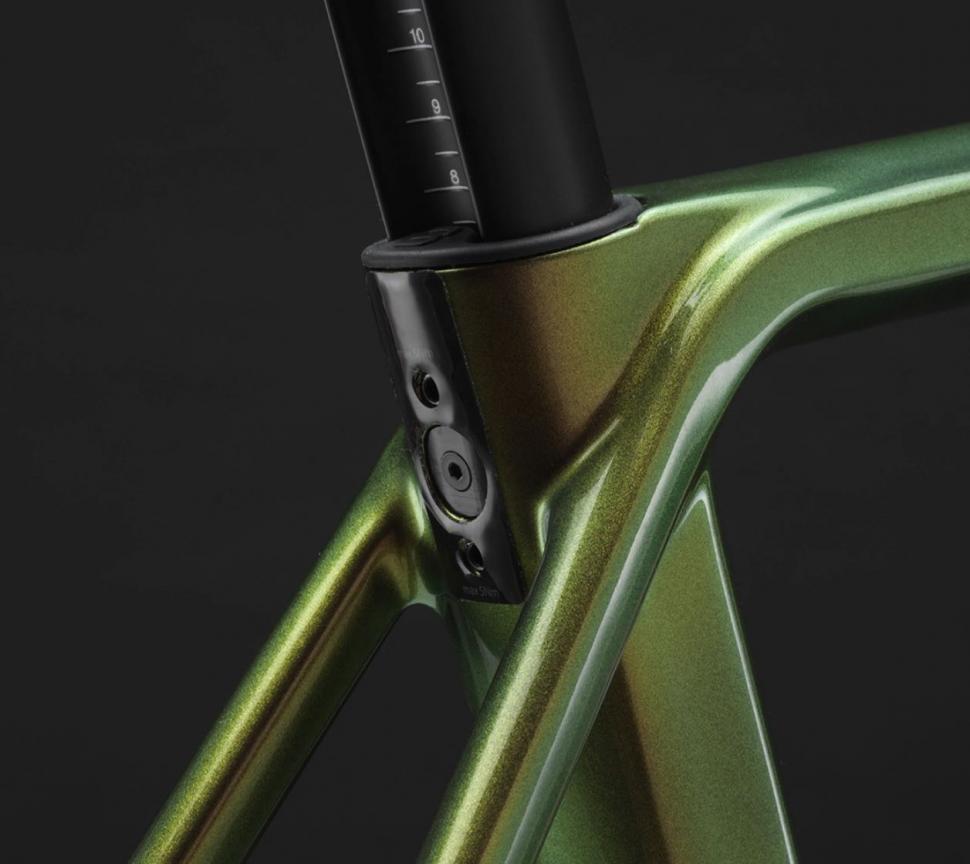 The updated Palta incorporates a new version of Basso’s 3B clamp system too. If you've not come across it before, Basso uses materials within the system that are designed to stop buzz from the ground being transferred to the seatpost and, ultimately, the rider.

Basso says, “A new vulcanised flange and new material for the rubber gusset ensure that even the smallest of vibrations deriving from the terrain are eliminated before travelling any further up the seatpost.”

Basso says that the Palta has also been given a makeover in terms of aerodynamics too.

“Seatstays, seat tube, head tube and fork legs all have the clear Kamm tail… matched with a rounded leading edge to reduce drag.”

Basso has also worked on the down tube and hidden the cables internally. They were previously external from the handlebar to the down tube or fork leg. This is also designed to reduce drag while cleaning up the appearance. Both mechanical and electronic groupsets can be accommodated.

The system relies on an oversized headset (with upper and lower 1-1/2in bearings) and 5mm spacers with a split-lock design that allows them to be separated and removed without the need to reroute cables. Most brands are doing something similar these days to make adjustments easier. 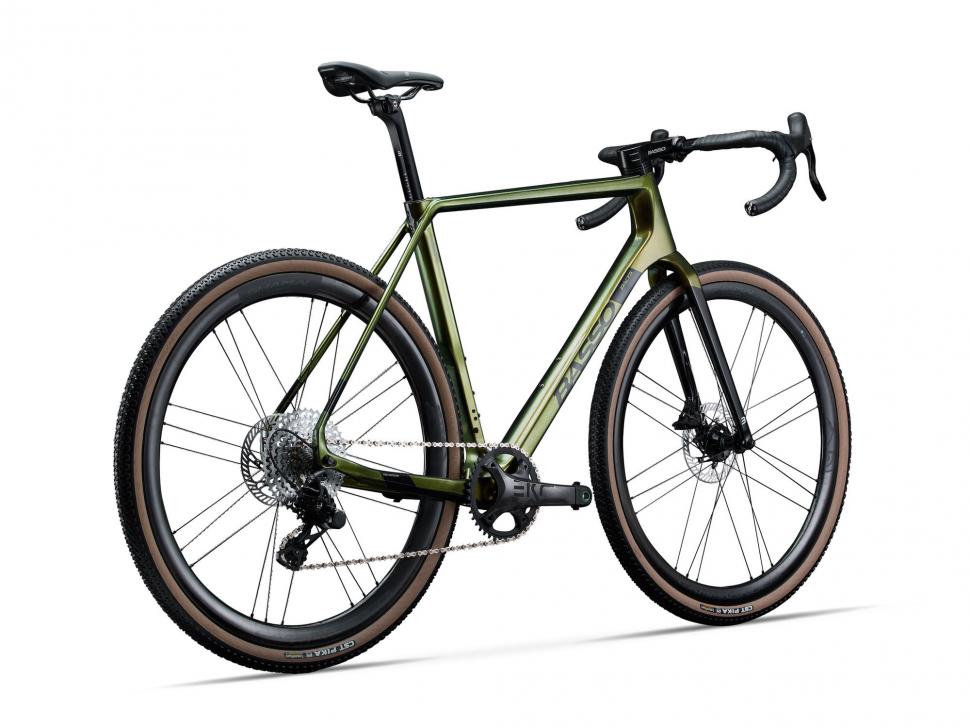 The Palta is specced with a new carbon fibre, gravel-specific handlebar.

“The 8° flare and 122mm drop make for better ergonomics and easier incorporation of handlebar bags when necessary,” says Basso.

The frame comes with mounts for carrying up to three bottle cages, hidden bento box mounts, and clearance for saddle, frame and handlebar bags. It also comes with a removable down tube polymer shield for protection.

Basso’s UK distributor is Chicken Cyclekit. It’s expecting the Palta IIs to dispatch at the end of the month (October 2021) so stay tuned to www.chickencyclekit.co.uk for news on builds and prices. We’ll do our best to get one in for review here at road.cc.