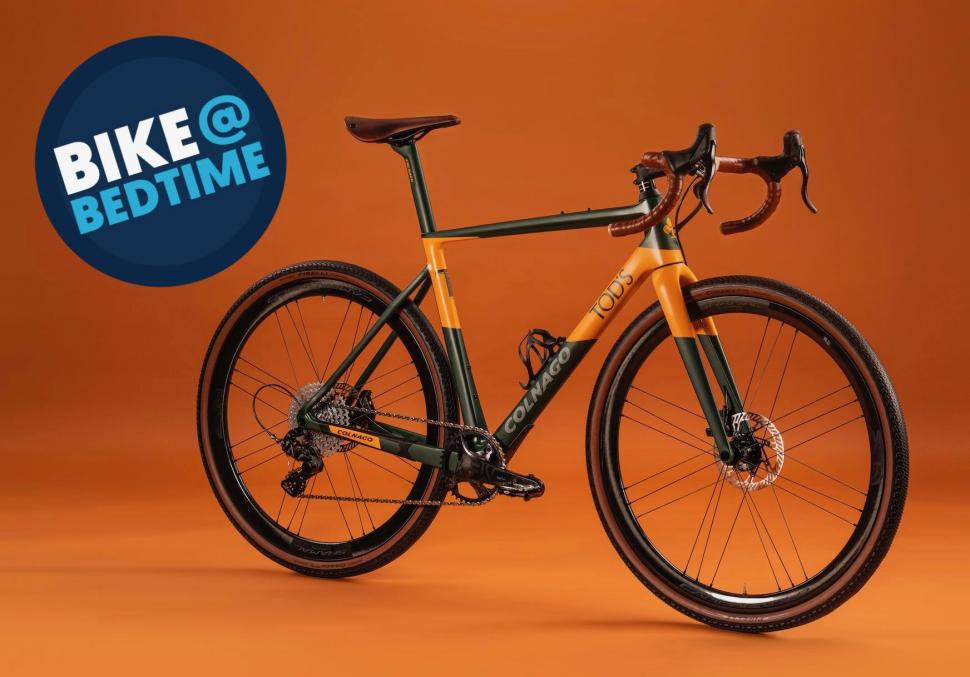 Check out the exclusive Colnago and Tod’s T Bike… yours for £14,500

Colnago's G3-X gravel frameset is used as the basis for an all-Italian urban bike, just 70 of which have been produced
by Mat Brett

Colnago has teamed up with fellow Italian brand Tod’s – maker of luxury shoes and other leather goods – to offer the T Bike that will be available in a limited edition of just 70. The bike, built around a Colnago G3-X gravel frameset, is designed for urban riding and can be bought with Bitcoin cryptocurrency.

Colnago says that it has chosen to use this gravel frameset because it’s good for urban and commuting use too. 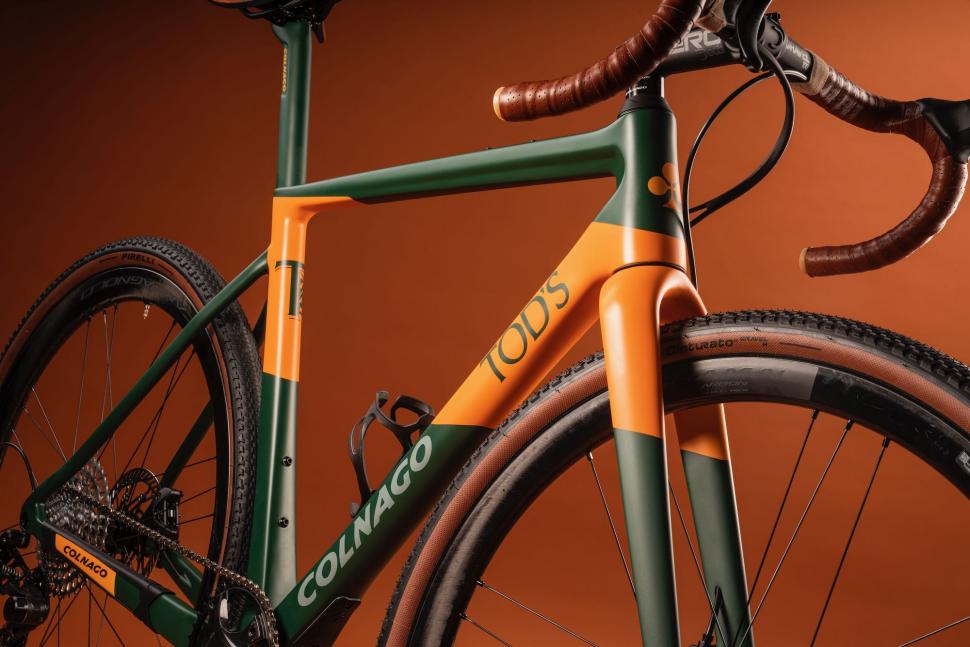 “It is suitable for covering asphalted sections, but also for riding on gravel roads or more rugged terrain, making it a perfectly multifaceted vehicle… the classic all-rounder bike,” Colnago says.

Colnago bills the G3-X as “the fastest gravel bike ever designed” with a frame weight that’s a claimed 900g. The frame geometry is intended to provide stability and comfort on poorly surfaced roads so city streets shouldn’t be too much of a stretch. 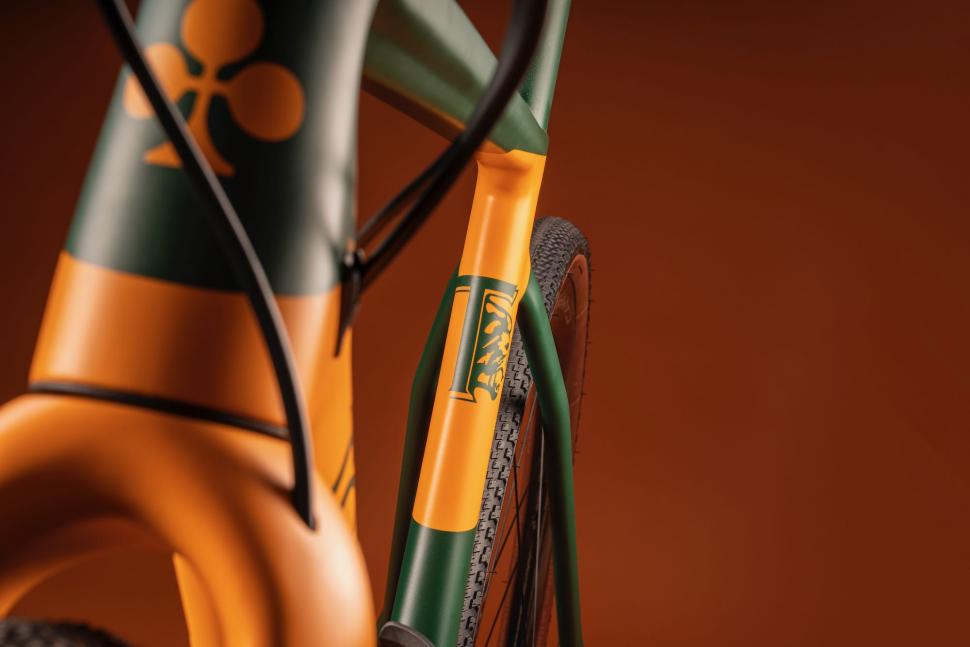 The carbon-fibre monocoque frame has been given a racing green and tan orange finish that, we must say, looks pretty classy – although it does remind us a bit of an Aussie rugby jersey.

Colnago and Tod’s have stuck with the Italian theme when it comes to the components. The groupset, for example, is Campagnolo’s gravel-specific 13-speed Ekar. 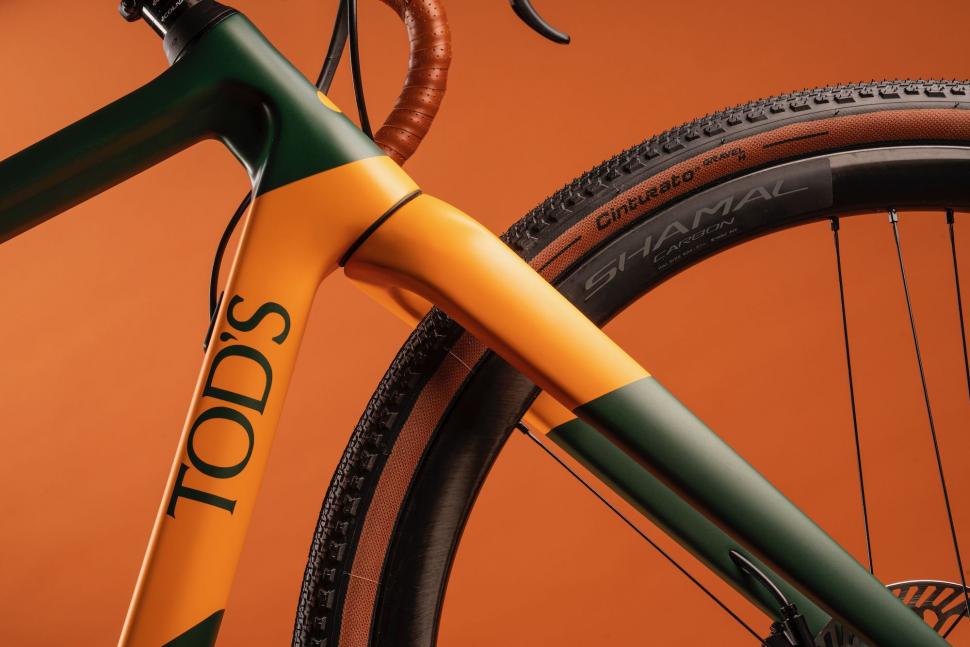 The wheelset is from Campag too – it’s the Levante with carbon fibre rims.

The wheels are fitted with Pirelli Cinturato Gravel H tyres that are designed for hard-packed surfaces. 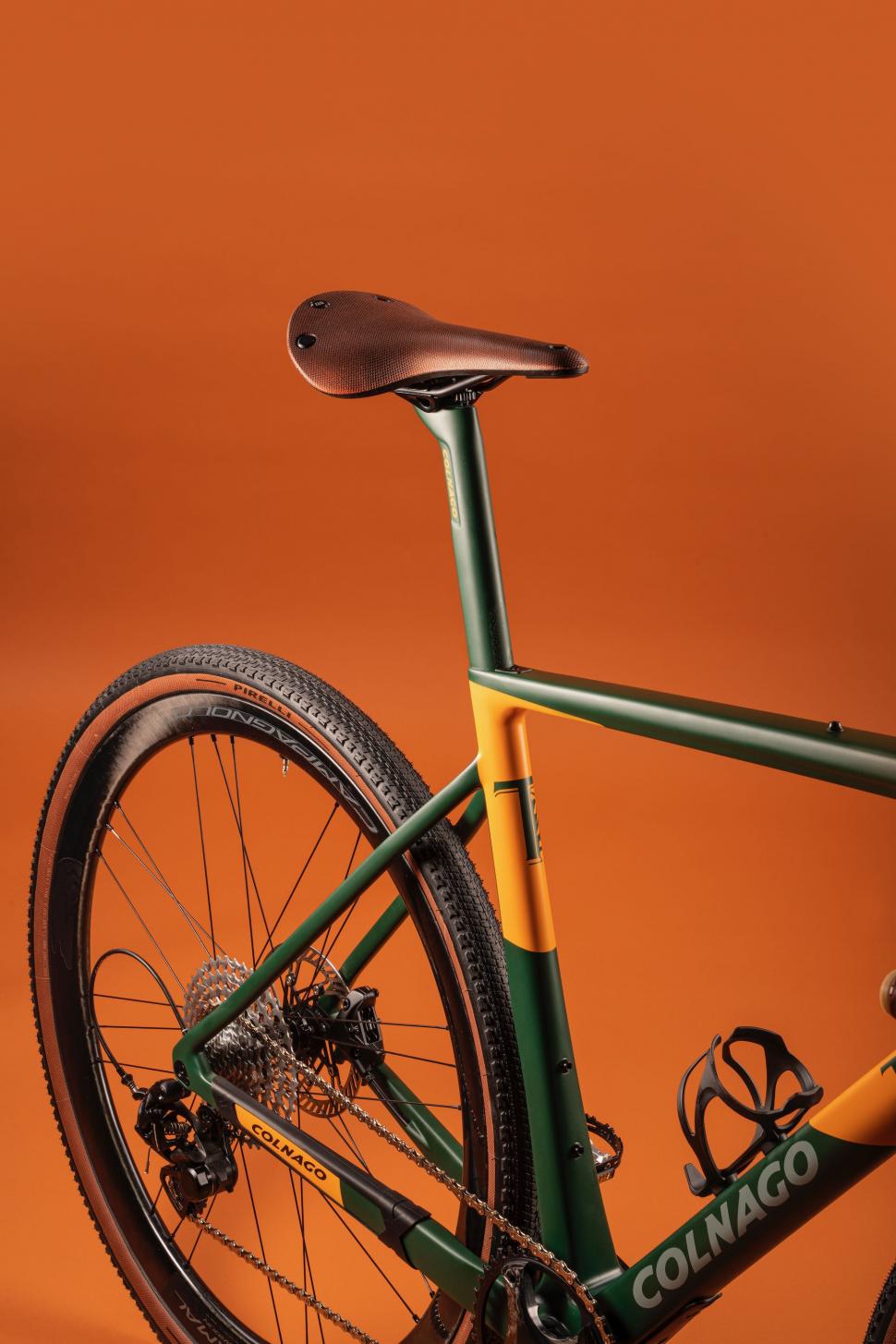 The stem and handlebar are from Deda Elementi while the saddle and tape are provided by Brooks.

Brooks? Isn’t that a British brand? Well, yes, Brooks was founded in Smethwick, near Birmingham, but it’s now owned by Selle Italia which, as the name suggests, is fiercely Italian. 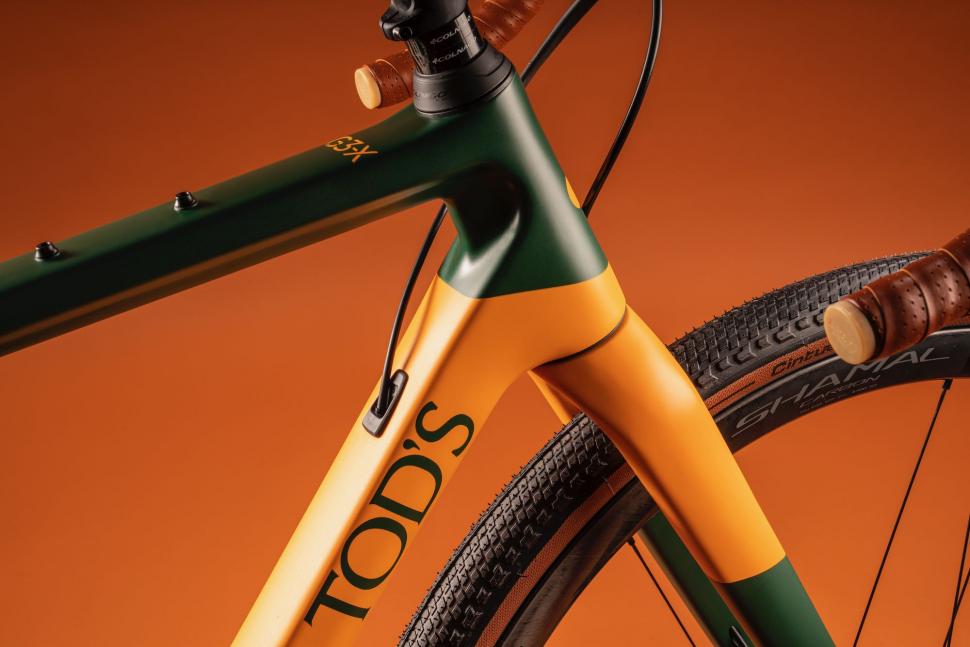 Although the Colnago G3-X frame has bosses for a bolt-on top tube bag, you don’t get mounts for fitting mudguards or racks. Many people do without for urban riding, of course, but we can’t help feeling they’d be useful for commuters.

Colnago has got hugely into the digital world recently, selling an NFT (non-fungible token) of its C64 road bike for $8,600 (around £6,850) last year. Like other models in the range, the Colnago and Tod’s T Bikes will each come with “an RFID [radio frequency identification] tag that is inextricably linked to the bike frame and grants access to the information in the bike’s digital passport through a smartphone app that is linked to the blockchain”.

Colnago says, “The transparency offered by the blockchain solution will lend absolute traceability and will ensure the bicycle's value over time. Furthermore, various blockchain technologies have been evaluated for how they promote sustainability and one has been selected that best minimises the use of intensive computing resources for block validation.” 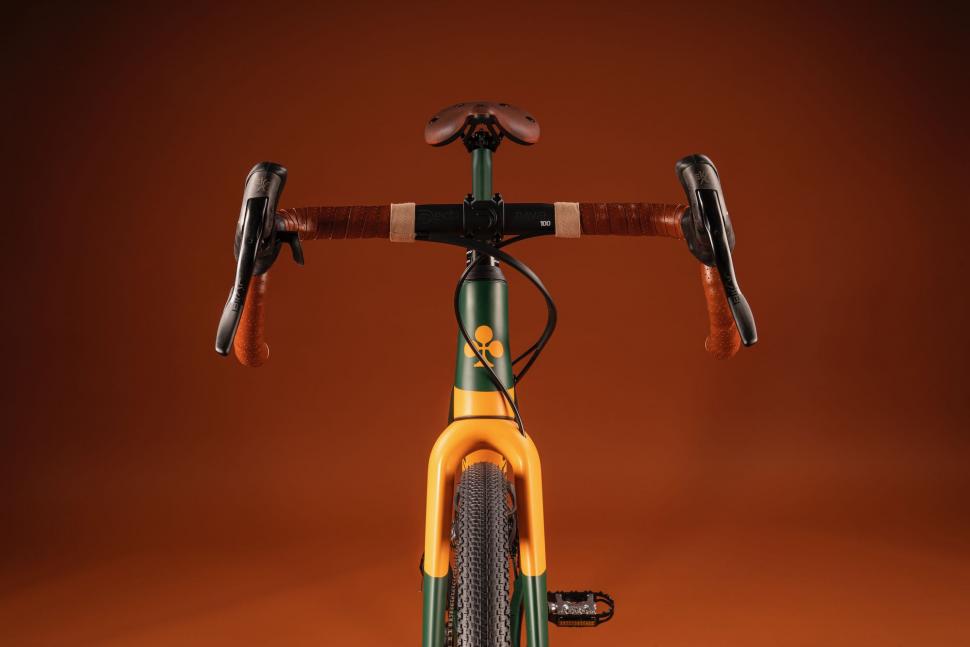 We're not entirely sure what Tod’s has brought to the party other than lending its name and retail outlets.

The Tod’s T Bike will be available to pre-order from 13th June 2022 for £14,500. Well, you weren’t expecting it to be cheap, were you? You can pay with Bitcoin if you buy online in Europe.

Putting the price to one side, does it float your boat?