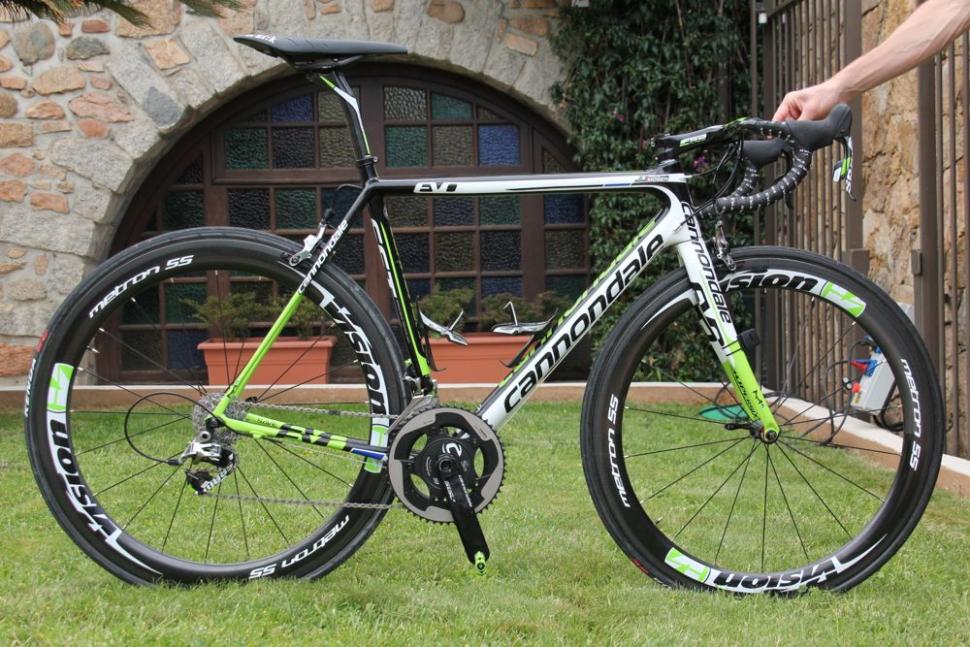 For tonight's Bike at Bedtime, we're casting our minds back to when the Cannondale SuperSix hadn't yet been touched by the aero gains brush. The tubes were round, the seat stays undropped and the cable routing was...wait for it...external!

It's a bike that we absolutely loved and in a world of road bikes were all front ends are integrated and every tube is aero-optimised, the old SuperSix has become even more of a stunner.

This bike in particular belonged to Moreno Moser. He retired in 2019, citing an inability to sustain the high-level needed to race at the World Tour level. But back in his Liquigas days, the nephew of former world champion Francesco Moser was a key domestique for an up and coming Peter Sagan. Moser also has some respectable results, winning the Tour of Poland in 2012 and netting two editions of the Trofeo Laigueglia. While he got close on multiple occasions, he never managed to bag a Grand Tour stage win, but he certainly helped the young Sagan to a few big wins. His SuperSix was a road racer's dream back in 2013 and the bike features a SRAM Red 22 groupset, with the DoubleTap levers shifting the Italian's classic chainring and cassette setup. 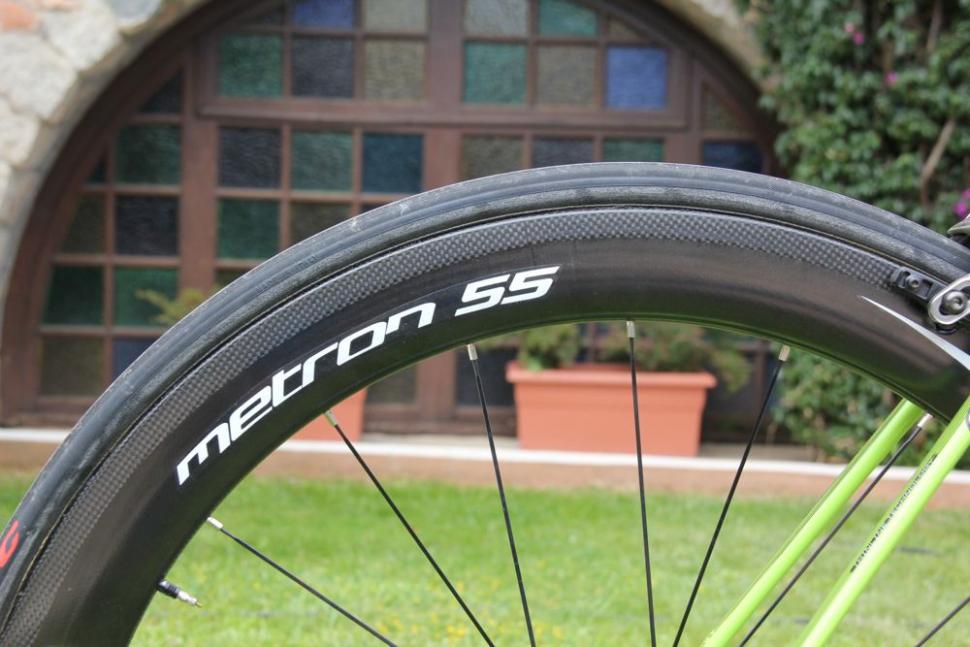 The wheels were Vision's Metron 55 and these carbon tubular wheels were wrapped in Kenda tyres. In 2013 road tubeless was still in its infancy and the whole peloton whould still have been glued to their tubulars. Prising them away from tubs over the next few years would prove more difficult than removing a well-glued Continental Sprinter. Liquigas-Cannondale were sponsored by Fizik and as a result, you'll find the brand's popular Arione saddle perched atop the carbon FSA seat post. 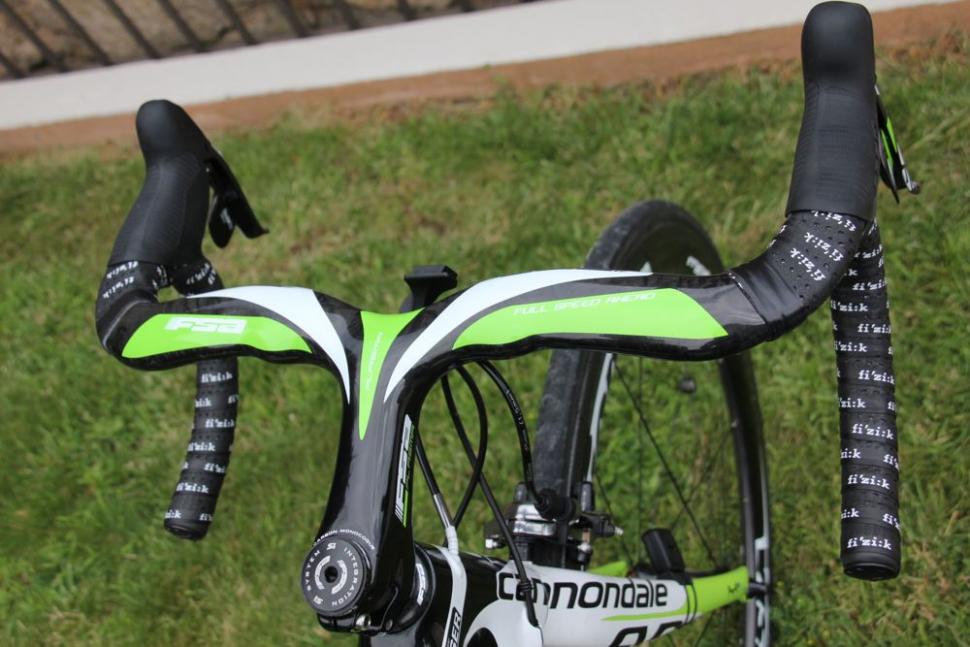 FSA also supplied the one-piece bar/stem and with the length of that stem combined with the SuperSix's geometry, that's one stretched out position that Moser was riding. 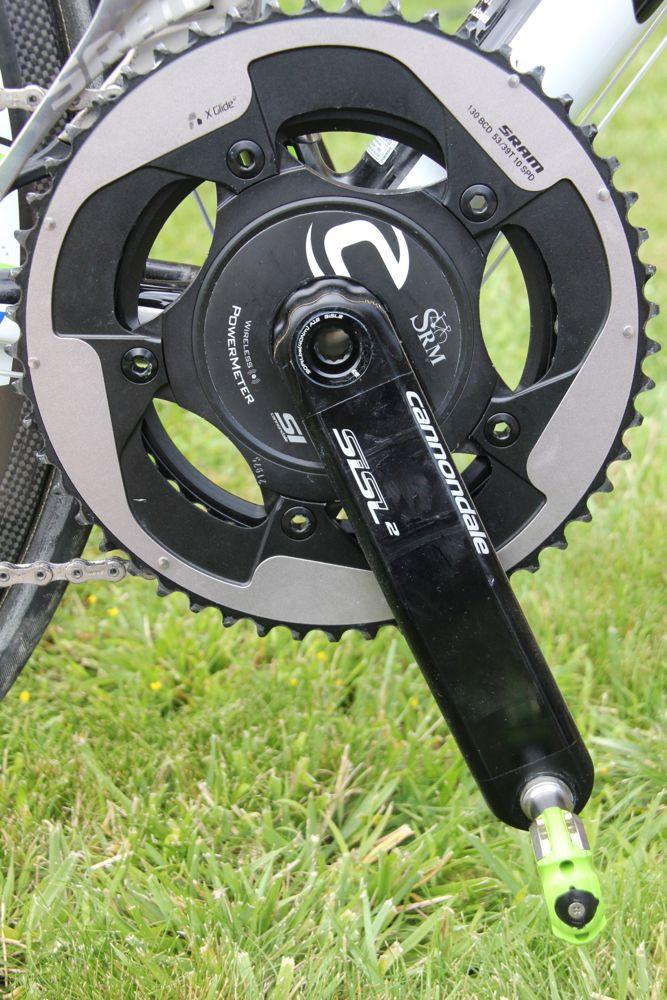 The power meter of choice for a pro rider was still an SRM and the German brand's spider-based power meter was mounted to Cannondale's SiSL2 cranks.

SpeedPlay pedals hadn't even heard of Wahoo (probably) at this point and their un-aero, dual-sided pedals were very popular. 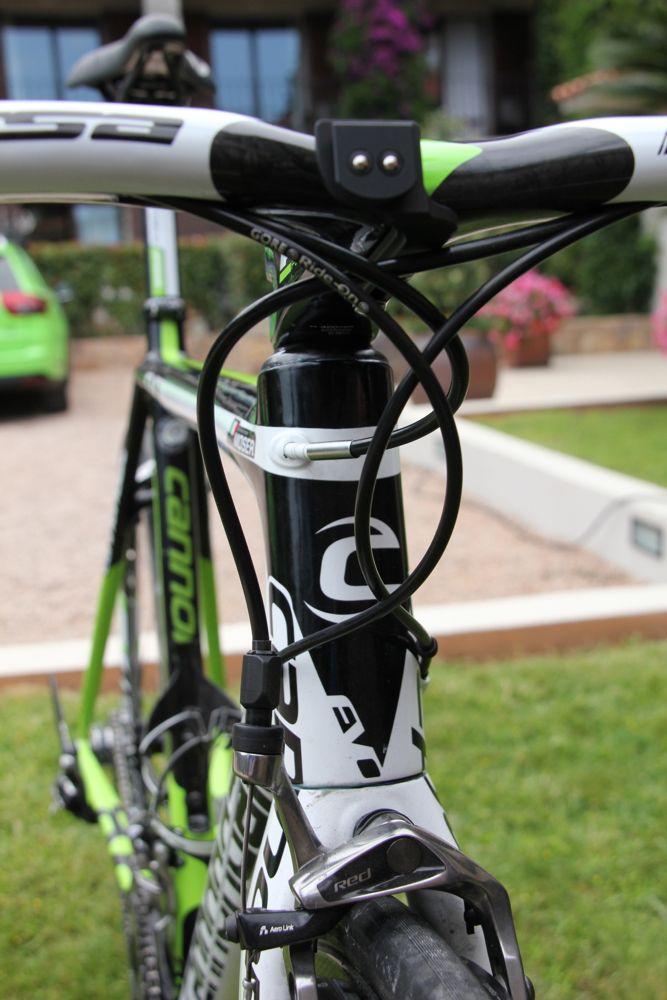 The SuperSix's cable routing of the rear brake might have looked nice on the design drawings, but in reality is was a bit annoying. If you didn't get the housing length right, the internal furrel edge would cause the housing to crimp inside, ruining the brake feel at the lever. 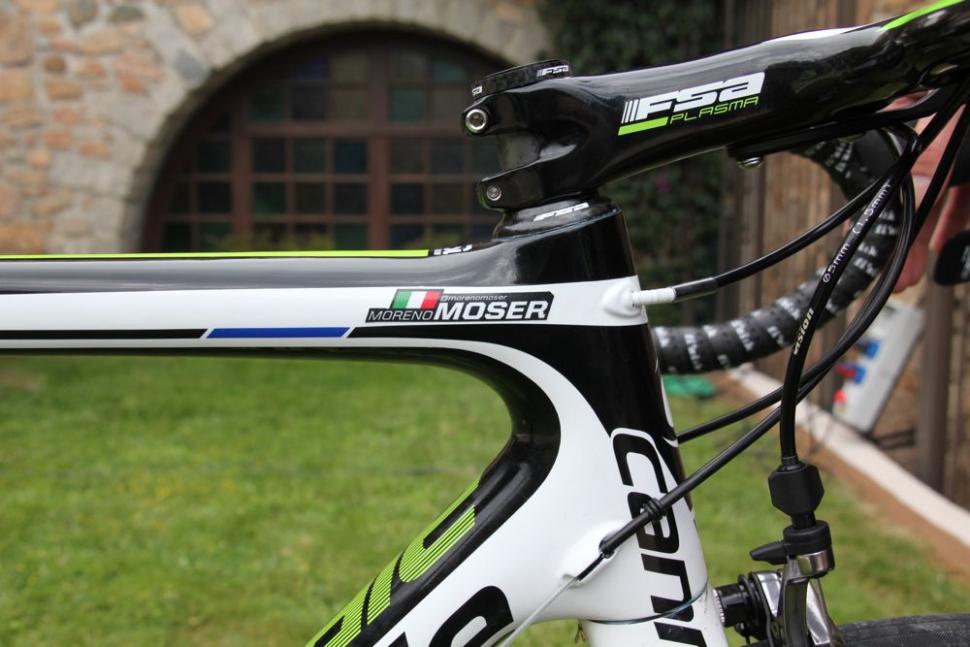 I spent many hours swearing at Cannondale as I tried to route the cable inner through that top tube to an impossibly small hole at the other end and you can see the Liquigas team mechanics' efforts to prevent the issue in the piece of flexible housing where the cable enters the frame.

When the cables were running smoothly, though, the Sram Red rim brakes were really good. And the externally routed gear cables made that bit of bike maintenance very easy.

What would you like to see come back to modern road bikes from the likes of the old SuperSix? Let us know down below.