Shimano has launched D-Fly for its Di2 electronic groupsets, enabling you to track gear selection and battery life through a handlebar-mounted cycling computer.

The D-Fly Data Management system, to give it its full name, is compatible with Dura-Ace 9070, Ultegra 6870 Di2 and Ultegra 6770 E-tube groupsets. It simply plugs into the E-tube wiring and is powered by the main Di2 battery. The wireless unit weighs just 5g and is small, measuring just 38mm long, 25mm wide and 12.5mm high. 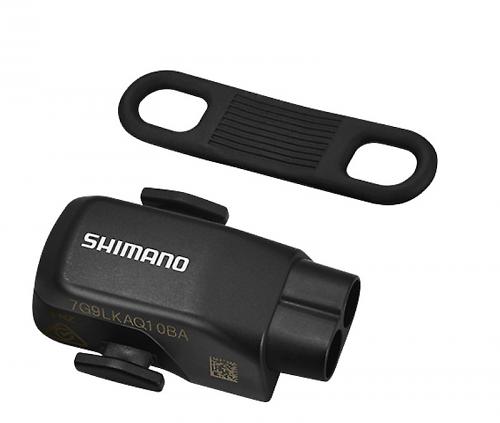 It uses a proprietary private ANT wireless protocol to communicate data to the new PRO Scio ANT+ cycling computer, a new addition to the Pro 2014 catalogue. Shimano says the computer lets you monitor gear position and battery life from the Di2 groupset, as well as the other typical functions most cycling computers provide. It adds that future compatibility with Mio and other computers is planned for the spring. 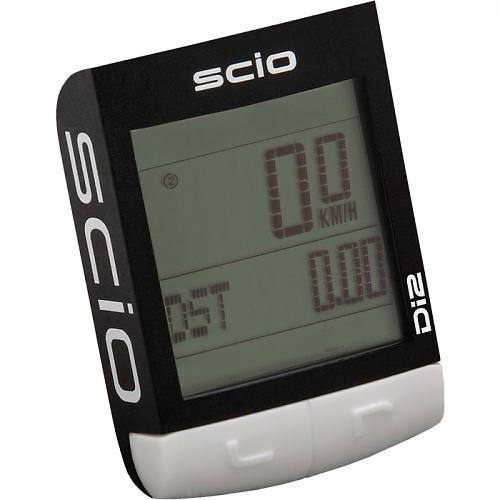 The SM-EWW01 Wireless unit, that its official name, costs £69.99. The PRO Scio computer costs £99.99, is available in white or black, and should be in shops now.

There’s no sense of the full capability this wireless system might be able to provide, could it for example suggest gear changes based on cadence?  Could it be used to tailor the function of the shift buttons, as you can by plugging the groupset into a computer.

There’s also no indication from Shimano if there’ll be compatibility with other ANT+ cycling computers, such as the popular Garmin Edge series. We also imagine Shimano will package this wireless transmitter more cleanly in a future update of its Di2 groupset, perhaps concealing it inside the shifter body.

It’s an interesting move from Shimano, but we suspect there might be more scope for this technology in the future.

1
Near Miss of the Day 838: "Tell me again about hi-vis and lights!" — Cyclist narrowly avoids collision at mini roundabout
2
Following huge investment, is Classified's front mech-killing Powershift system really going to take over? Plus the £15,000 3T/Lamborghini collab and more from Rapha, Zéfal, GripGrab...
3
Teenage cyclist killed in collision with driver “should have been on footpath”, inquest hears
4
“Prominent” ex-British Olympic cyclist reportedly arrested on suspicion of rape and indecent assault
5
Lorry driver who killed Davide Rebellin reportedly got out of cab, looked at dead cyclist, then drove off
6
“Reckless” taxi driver who left cyclist with life-changing brain injury avoids jail
7
Ritchey releases limited edition Swiss Cross frameset to mark brand's 50th Anniversary – do those slim steel tubes do it for you?
8
Labour councillor slams "arrogant" cycling group, claims cyclists are "biggest threat" to pedestrians