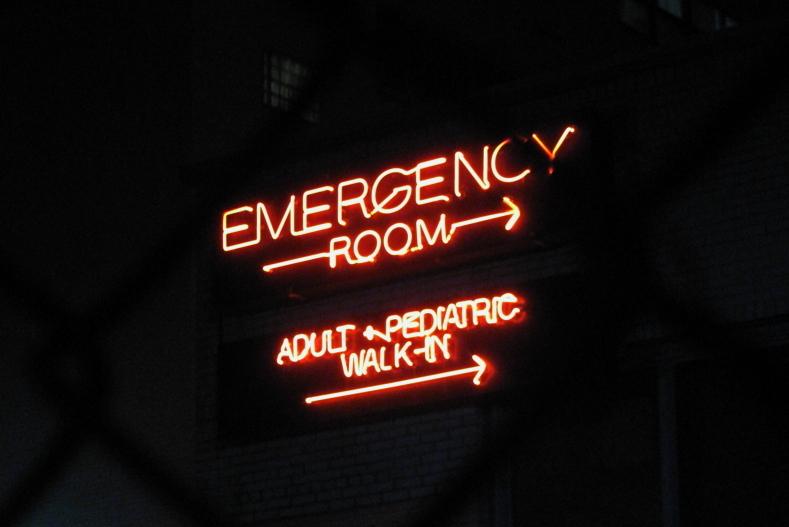 Researchers in the US have expressed surprise at the rate of injuries to the genitals and kidneys among cyclists. Their data indicates the likelihood of a whack to the tender bits is ten times higher for kids than adults, but most attendance at ER is for minor injuries.

In a paper published in the journal Injury Prevention, researchers found that among children, the incidence of bicycle-related genitourinary injuries was 448 per 100,000 and, among adults, was 53 per 100,000.

However, the researchers found that injuries to adults were more likely to result in admission to hospital.

“We were surprised that there were so many injuries related to bike riding,” co-author Dr. Benjamin Breyer, a urologist at the University of California, San Francisco, told Allison Bond of Reuters Health.

The study used data from the US National Electronic Injury Surveillance System which collects information on patients attending the 24-hour emergency rooms of about 100 hospitals nationwide, including eight children’s hospitals.

The researchers looked only at injuries that had not been caused by collision with a car, and used the need to be admitted to hospital as the only indicator of severity of injury.

For the study period, 2002-10, researchers found that an average of about 4,000 people per year sustained a bicycle related kidney or genital injury.

About 12% of adult ER visits resulted in hospital admission whereas only 7% of children’s visits ended in admission.

The majority of injuries occurred when the rider came into contact with the bike rather than when he hit the ground. And it is mostly 'he': 61% of the injuries survey were sustained by boys and men.

Nearly Hhalf of all injuries occurred when the rider landed on the top tube. Contact with the handlebars was found to be more likely to injure males than females.

Landon Trost, a urologist at the Mayo Clinic in Rochester, Minnesota, played down the level of risk implied by the findings.

“This particular study, if anything, shows that the vast majority of people who come to the ER come for minor injuries,”  said Trost.

“Should kids wear an athletic cup? Should we have airbags on handlebars?” Trost said.