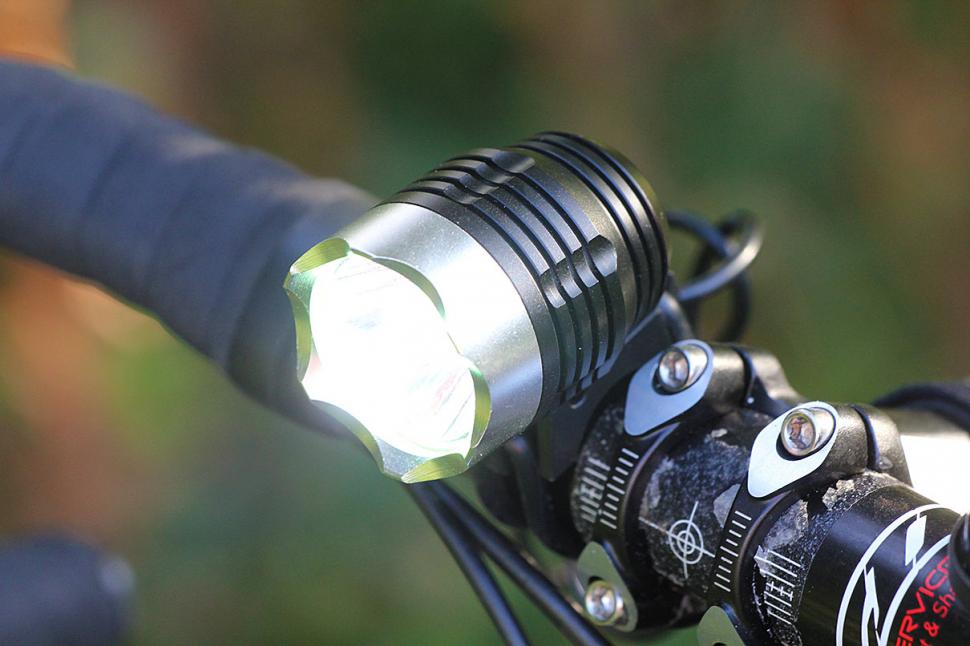 Oxford’s latest annual blitz on people riding bikes without lights has resulted in nearly 100 more riders being fined than was the case 12 months ago. In all, 267 cyclists given £50 fixed penalty notices in the space of three hours on Monday evening – a rate of one every 40 seconds or so.

The operation took place on the High Street and on Abingdon Road, reports The Oxford Times, and riders can avoid having to pay the fine if they produce a receipt to police within seven days showing that they have purchased a set of lights for their bike after being fined.

That scheme has operated in previous years, including 12 months ago when 171 cyclists were given fines in what was also a three-hour operation.

This week’s clampdown happened the day after the clocks went back, meaning that dusk now falls an hour earlier than it did under British Summer Time.

It also comes shortly after the start of the new academic year and the annual influx of new students from the UK and abroad to the city’s two universities, many of whom may not have ridden a bike since childhood, if at all.

Rule 60 of the Highway Code says:

At night your cycle MUST have white front and red rear lights lit. It MUST also be fitted with a red rear reflector (and amber pedal reflectors, if manufactured after 1/10/85). White front reflectors and spoke reflectors will also help you to be seen. Flashing lights are permitted but it is recommended that cyclists who are riding in areas without street lighting use a steady front lamp.

PC Mark Piling of Thames Valley Police’s roads policing department said: “This campaign is aimed at educating cyclists about how important it is that they are fully visible to all other road users.

“Just because a cyclist can see where they are going on a well-lit street does not necessarily mean that they are fully visible to motorists approaching with their headlights on.

“We stopped a significant number of cyclists so I would encourage others to get lights for their safety and to avoid any fines.

“We will be carrying out further checks during the coming months,” he added.

Similar operations take place in a number of towns and cities across the UK at this time of year, and Cambridgeshire Police have warned that riders without lights will face fines.

PCSO Shiralee George, quoted by Cambridge News, said: "For cyclists and parents that have children who cycle to and from school.

"As the nights are drawing in please make yourself visible by way of turning on your bike lights and maybe a high visibility waist coat. The more visible you are the safer you are.

She added: "Can I also remind you that failing to have lights turn on or even not having any at all while in the hours of darkness could result in you being issued with a £30 fixed penalty notice. Our main concern is the safety of all cyclists.”