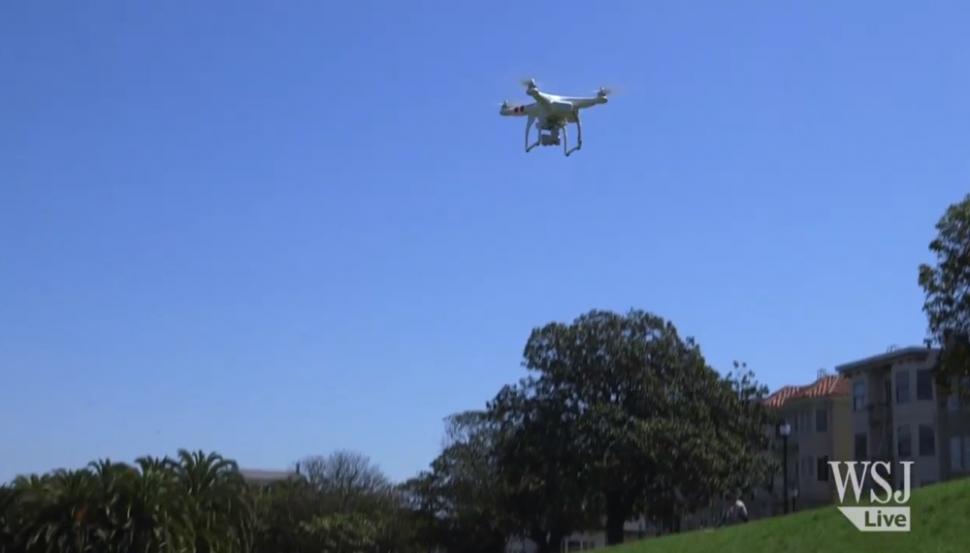 GoPro takes to the skies (+ video)

Video camera brand develops its own drones, coming soon to a sportive/commute near you
by Mat Brett

GoPro is developing its own drones to work with its popular video cameras, according to reports, increasing the opportunities for you to take cycling footage from the air.

Many drones are already capable of carrying a GoPro Camera but The Wall Street Journal says it has learned, “The company intends to start selling multirotor helicopters equipped with high-definition cameras late next year, aiming for a price tag between $500 and $1,000.”

A direct conversion would put those figures at £318 to £636, although it's unlikely that these drones, if they do materialise, will sell for that in the UK.

You can’t fail to have noticed that GoPro cameras have become big in cycling over the past few years, many commuters recording their urban exploits and others capturing notable rides in stunning scenery. GoPros are also popular in mountain biking and other action sports like surfing and snowboarding.

There’s lots of GoPro footage out there shot from third party drones, but this move is apprently aimed at bringing a big chunk of the drone market directly to the California-based company.

There are, of course, restrictions on the use of drones. One of the most relevant to anyone hoping to capture road cycling footage is that in the UK the drone must not be flown within 50 metres of any vessel, vehicle or structure which is not under the control of the person in charge of the craft.

GoPro haven’t released any details about these drone development plans but for more on the existing range go to their website.