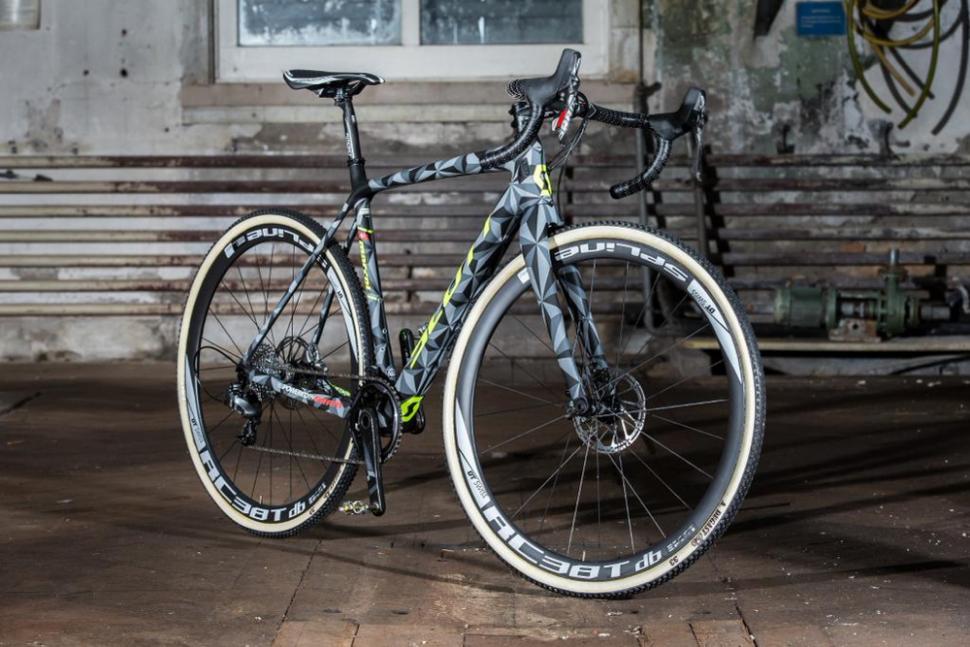 We have bikes, jerseys, shoes, and a new app that aims to connect sports people in our weekly roundup
by Mat Brett

We have a whole bunch of bikes and bits to catch up with this week; let's start with a new women's bike from France's Lapierre.

Lapierre have added to their women’s range with a new limited edition version of the Sensium Lady specced with Shimano Ultegra components. The Sensium 400 Lady adds to the existing range of the Sensium 200 Lady and the four female-specific Audacios and Shapers, and it’s due in the shops about now. 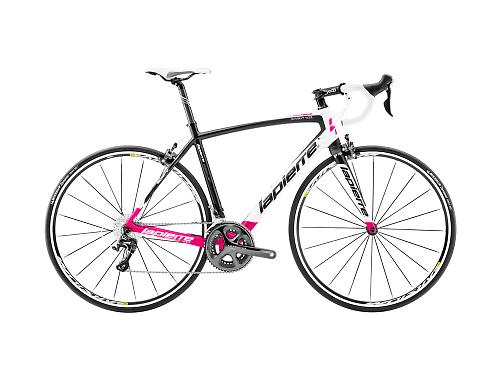 Like the Sensium 100, the Sensium 400 Lady has a full-carbon frame designed for endurance ride.

Lapierre haven’t simply taken the frame and given it a different paint job, they’ve altered the geometry here. Compared to a standard model, the 400 Lady has a similar reach but a greater bottom bracket drop and a taller stack height (the vertical distance from the centre of the bottom bracket to the top of the head tube.

As well as the Ultegra groupset, the 400 Lady has Mavic Aksium One wheels and a Selle Italia X1 Lady Flow saddle. It is priced at £1,699.

For more info go to www.hotlines-uk.com

Here’s the disc-equipped, thru-axle Scott bike that Swiss rider Marcel Wildhaber will be riding at the Cyclocross World Championships in Tabor, Czech Republic, this weekend. It’s a sneak peek that Scott sent out on Twitter so we don’t have any more info. If that angular camo paint job looks familiar, it’s a similar design to one we showed you last year on a Scott Plasma 5 bike belonging to German long-distance triathlete Sebastian Kienle.

A new Teamster app is designed to allow you to connect with people in your area who do your sport, so you can use it as a means of organising group rides. 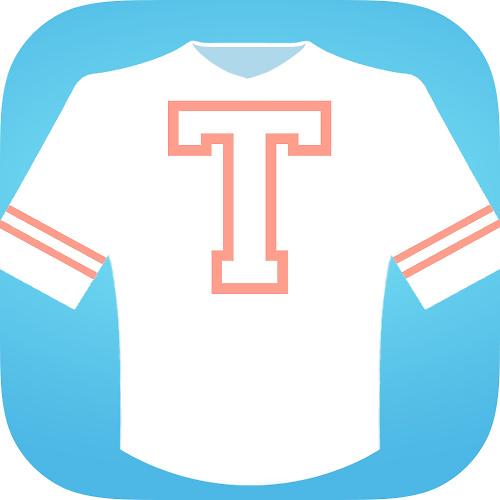 The free iOS app (requires iOS 7.1 or later) is designed for 19 different sports including cycling. An Android version is promised soon.

You can input the sport you’re interested in and your skill level – there are five levels from beginner up to elite – then see who else is at a similar level in your area. You swipe the screen to either send a ‘team request’ to a particular person or skip them.

Go to www.GoTeamster.com for more information. The CM600, CT700 and 996 shoes all come with high-density rubber in the forefoot of the outsole to cope with the demands of cycling, and reflective laces to aid visibility while the first two models have reflective laser-etched patterns on the upper. 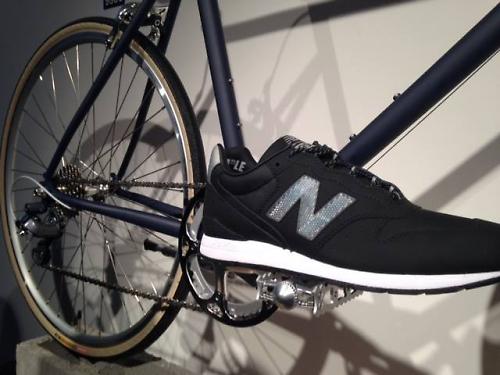 The CM600 shoes are available now through several outlets including www.size.co.uk and tokyobike.co.uk. They’re £90.

Festka introduces 30% off sale for teams

Festka, the Czech brand building the bike for Ondřej Sosenka’s hour record attempt, are offering bikes and frames at 30% off standard list prices if you order as a team of four. 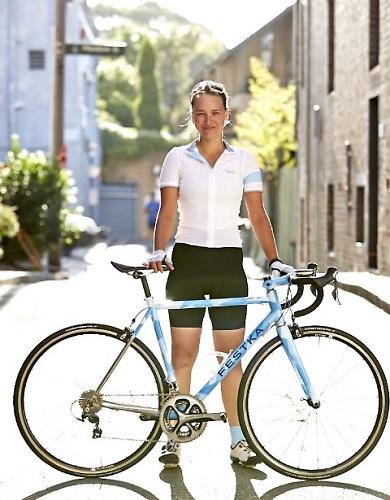 “We have prepared a special deal for existing teams as well as for those yet to be established,” says Festka co-owner, Michael Moureček. “For a limited time we are offering a considerable discount when purchasing Festka frames, laced Rocket Wheels or fully set up bicycles featuring select, top-quality components. The teams can be professional cyclists or even training groups without racing ambitions; groups that simply ride for pleasure and fun.”

The discount is valid on conditions of unified design and an order of at least four Festka framesets or four pairs of laced wheels. The material for each frame, as well as component selection, is a matter of individual preference.

For more info go to www.festka.com. We somehow managed to miss showing you this year’s Giro d’Italia leaders’ jerseys from Santini a couple of weeks ago, so here they are now. 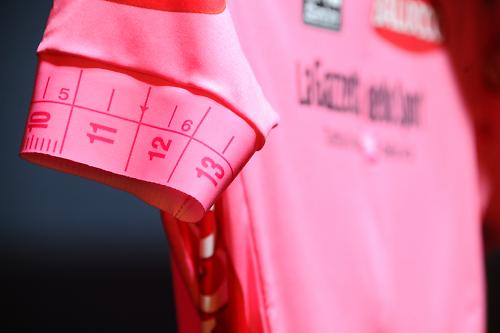 They have been designed by Italian fashion house Lebole, famous for its suits, hence the tape measure graphic on the sleeve. 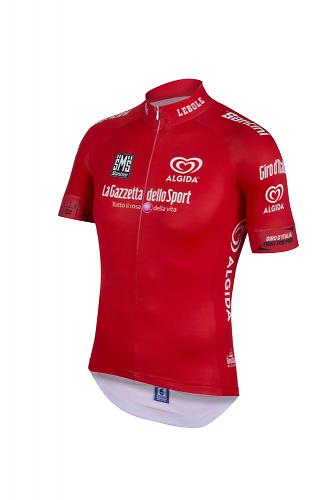 The light polyester jerseys each feature an invisible zip, colour contrasting piping and raw cuffs with silicone dot grippers, and they’re priced at £74.99. 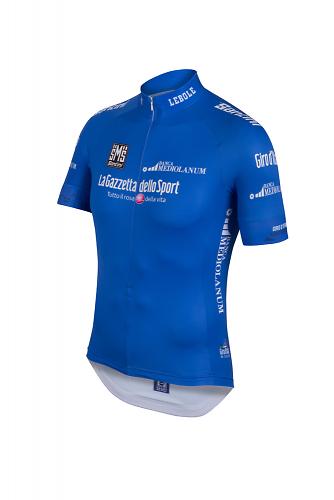 The race starts on 9 May with a team time trial between San Lorenzo al Mare and San Remo. 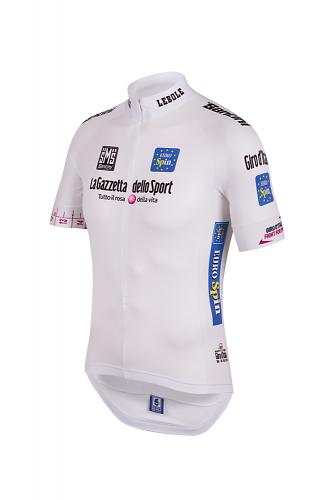 Meanwhile, Britain’s Paul Smith has been busy designing the leaders’ jerseys for next week’s Dubai Tour 2015 leaders’ jerseys. The jerseys have been produced by Castelli. 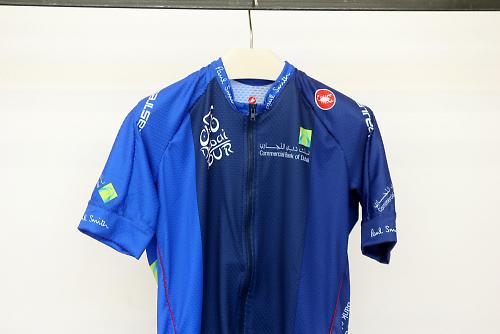 Castelli has used a lightweight fabric supplied by SITIP that is designed to be UV-protective and allow for a  rapid rate of heat dissipation. 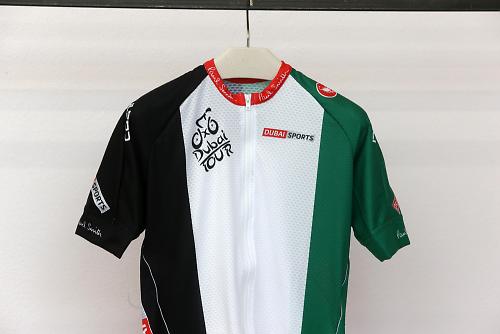