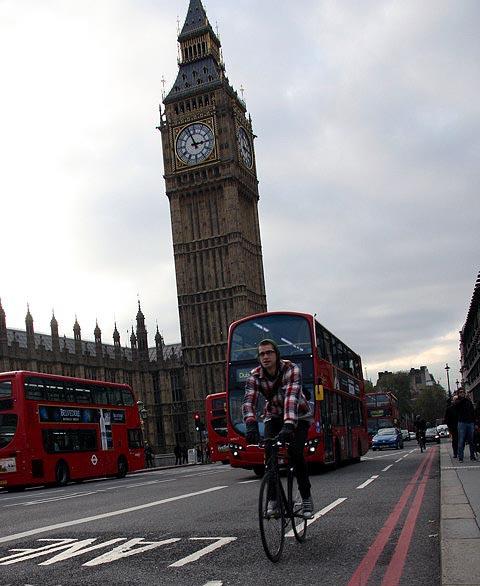 London ranks as the world's second most sustainable city behind Frankfurt, while Manchester and Birmingham are also within the top 20, reports Edie.net.

The findings come from the recently published Arcadis Sustainable Cities Index Report which was based on analysis carried out by the Centre for Economics and Business Research. It ranks 50 cities from 31 countries across three major categories – People, Planet and Profit – and has found that European cities lead the way on sustainability, taking seven of the top ten places.

“City leaders need to find ways to balance the demands of generating strong financial returns, being an attractive place for people to live and work in, whilst also limiting their damage to the environment. To truly understand how sustainable a city is, we must understand how it ranks in People, Planet and Profit. Only then can city leaders act to assess their priorities, and the pathway to urban sustainability – for the good of all.”

London’s position is largely built on its performance in the people and profit categories, as it receives good ratings for health and higher education facilities. However, when Planet is taken in isolation, it ranks 12th (Birmingham is 10th). Frankfurt leads this category as well thanks to its climate protection initiatives and the 48 square kilometre Frankfurt City Forest.

The report warns that despite London’s good ranking, it is starting to become a victim of its own success.

“Congestion and aging infrastructure are at the heart of current issues, but so too are a chronic shortage of affordable housing, declining air quality, and the more visible impact of climate change and resilience against the elements.”

Manchester was ranked 14th overall and the same in the Planet category. Bob Walley, co-founder of Envirolution, a Manchester-based environmental cooperative, told Mancunian Matters that it was important that the city didn’t rest on its laurels, particularly when it came to cycling.

“Cycling around Manchester, you see people on their daily commute, one person to each car in the traffic jams and it is ridiculous. It doesn’t make any sense at all. If everybody was to get on their bikes and get cycling, there wouldn’t be as many cars in the city centre, which means that there would be pressure put on for better cycle ways and lanes.”

Birmingham ranked 18th overally and Simon Marks, cities director, Birmingham, at Arcadis, told the Birmingham Post that he foresees the city improving on that in coming years.

“Birmingham has shown very well on this first Sustainable Cities Index, beating some very high-profile cities along the way, which is impressive in itself. But Birmingham’s star is rising, generally, and I’d be very surprised if it didn’t make the top 10 in a few years’ time.”