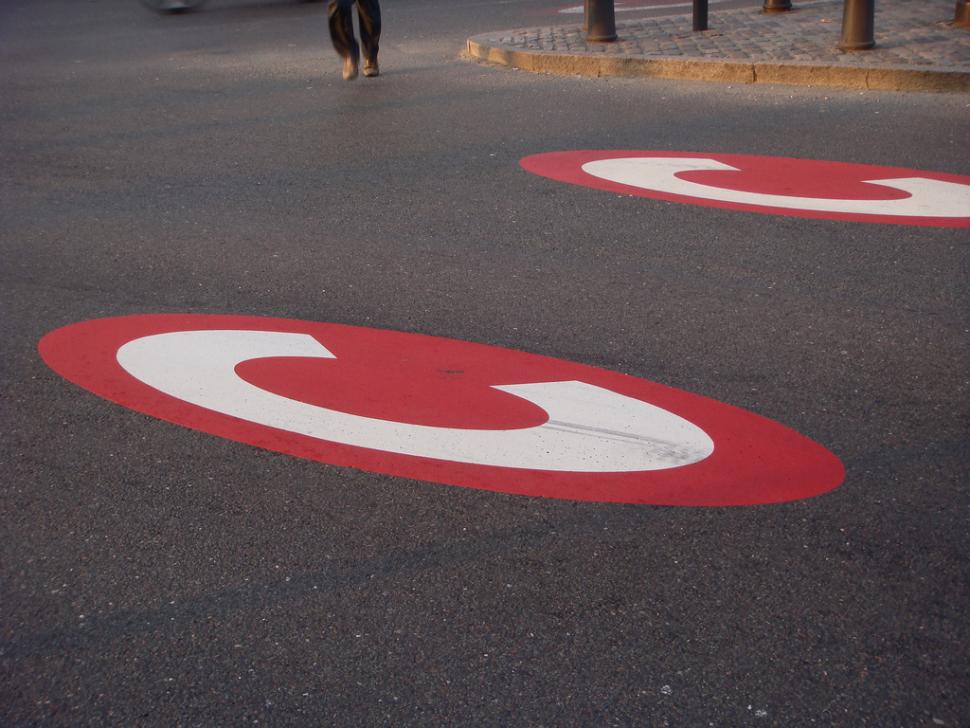 As well as thinning out the traffic that was threatening to bring the capital to a halt, London's congestion charge reduced the number of crashes in the city by a whopping 40 percent and also led to a significant decline in the rate of accidents per mile driven, researchers have found.

A paper by Professor Colin Green and colleagues, to be presented at the Royal Economic Society’s 2015 annual conference at the University of Manchester later this month found that the benefits extended to cyclists despite fears that faster motor traffic would lead to more crashes involving bike riders.

Professor Green says: "Our results suggest that the congestion charge has broadly changed people’s modes of travel and the number of trips made into Central London, with a beneficial reduction in accident costs and lives lost."

London introduced a £5 charge to drive into the centre of the city in 2003, in an effort to reduce traffic, later raising the charge to £8 and then £11.50. It worked, confirming predictions that the charge would change behaviour.

Reduced congestion meant fewer cars in central London and an expectation of fewer crashes. But it also means higher travel speeds, which could increase the chance of a crash and the severity of crashes that do occur. The increase in speed could have been particularly dangerous in Central London where cars, cyclists and pedestrians share the road.

The researchers say the study provides the first evidence on the effect of the congestion charge on the number of traffic incidents, injuries and fatalities and on the rate of these crashes. The researchers show that introducing the charge led to a substantial reduction in the number of crashes within Central London. Moreover, the charge led to a significant decline in the rate of crashes per mile driven.

The congestion charge was one of the factors in London's increase in bike commuting. It resulted in more cycling into central London, leading to particular concerns that there would be more cyclist crashes. The study found a small initial increase, roughly one and a half a month up to 2005. By the end of 2006 this reversed, and cycling crashes and fatalities fell as result of the charge.

The researchers did not make a simple comparison of before and after as such an analysis might simply show  a decline that would have happened without the charge. Instead, they  adopted a variety of control groups using the most populous 20 cities in Britain outside London. They contrasted the change in accidents in the congestion charge zone to that change over the same period in these other cities.

They also found that the rate of crashes was reduced from 12.4 per million miles driven to 9.8, making the roads safer for those that continued to drive.

The number of crashes also decreased in areas beyond the congestion charge zone as fewer people drove through them to reach Central London. There were also fewer crashes and injuries in non-charged times (before 7am and after 6pm) and for exempt vehicles (largely bicycles, motorcycles, taxis and buses).