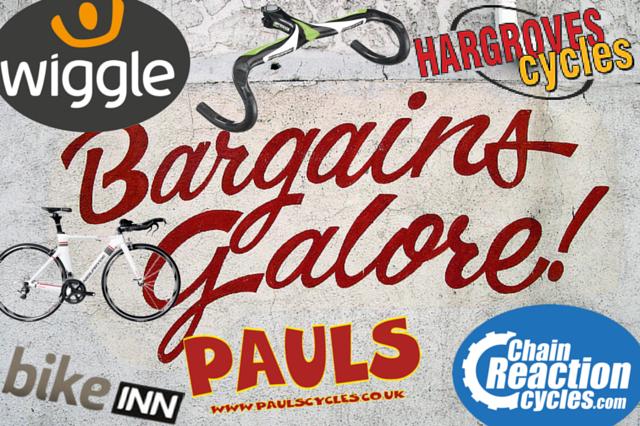 Your weekly round-up of the best bargains
by John Stevenson

Looking for a bargain? Here are the latest great deals we've found, including a bargain carbon fibre time trial bike from NeilPryde, reductions on Meccanica clothing and some out-of-season goodies to pack away till the nights draw in.

Heard about a great deal? Work for a retailer that has some truly special offers? Let us know at deals [at] road.cc. Wiggle has four special offers on bikes this week, starting a whopping 50 percent off this NeilPryde Bayamo Ultegra 6800 time trial bike. It's last year's model, but the 11-speed Shimano Ultegra is bang up to date, as is the C6.7 Toray UD carbon fibre frameset. 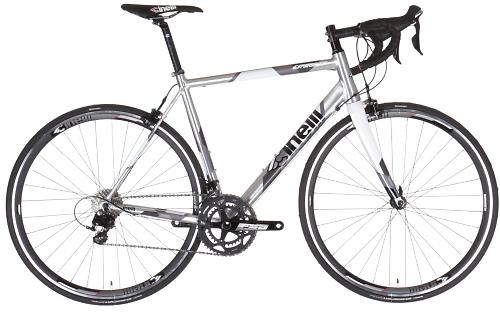 Wiggle also has this Cinelli Experience 105 2015 for under £1,000, reduced from £1,399. The Columbus Airplane 7005 aluminium frame has internal routing with race geometry and space for 28mm tyres so it's quick and versatile.

Summer is a great time to pick up bargains on winter equipment and Wiggle has plenty of deals on home trainers. The pick of the deals is perhaps this set of rollers, which will help you work on balance and a smooth spin, with parabolic drums that help you stay on. Meccanica's Late Spring Sale now sees 30% off gear including the Meccanica Merino Wool Retro Jerseys, which we liked for £129 and £125 — they're now just £99. Reduced from £94.99, this 475-lumen front light is another demonstration of the bargain-hunter's rule that you should shop out of season.

On full power you get a 90-minute run time, and there's plenty of light for being seen, or even the odd foray on to unlit lanes. The battery is removable so you can carry a spare. 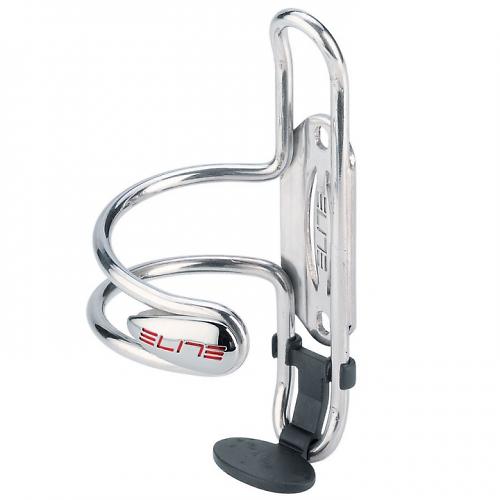 For small frames like women's or kids' side-entry cages make it far easier to get a full-size bottle in and out of the frame. Elite's Ciussi cage is nice quality too - for less than a fiver there's no reason you couldn't use it on a bigger frame reduce the fumble factor a little. The skinny version of CatEye's Strada computer has a bigger screen than the old Strada, and a comes with a slimline sensor so it's less obtrusive on your bike.

As well as a full range of functions, it has a second trip distance meter, so you can, say, measure intermediate sections of a long ride.

We try to only find deals where you can still choose from a full or almost full range of options. But sometimes only limited sizes are available — at a ridiculously good price. You'll find these remainder deals here. When this bike's cheaper kid brother was launched our Dave Arthur called it a "super smooth and comfortable distance bike with rewarding handling and fast performance".

This version uses stronger, and therefore lighter, carbon fibre for the frame, and has Cannondale's gram-trimming Hollowgram Si chainset, with Shimano Ultegra 11-speed shifting and gears. List price was £3,300. 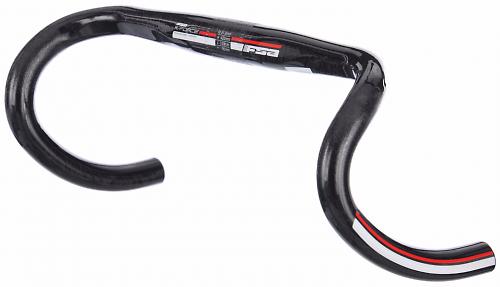 Carbon fibre handlebars are usually over £200, so here's a chance to get less weight and improved shock absorption for a bargain price. They're only available in 42cm width, but that's a popular size and this is a heck of a deal for a 200g bar. If you happen to need a 120mm stem and 44cm bar, here's a way of getting them in one piece for less than the price of a typical carbon fibre handlebar.

The list price is an eye-watering £632, but the 70% discount here suddenly makes them less ridiculous. 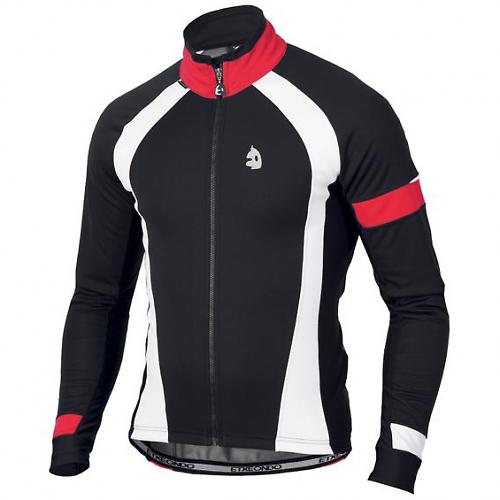 BikeInn has big discounts on a few ExteOndo items for the next day or so. Sizes are limited, but if you're at the unpopular ends of the size range you could pick upa bargain here, like this Lauki Windstoppr jacket for just £75.77 instead pof over £150. You'll need to be a Euro size S though.

1
Cyclist reports four close passes to police... and is told he could be prosecuted
2
Updated: Snapped handlebar that caused Australian rider to crash in men’s team pursuit was made by Bastion Cycles, brand confirms
3
Team GB says Denmark Olympic team pursuit squad should be banned over use of medical tape on legs and "aerodynamic undervest"
4
Olympics: 'Medical tape' row as record-breaking Danish pursuit team accused of bending UCI rules
5
Parish council calls in police to oversee bike rack installation amid protest fears
6
Chef grabs hammer during road rage argument with 17-year-old riding side by side with dad
7
TalkRadio slammed for holding poll asking 'Are cyclists a danger on the road?'
8
Bike at bedtime: take a look at Chris Boardman’s Olympic-winning Lotus Type 108 track bike