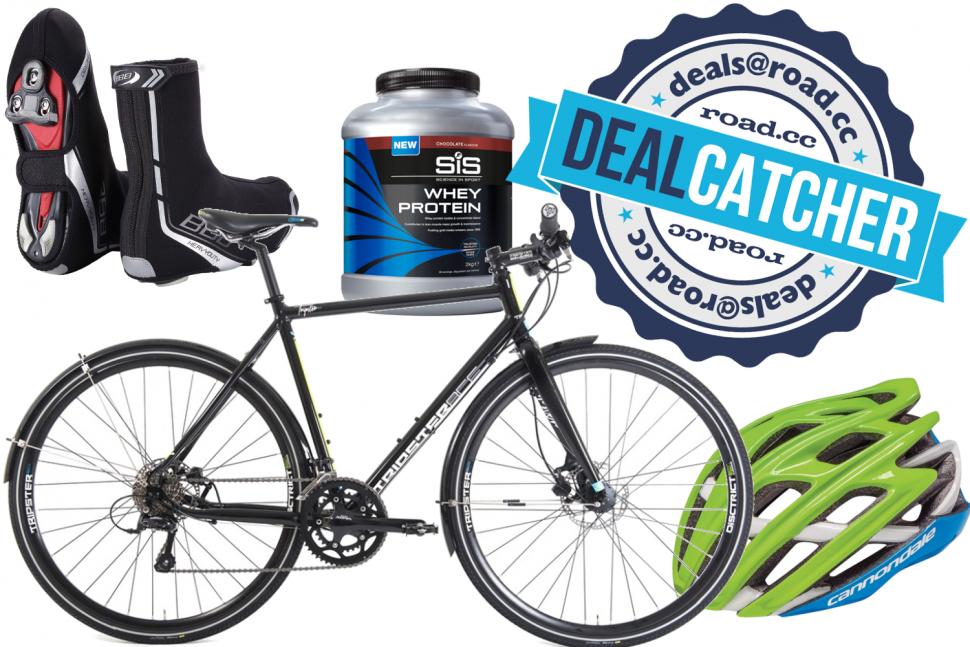 Once again the DealCatcher’s been looking out for winter themed deals. We trust you, we really do, but we’re a little bit like mothers here at road.cc.

You’re our children, and we hate to see you going out in the cold without that extra jumper, Heavy Duty BBB Shoe Cover, or mudguard and disc brake equipped Kinesis Tripster.

Jumper not included, those two are our first two deals of the day from Wiggle and Merlin Cycles respectively. Just after those two, we’ve got two fantastic half price deals on a Cannondale helmet from Hargroves Cycles, and a 2kg tub of chocolate flavoured whey protein from the guys over at Science in Sport. 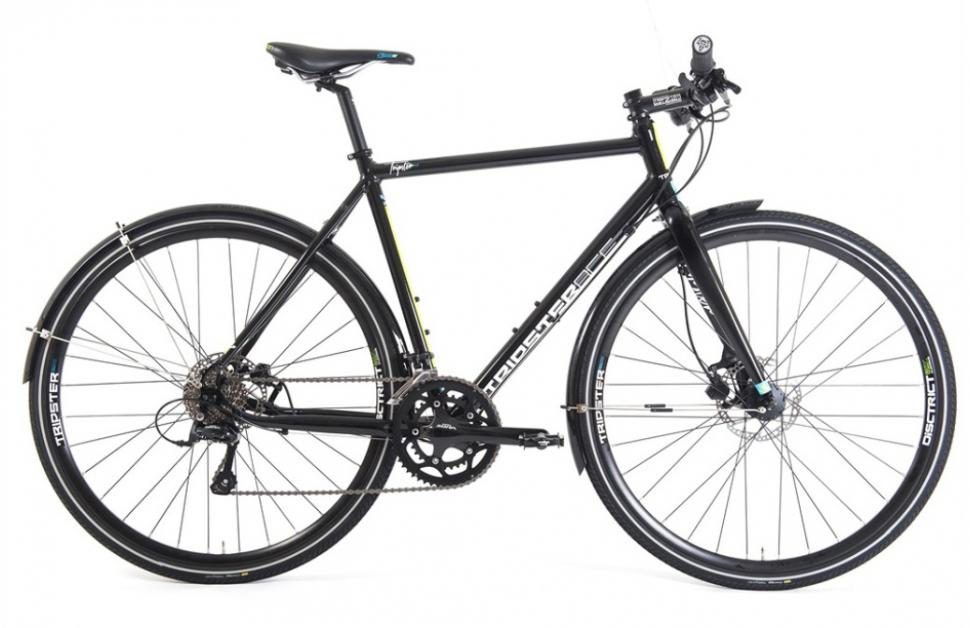 The Kinesis Tripster ACE is a fantastic all-round commuter. Don’t believe me? How about our esteemed reviewer, director, and bog cycling extraordinaire Dave Atkinson, who reviewed it in July?

He gave the bike an 8/10, calling it a “well-specced and solid-feeling workhorse bike that's fun to ride and built to last.”

If that doesn’t sound like the perfect winter commuter to you, frankly, we think you must be mad. 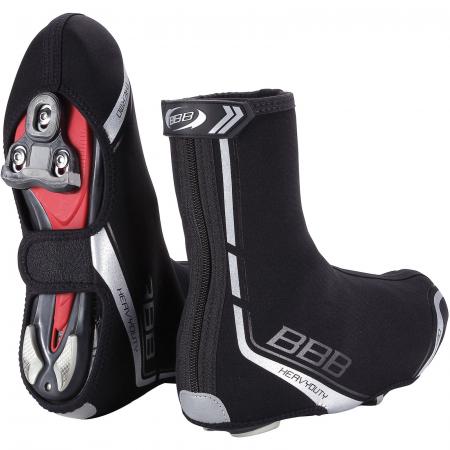 If you’re eagle eyed, you would have spotted our cycling shoe-themed DealCatcher which we ran yesterday.

If you were a little deterred by the lack of thermal options on that list, given the way the weather’s going, don’t fear.

Right here we’re giving you the option to go back to yesterday’s DealCatcher and reconsider, because these BBB HeavyDuty Overshoes will cover any pair of road cycling shoes, giving them all of the insulation and protection you’d expect from a decent pair of winter boots. 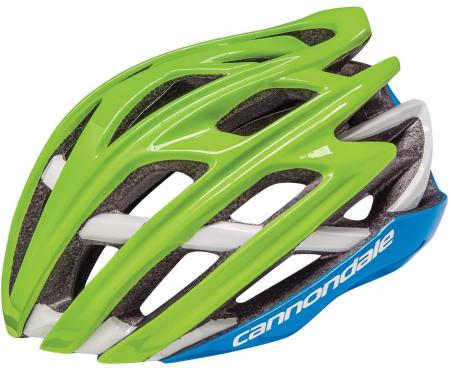 The DealCatcher certainly isn’t the place to debate the pros and cons, however, we’re eagle eyed when it comes to deals like this half price Cannondale Cypher Helmet.

And, if we’re being honest with ourselves, when the surface is as unpredictable as it’s likely to be over the coming months, you’re going to need all of the fail safes and all the protection you can get your hands on. Right?

Plus, you can’t really go wrong with a half price helmet of this quality. 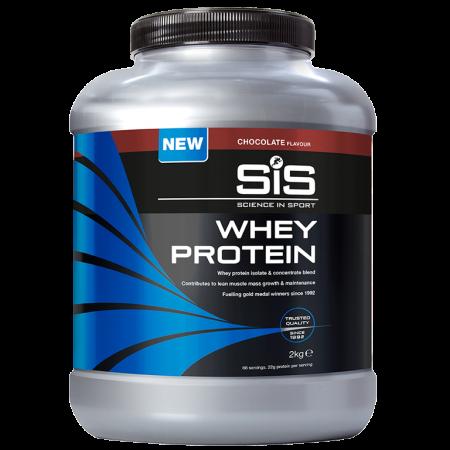 Finally, if you’re planning on keeping your training up over the winter, or you’ve got some competition to beat into submission on the cyclocross track or in the virtual world of Zwift, the guys over at Science in Sport might have something up your street.

This 2kg tub of whey protein will help your muscles grow and aid your recovery, so you’ll be able to get up on those dark cold mornings and the only thing you’ll be battling will be the elements.