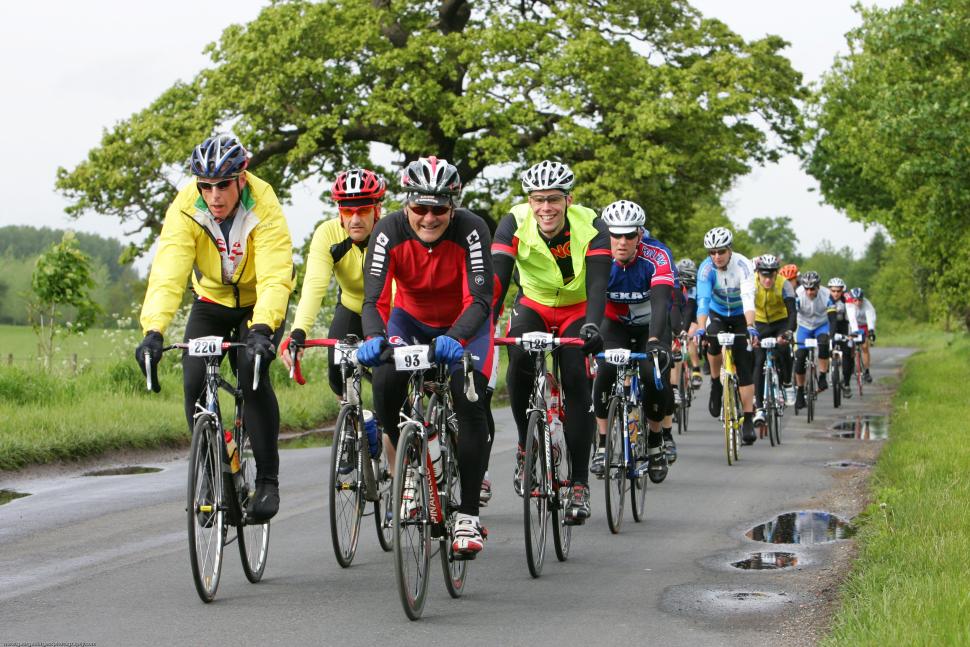 Come and ride the "only truly Midland based sportive" according to organiser...
by nick_rearden

Now in its second year, the Midland Monster this coming Sunday 16th May is "the only truly Midland based sportive" according to its organiser Graham Temple.

Starting and finishing at the picturesque Rosliston Forestry Centre near Burton-on-Trent, Graham Temple from Wheels in Wheels, who also organises the popular Forest of Dean Spring Classic and five other sportives as well as the Duva International in Majorca, is throwing down the challenge, "If you think the Midlands is flat then think again, this is the area where Garmin-Transitions professional Dan Martin grew up and honed his skills as a climber."

There are two distances available on the day, a 103 mile route which heads north before climbing into the lower Peak District and then follows a rolling route back from Ashbourne to finish. This is a tough test with a combination of relentless climbs and the distance will test everyone’s fitness.

The second distance is a shorter 73 mile route along the same roads with the odd testing climb to stretch the legs.

If that’s all too much, then a family ride of 15 miles around the Forestry Centre is also available. There will be two feed stations covering both routes to keep nutrition levels topped up and a drink and meal awaits all finishers.

Signing on is available from 7.30am with the long route starting in small groups between 8 – 9am and up to 9.30am for the shorter ride. Both routes will be timed and have a roving mechanical service to keep you on the ride which is also backed up by a broom wagon should you need it. The family ride starts at 11.00am and is free to enter.