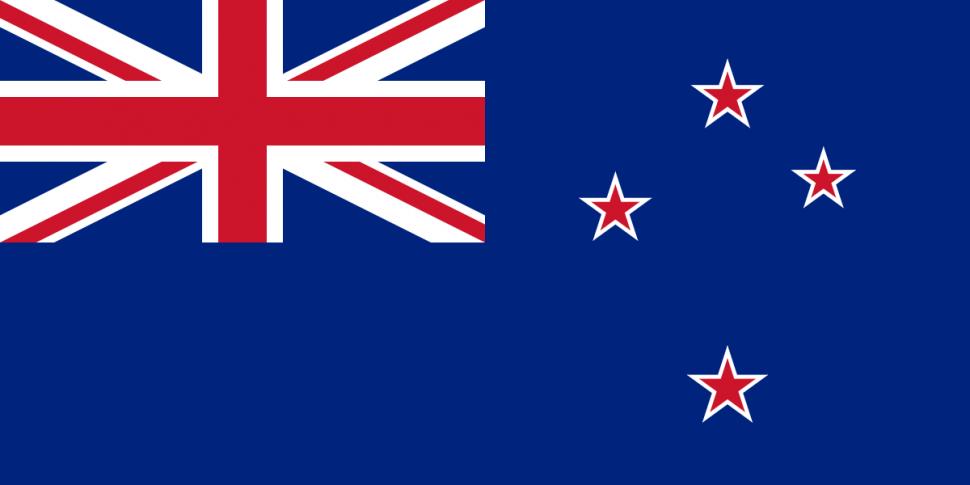 With only five casualties in 2016, the country hails 'encouraging' results...
by Sarah Barth

Only five cyclists died on the roads in New Zealand in 2016 - the lowest figure in the country’s last 25 years of record keeping.

Over the past 25 years about 12 cyclists died on the roads each year, and the Cycling Action Network has said the apparent improvement in the figures is “encouraging".

The organisation’s spokesman Patrick Morgan said the decline was a reflection of more people riding and becoming accustomed to cyclists - and that new infrastructure slowly coming into play was adding to the safe spaces for cycling.

While saying there were more ambitious schemes the government could adopt, Morgan said the country had the best cycling advocate yet in Simon Bridges as Minister of Transport for cyclists.

"It is really encouraging, the numbers appear to be moving in the right direction," Morgan said.

Further work, however, was needed in the areas of protected cycleways; better designed junctions; educating drivers and cyclists and setting safer speed limits through neighbourhoods.

"We want people to be able to choose how they get around and to feel safe."

Earlier this year we reported how houses in Christchurch, New Zealand, may be demolished to make way for a planned cycleway there.

Christchurch City Council plans to connect two cul-de-sacs in Somerfield, Barrington Street and Roker Street, under its proposals for the Quarryman’s Trail segregated cycling route between Halswell and the city centre.

And it seems that the two houses, together comprising four residences, at the end of each of those roads face the wrecking ball, with the alternative being to take away car parking spaces.

Previously, the council had planned to route the cycleway along the parallel Milton Street, but that idea was shelved since it would have meant removing all the car parking on the street – something the local authority deemed would not have gone down well with residents.

Transport operations manager Steffan Thomas said: "We have approached the affected owners regarding the property acquisition but have not confirmed the purchase of any properties at this stage.”