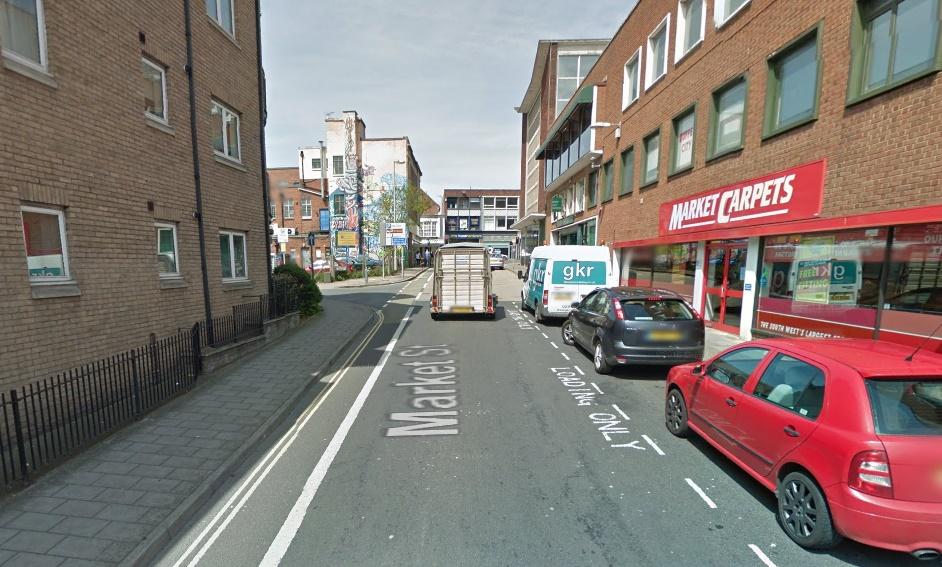 Exeter cyclist forced to quit after two collisions in 15 months

An unfortunate cyclist in Devon is preparing to give up the sport for life having suffered two collisions with cars within 15 months.

Stephen Coombes, 65, had to take early retirement from his job at Exeter Airport when he was hit by a driver opening their car door in front of him in October 2015.

He took four and a half months off work to recover from his injuries.

He told the North Devon Journal: "I broke my elbow, shoulder and ribs. It also tore the tendons from the shoulder and bicep. I had a fairly serious operation which required bolts in my shoulder and physiotherapy for 14 months.

"It put an premature end to my working life.”

The pain was so great that he was unable to sleep, and forced into a spare bedroom at home.

Then, in December this year, he was left with with road rash and bruising following another collision on Exeter's Fore Street.

He said: "I have a fold up bike and a hybrid, and I am planning to sell one or even both.

"Psychologically and physically I just cannot do it any more, it is too dangerous and I'm not getting any younger - I don't bounce as well any more.

"My family also want me to stop, my wife is really concerned about me on the roads.

"But Fore Street was the final straw for me. Many drivers do not appear to be educated and they are not looking out for cyclists.

"And many cycle routes across Exeter are terrible and I have spoken to many other cyclists who agree."

He added: "I have a bus pass now and I intend to use it."