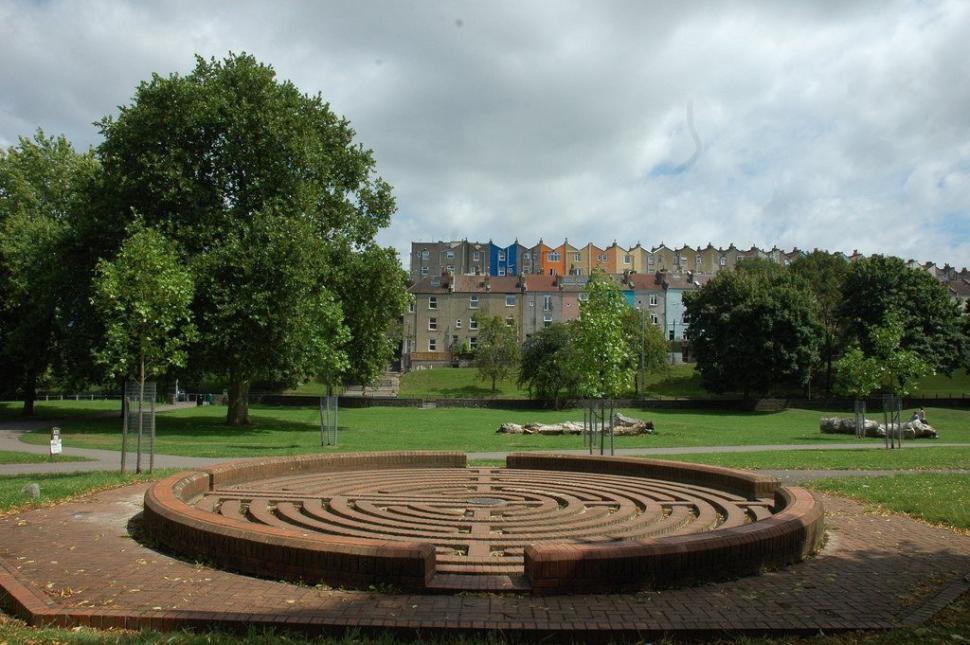 “We have listened very carefully to the concerns of the community,” says council’s cabinet member for transport,who says further consultation will take place
by Simon_MacMichael

The future of a proposed commuter cycling route in Bristol has been thrown into doubt after the city’s council announced today that plans are being withdrawn so that further consultation can be carried out with the local community.

As we reported yesterday, the section of the Cycle City Ambition-funded Filwood Quietway that passes through Bristol’s Victoria Park has been the subject of vocal opposition from some local residents.

The scheme had been submitted by Bristol City Council’s transport department for planning approval.

The Victoria Park Action Group (VPAG) claimed that led to a conflict of interest since the council itself would decide whether the scheme, which they opposed on grounds including cyclists potentially riding too quickly through the park.

They also criticised distribution of leaflets from the transport department supporting the scheme to cyclists at areas elsewhere in the city, including at Bristol Temple Meads railway station.

The council had said that the final decision on whether to give the go-ahead to the proposals would rest with its development control committee to ensure full transparency.

In a statement released today, Councillor Mark Bradshaw, cabinet member for transport, said that a request had been made for the planning application be withdrawn so the council could work with the VPAG and other stakeholders to discuss alternative options, in part in response to fears over people cycling too quickly.

He said: “We have listened very carefully to the concerns of the community we have received so far through the planning process and we now want to develop options and ideas to ensure any enhancements we make address the local aspirations for this space.

“We do have an opportunity to make use of a grant from central government to fund walking and cycling infrastructure improvements, but any changes we propose to make will be in conjunction with the people who regularly use the park.

“The park serves a mix of different users so this is not about pleasing one particular user group above everyone else.

“We want to develop proposals to improve all journeys through the park which give primary pupils and their families the confidence to walk through the park when it’s dark, a coherent walking route for pedestrians, as well as some cycle space.

“Officers will now take the opportunity to discuss the proposals further with VPAG and the rest of the community before coming back with a revised plan.”

The scheme has been developed in partnership with the sustainable transport charity Sustrans, which is based in the city.

A Sustrans spokesman told road.cc: "It’s disappointing to see the planning application withdrawn, but we hope the council and the community will be able to come together to reach a resolution over the routing of the proposed Filwood Quietway through Victoria Park.

"It’s essential that there is a high quality link to this part of south Bristol which is currently completely cut-off from the rest of the cycling network.

"Routes like this would provide space for people of all ages and abilities to be able to walk and cycle for journeys to school, work and the shops.

"As a city we need to change our travel behaviour to more sustainable modes to ensure we’re able to cope with anticipated growth in population and employment – we simply haven’t got the space to build in more capacity for more motor traffic.’