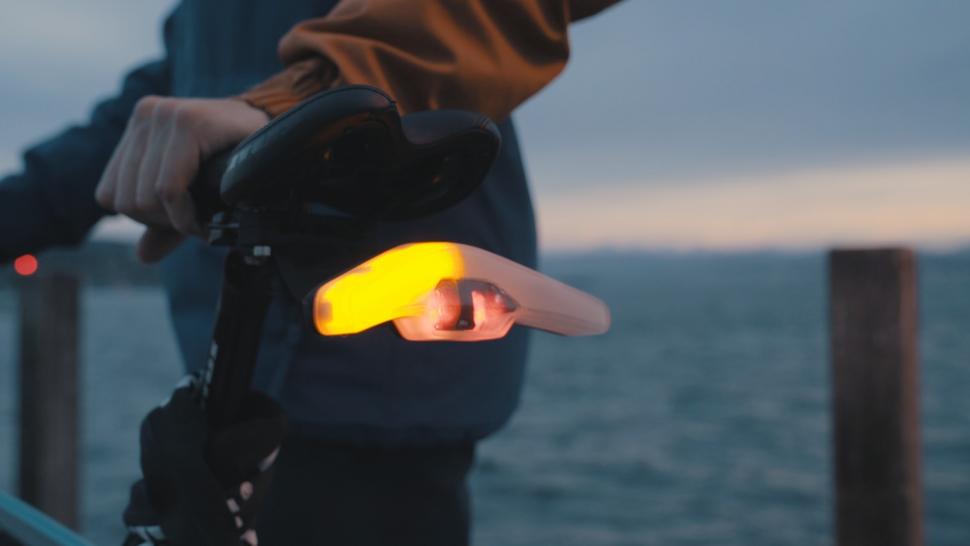 Yet more indicators for bicycles.
by Liam Cahill

Velohub, a Swiss start-up based in Zürich specialising in developing smart technology for cyclists, today launched a crowdfunding campaign on Indiegogo for their Blinkers lights.

It follows a steady stream of indicators for bikes that have been seeking funding in recent years. 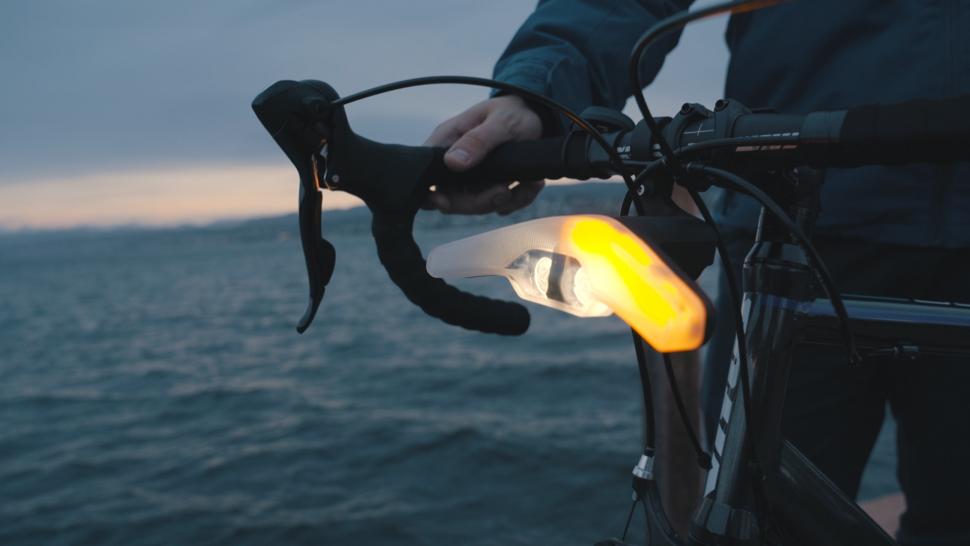 The Blinkers lights indicate the direction of the turn the cyclist is taking, by blinking to the right or to the left. The rear Blinker also has a red light that becomes more intense when the cyclist is braking. As well as a laser that projects half a circle on the ground. All of this is controlled by a remote control on the handlebar of the bike 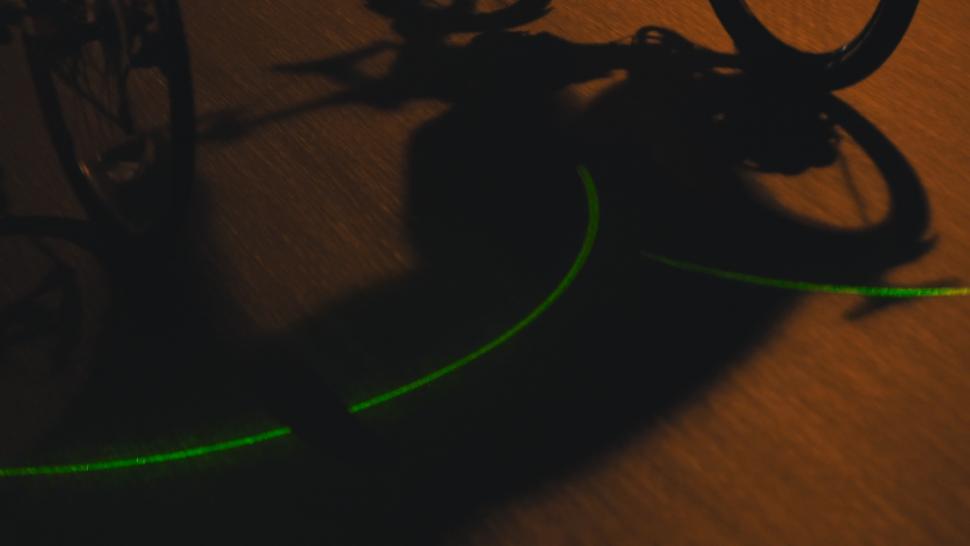 The Blinkers lights will available as just a rear light from €69 for early birds on Indiegogo, or as a set with front and rear lights from €119. 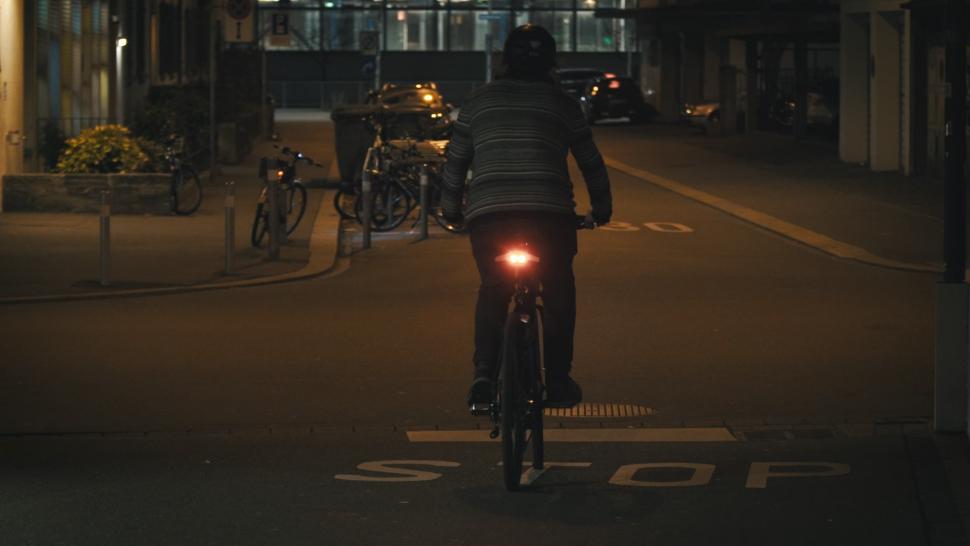 The lights can be charged with USB and are designed to be used for a claimed 20 hours. They can be put on any bike with universal attachments on the handlebar, the saddle or the rack. Blinkers feature a magnetic attachment system, so you can take them whenever the bike is locked. There is also a light on the remote control which indicates when the Blinkers should be charged.

Most notably, indicators appeared on Dragons' Den where Nick Jenkins offered £45,000 for 15% of CYCL, the company behind Winglights indicators, and was negotiated down to 12.5%. A good day for the two young entrepreneurs behind the product, then.

Back in 2009 we reviewed Bicygnals, which put indicators on both the front and rear of your bike. We weren’t impressed and since then the product has vanished without trace. We also looked at Winkku that year, which combined an indicator with a mirror. It’s also long gone.

Then there was Spooklight, which provided indicators and a brake like triggered by an accelerometer. Shaun Audane called it “little more than a gimmick for the ipod age”.

But indicators for cycling just keep popping up. In 2013 we reviewed Scute Design Lumin8a gloves. We were even quite kind about them. Scute Design folded in 2015.

Despite this questionable history for bicycle indicators, we'll be keeping a close eye on the Blinkers.