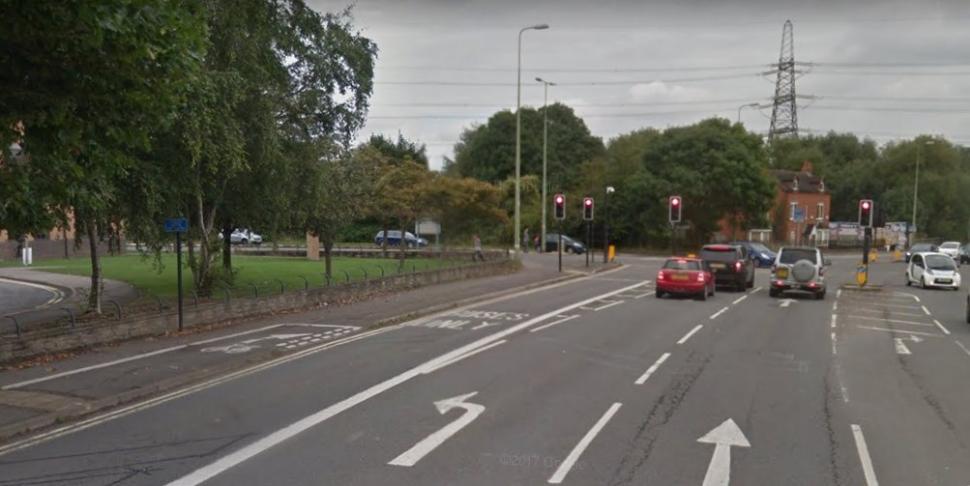 The father of an Oxford cyclist killed when she fell and was hit by a bus has called for more cycle lanes in the city in the wake of his daughter’s death. An inquest into the death of Claudia Comberti heard that she had most likely fallen after her foot slipped on the pedal of her bike.

Claudia Comberti died after she was struck by a bus operated by the Oxford Bus Company on Botley Road in May.

The Oxford Mail reports that her right foot slipped on her pedal, causing her to lose balance and travel 2.5m in the direction of the bus.

Comberti had SPD pedals but the newspaper reports she was not wearing cycling shoes. The chain on the bike was also broken, but police could not determine whether this happened before or after the crash.

PC Adrian White, of Thames Valley Police's forensic collision unit, told the court: "Most likely, as Claudia started to drive the pedal forwards, her right foot lost traction on the pedal and slipped.

"It's the danger of having SPD pedals. Quite often [with my own bike] first thing in the morning, with a bit of dew under my feet, it will slip."

Oxfordshire coroner Darren Salter said Comberti kept hold of the handlebars as she fell, and the bike twisted.

According to police reports, bus driver Leslie Otto would have had less than a second to react after seeing her wobble.

Otto told the court: "I've been to that junction hundreds of times and there are always cyclists. The lights changed and as she pulled away, she started to wobble.

"What was totally unnatural was the way she fell off – it was such an unnatural angle. I couldn't have predicted it."

Comberti, who was not wearing a helmet, suffered fatal head trauma, but an expert statement read to the court concluded her injuries were 'not survivable' whether she had worn one or not.

Both Comberti and the bus were sharing the bus lane due to there being no cycle lane. PC White noted that cyclists travelling towards the city centre are 'forced from what might be considered the relative safety of the pavement into the road', as the cycle path stops just before the junction.

Otto said he was likely moving to overtake Miss Comberti when she fell, which police reports said was 'reasonable' due to the width of the road at that point.

Comberti’s father, Sebastian, said: "The sad fact is that cyclists should not have to share road space with other vehicles. If there is now increased momentum in the campaign to create more cycle-only paths around Oxford, then that can only be for the good."

Salter said he had been contacted by a number of cyclists about Botley Road and agreed to raised concerns with Oxfordshire County Council.