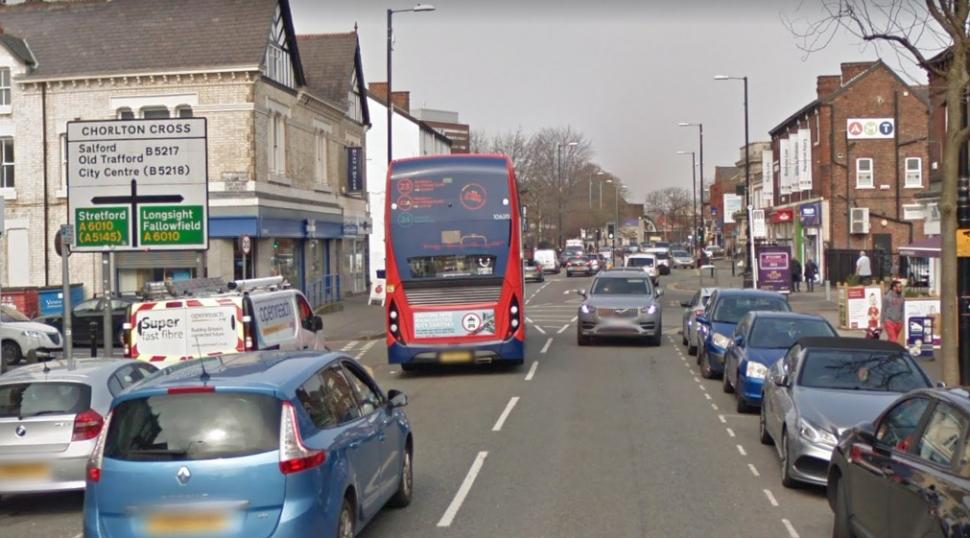 The Mayor of Greater Manchester, Andy Burnham, has announced plans to invest £160m in cycling and walking infrastructure. The announcement was made as part of a ‘Congestion Deal’ that aims to tackle traffic problems across Greater Manchester.

The Congestion Deal follows Burnham’s Congestion Conversation last autumn, a survey to which over 7,000 members of the public responded. Among the conclusions were that there were no realistic alternatives to driving.

The plans would see Chris Boardman, the region’s cycling and walking commissioner, given a budget of £50m a year from 2019/20 for three years to create a ‘world class’ cycling infrastructure for Greater Manchester.

Money is from the Transforming Cities Fund, announced by the government last November and the plans are due to go before the region’s combined authority next week.

Boardman said: “Making it easier for more people to travel without using cars, particularly for short journeys, is one of the key ways we can tackle congestion. We can only do this if we make active travel the easiest, most attractive and logical option.

“The £160m investment in cycling and walking infrastructure, would kick-start a major transformation of how people of all ages travel.

“We’ve said from the start that this transformation has to be led and owned by local people. We’re ready to work closely with communities on bold and ambitious plans that will unlock the potential for thousands more people to get around by bike or on foot.”

Burnham told the Manchester Evening News that he wanted to “unlock the potential for thousands of people to move around by cycling or walking without reliance on private car use.”

He explained: “People have experienced growing levels of congestion. There is nothing we can do to wave a magic wand.

“It is a difficult issue but there are some things that we can do. We are setting out a new approach, one which is based on a deal with the public.

“There are things that we can put in place, but they are intended to create incentives to change what people do – to move away from the car.”

Earlier this week, plans were announced for a £9m cycleway between Chorlton Park and the city centre with “large sections of segregation.”

The corridor is already one of the busiest for cycling in Greater Manchester and cycle usage rates in Chorlton are among the highest in the region.

Initial grant funding of £3.9m has already been allocated for the scheme from the Department for Transport and Manchester City Council is now working with Transport for Greater Manchester (TfGM) and Boardman to secure further funding.

The region recently announced that it has signed up to National Association of City Transportation Officials’ (NACTO) Global Street Design Guide. A consultation on the scheme is set to be held in the summer once designs are complete.

Boardman commented: “What was already set to be a good scheme could now be a game-changer that will lead the way and allow more school runs, work trips and leisure outings to be made without cars.  Most importantly, it would make these journeys enjoyable rather than a chore.

“I can’t praise Manchester City Council highly enough for helping us set the bar high and aiming to bring forward a truly inspiring scheme.  I look forward to working with councils across Greater Manchester to bring forward similarly ambitious projects.”