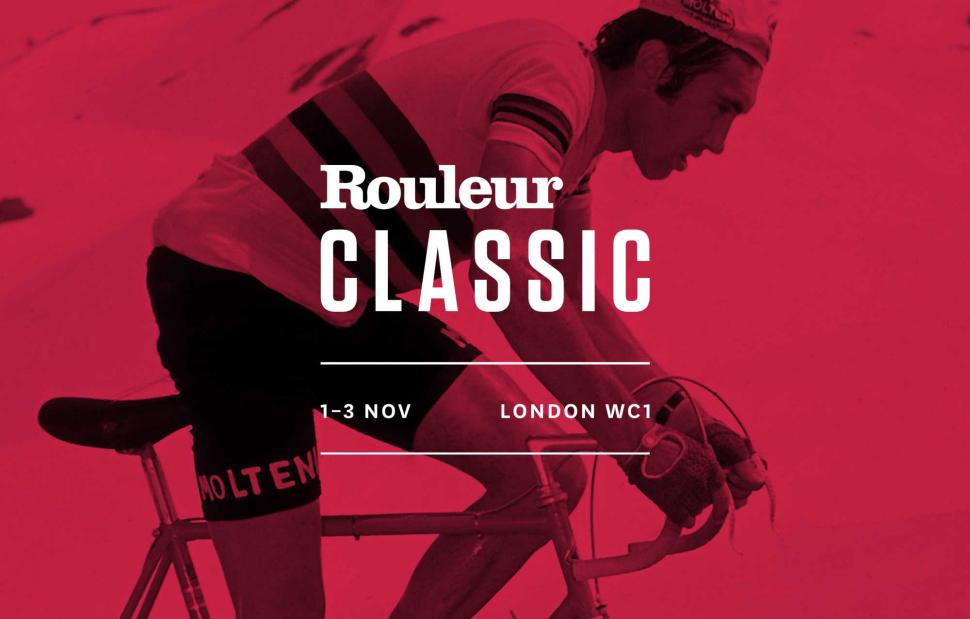 Heading to the Rouleur Classic this weekend? Lots to see and we’ll see you there
by David Arthur @davearthur

The Rouleur Classic returns for another year of jaw-dropping bikes and stars of cycling, with an impressive 14 world champions in attendance from the likes of Sir Bradley Wiggins, Mark Cavendish, Lizzie Deignan, Eddie Merckx and Fabian Cancellara.

The show takes place on 1-3 November (Friday evening has already sold out) and is described as an “intimate gathering of elite cyclists and the visionaries behind the sport’s leading brands and technology.”

If you’re into bikes and the latest equipment, well you are in for a treat. There’ll be over 40 leading brands there from 3T to Campagnolo, Cervelo, Chris King, Continental, Stages, SRAM, Mavic, Fizik and many many more. 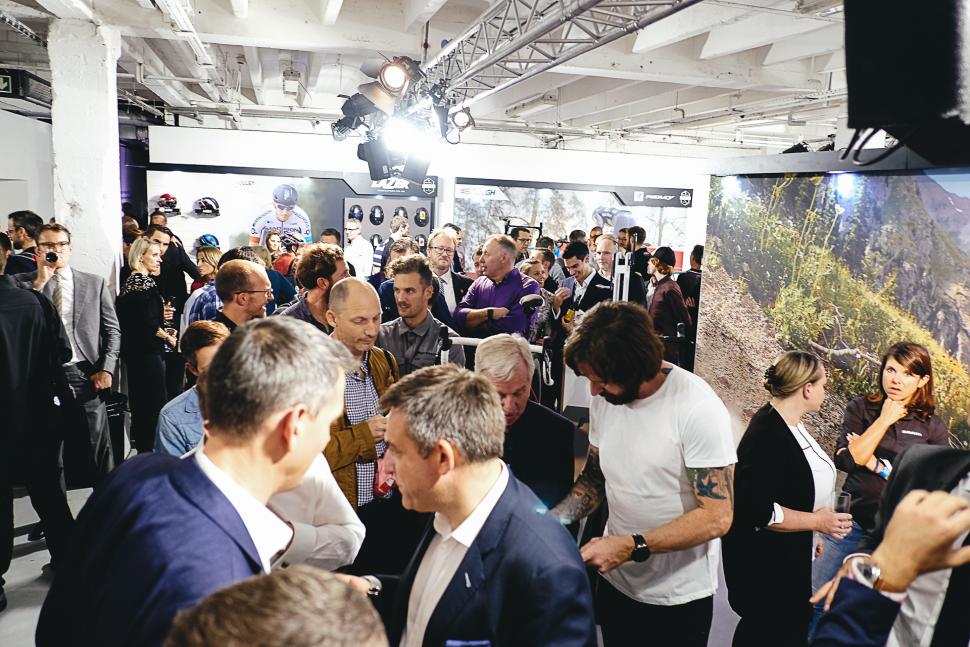 You can get a taste of the sorts of bikes we got to feast our eyes on last year with our roundup article here.

And if world champions and pro cyclists are your thing, then Friday will host the world unveiling of Trek-Segafredo’s 2019 race kit for both men and women’s teams, with Lizzie Deignan and John Degenkolb starring.

Former World Champions and stars of the sport such as Eddy Merckx, Fabian Cancellara, Michael Rogers, Ivan Basso, Maurizio Fondriest, Freddy Maertens and Alice Barnes will all be on stage taking all things cycling with Ned Boulting, Orla Chennaoui, Matt Barbet and Jonathan Edwards doing the job of pointing a microphone at them. 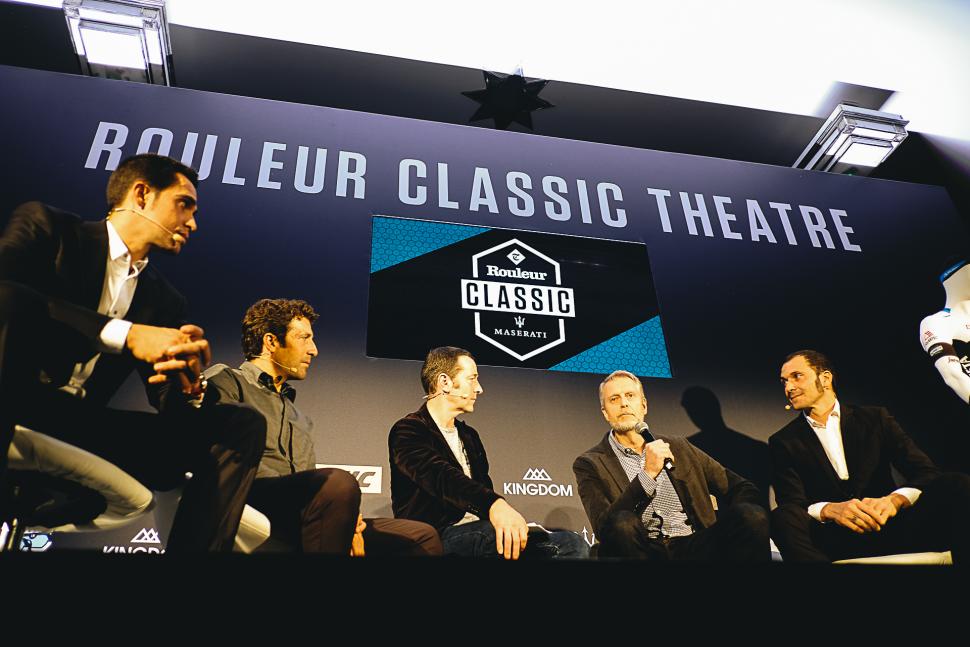 Mandy Jones, the British former racing cyclist who won the women's World Road Race Championship in 1982 will be on stage to talk about her incredible journey to becoming an accidental World Champion.

Belgian legends Freddy Maertens and Roger De Vlaeminck will also be on stage in the theatre. Visitors of the show will also get a preview of the Yorkshire 2019 course from UCI president David Lappartient.

For more information about the show, where it is and to buy some tickets, point your browser at https://rouleur.cc/rouleurclassic2018