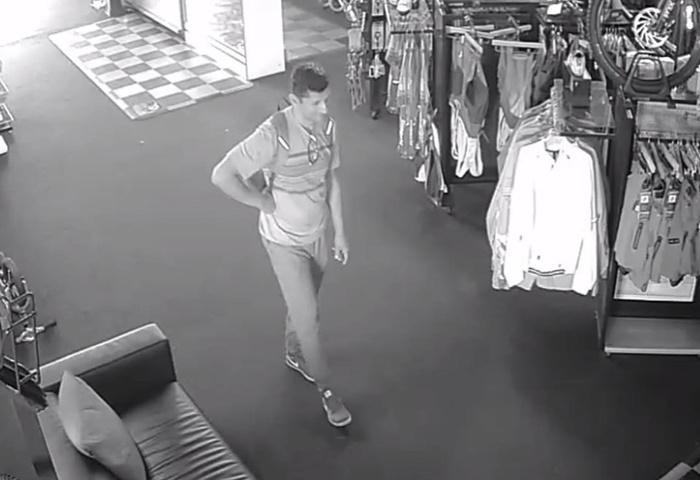 Thief who stole $5,000 test ride bike brings it back to shop - and gets arrested

A man who went for a test ride on a $5,000 bike in California and stole it has returned it to the shop he took it from.

The story of the brazen thief who stole the bike from family-owned business The Cyclist in Costa Mesa made headlines around the world, partly thanks to CCTV of the theft.

"The person who stole the bike was on the phone and wanted to speak with us,” he said.

That person turned out to be 42-year-old Paul Verdugo Junior, who after half an hour on the phone agreed to come to the shop with the bike.

"This story has gone nationwide and across the pond and everywhere he goes he saw his face on TV," said Karambellas.

"He came into the shop and I greeted him at the front door shook his hand, he had the bike.

The police were also there, and Verdugo now faces charges of grand theft and identity theft, the latter related to the ID – not his – that he left as collateral when he took the bike.

ABC7 reports that a man wishing to remain anonymous will receive the $1,000 reward the shop had offered for identifying the suspect.

Meanwhile, the business’s CEO, John Macroni, says that the episode shows the value of investing in CCTV.

He said: "You can't have enough cameras you know, initially on some of the small bike shops video surveillance is expensive, it made it happen."