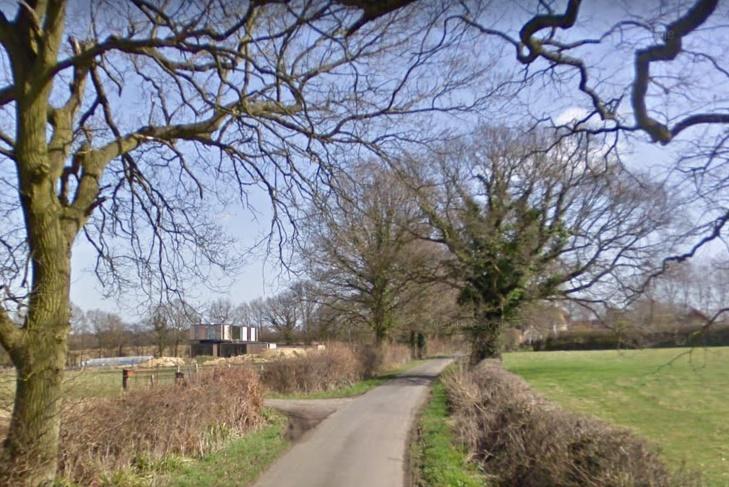 Assailants then came back for a second attempt
by Alex Bowden

Kent Police are appealing for information after a cyclist was pushed off the road by a car passenger on Bank Holiday Monday.

Kent Online reports that an unnamed 31-year-old cyclist was riding along Crumps Lane near Grafty Green when he found himself being sworn at by a group of young men.

"I was about 20 minutes into my ride when I came across a grey Fiat Punto with three shirtless young men inside in their early 20s leaving a field in Crumps Lane.

"For no apparent reason, I had many profanities shouted at me as they drove past. I looked back as they passed in confusion as to why that happened, but continued my ride.”

The cyclist turned onto Headcorn Road and then heard a car coming up behind him at speed.

"The next thing I knew, I felt a hard push on my back, and was forced physically off the road.

“Fortunately I maintained control and looked up to see the same car with one of the men hanging out of the rear window with a balaclava or scarf wrapped around his face. He had physically pushed me and attempted to force me to crash off my bike."

The car was driven off, but the cyclist said that his assailants later targeted him again.

"About 20 minutes later I was on the Lenham Road between Platts Heath and Kingswood. Again I heard a vehicle approaching at speed. It was the same car, attempting a second time and shouting profanities as they drove past."

Earlier this year, a series of incidents where Kent cyclists had been pushed off their bikes by van passengers led Kent Online to brand it a “warped trend”.

The newspaper reported three separate incidents, all of which took place on a Sunday.