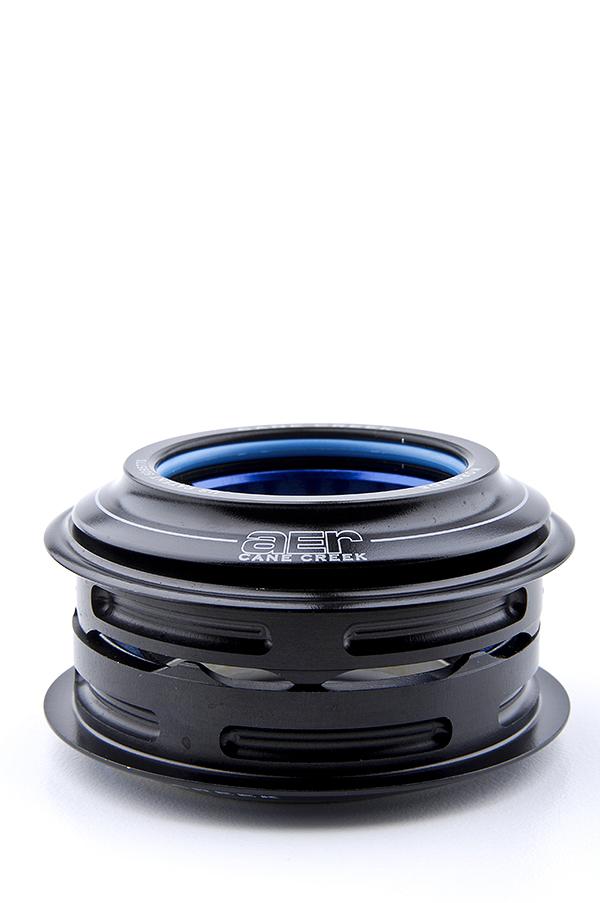 It's all about to get easier... possibly
by Mat Brett

Some of the world’s leading headset manufactures have joined together to develop a standard way of describing headsets, so it should become easier to get exactly what you need. Although there will still be a zillion different formats out there, the new Standardized Headset Identification System (SHIS) is intended to make the buying process more straightforward.

“As a bicycle manufacturer I have participated in many conversations with customers who are struggling to understand modern headset fitment,” said Michael Bonney of Orange Mountain Bikes. “During Eurobike and Interbike [trade shows earlier in the year] I suggested to a couple of headset makers that a universal system for talking about headsets was needed, and I’m excited to see it happening.”

Other manufacturers leading the development of the new naming system include Acros, Cane Creek and Ritchey, and they’ll all be integrating it over the next year.

The SHIS incorporates the four critical dimensions you need to know for fitting a fork to a frame, and also includes the bearing location/cup type.

Be warned, the rest of this story is for bike nerds only. If that’s not you, get out while you can.

The two separate parts of the description refer first to the upper headset fit, and then to the lower headset fit.

• EC refers to the upper headset type, EC standing for external cup. The other possibilities here are ZS for ZeroStack, and IS for integrated. Easy enough.

• 34 refers to the upper head tube bore – the internal diameter – which in this case corresponds to a 1 1/8in external cup. This is the awkward bit because most of us don't currently talk about a head tube bore.

• EC refers to the lower headset type and again stands for external cup.

Even if you don’t remember what it all means, as long as you know the SHIS code for your bike, buying a replacement headset or the right fork should be relatively simple.

Okay, it’s not the easiest system to understand but that’s because there are so many variables. The crossover period could be a bit of a pain, but we can see it working as long as all the other manufacturers adopt it. If they don't, we've just got yet another way of describing headsets to add to the list.

As clear as mud? Right, bottom brackets next…