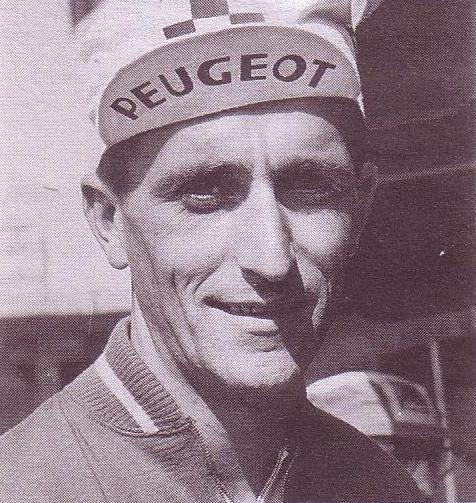 Shane Meadows, the award-winning director of the films This is England and Dead Man’s Shoes, is hoping to make a film about the life of Tom Simpson.

Meadows has a strong connection to the city of Nottingham and Simpson, who collapsed on Mt Ventoux and subsequently died during the 1967 Tour de France, was raised in Nottinghamshire.

Meadows told the Press Association: "He is a Nottingham guy and it is just one of those legendary stories that feels like a Hollywood movie script, though I would not treat it like that."

Meadows does not yet have the film rights to the story and has not seriously considered who might play the lead role, but says he would not gloss over Simpson’s use of performance-enhancing drugs.

"He was very open about taking amphetamines and it was very different then."

He continued: "I just think it is a great story. For example, the French loved him because after two weeks in France he was doing his interviews in French, broken French admittedly, but this was just an ordinary guy from Nottingham."

There is, of course, an existing documentary film chronicling the life and death of Simpson, and Death on the Mountain: The Story of Tom Simpson will be screened again on BBC 4 at 9:00pm January 30.