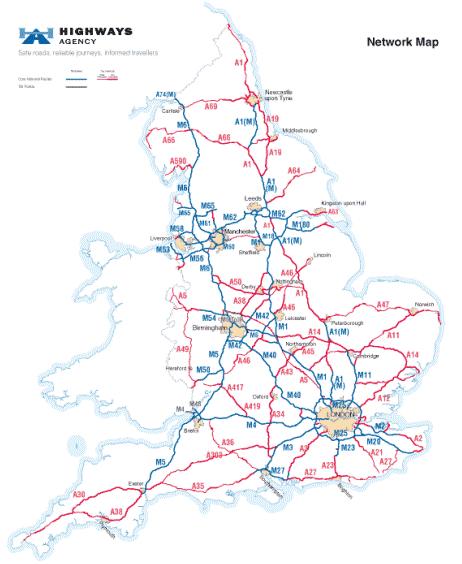 Minister criticised for not knowing cyclists ARE allowed on his roads

Road safety minister unaware that many cyclists DO use major A-roads - but more don't due to safety fears...
by Simon_MacMichael

National cyclists’ organisation CTC has described as “unbelievable” comments by Transport Minister Mike Penning that he hopes cyclists are not on the section of the country’s road network for which he is responsible.

CTC tweeted its comment with a link to a report of a Parliamentary questions session on road infrastructure last Thursday, including one put to the minister by Cambridge MP Dr Julian Huppert, joint chair of the All-Parliamentary Group on Cycling.

Dr Huppert asked Mr Penning: “Cycle infrastructure is sadly lacking across the country and that causes a number of safety problems, such as a recent tragedy at King’s Cross and many others around the country. What steps is the Minister taking to improve the quality and amount of cycle infrastructure on our roads?”

The minister dodged Dr Huppert’s question, saying that he hoped fellow Transport Minister Norman Baker “was listening closely,” although since his responsibility also includes road safety, there seems no good reason why he shouldn’t have responded.

However, he began his reply by displaying an apparent lack of knowledge about the roads cyclists are allowed on.

The national road infrastructure comprises motorways – from which cyclists, of course, are banned – but also major trunk roads, which they are entitled to use; indeed, in some places, there is no viable alternative, or if there is, it is poorly signed.

That said, in many places, only the most confident cyclists would venture onto such roads, although there is always the possibility that less experienced or assertive riders may end up there too.

Given his brief for road safety, it is unfortunate that he appears misinformed that cyclists should not be on the roads that make up the national road infrastructure; while many cyclists wouldn't choose to use those roads, others do exercise their rights to ride there, sometimes at the cost of their lives.

Those include army officer Major Gareth Rhys Evans, killed while taking part in a time trial on the A1 in Cambridgeshire in May 2009 by a teenage driver who claimed she had not seen him.

Mr Penning did agree that “Cycling is vital not only to community and enjoyment but to the health of the nation,” although it is to be hoped that he may gain a better grasp on which roads cyclists are permitted to use.

Later, in an article published on his website, Dr Huppert urged the government to take more steps to improve the safety of cyclists.

“If we want people to see cycling as a safe alternative to other forms of transport we have to do everything we can to improve the safety of cyclists on our roads.

“In Cambridge we have invested a great deal of money on cycle lanes and improvements to junctions and signage and the result has been that we have the largest number of cyclists commuting to and from work and school and riding for pleasure than anywhere else in the UK.

“Sadly, this is not replicated across the country as a whole and as a result, particularly in London, cyclists do not enjoy the same level of safeguards. This leads to accidents involving cyclists and recently an accident between a lorry and a cyclist claimed the life of a young fashion student,” he continued.

“We have to make cycling infrastructure a priority across the country; only then can our government expect people to really take it seriously on this issue,” Dr Huppert concluded.