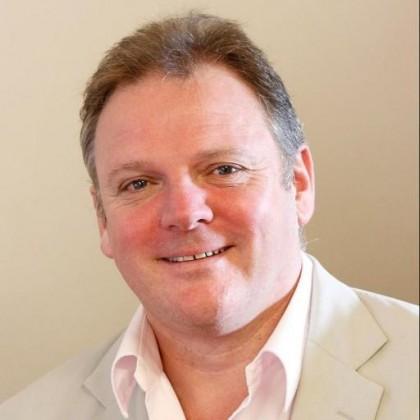 Cambridge war of words heats up over "intimidation" comments...
by Sarah Barth

Cyclists should obey the rules of the road and 'assume responsibility to protect themselves' if they expect drivers' behaviour to change, a Cambridge council chief has said.

Councillor Nick Clarke, the leader of Cambridgeshire County Council, struck back in a war of words with Cambridge Cycling Campaign after it accused drivers of “intimidation” of cyclists.

The number of riders killed or seriously injured in Cambridgeshire rose by 14 per cent last year - a total of 64 cyclists in the city and wider county.

At a meeting of the council’s cabinet Cambridge News reports that , Cllr Clarke said: “It’s the responsibility of every user of our public highways to prevent harm, and that must include cyclists.

“We have a powerful cycling lobby in Cambridge, which is quite right, but I want to see that lobby turn its attention to its own members as well because I personally see numerous cases of cyclists going through red lights, not having lights on at night, and not having appropriate clothing to make themselves visible.

“That shouldn’t detract from the responsibility of car drivers but if I was out on a pushbike I would assume responsibility to protect myself, and the flagrant abuse of traffic regulations at the moment is not helping this.”

Last week we reported how Michael Cahn, co-ordinator of Cambridge Cycling Campaign, had concerns about the behaviour of some drivers in the city.

He said: “Pedestrians and cyclists are very vulnerable road users. Vehicle speed is their greatest enemy and 20mph zones will make us all safer

“Nobody wishes to harm a cyclist, but some professional drivers in Cambridge seem to try to teach cyclists a lesson and intimidate them.”