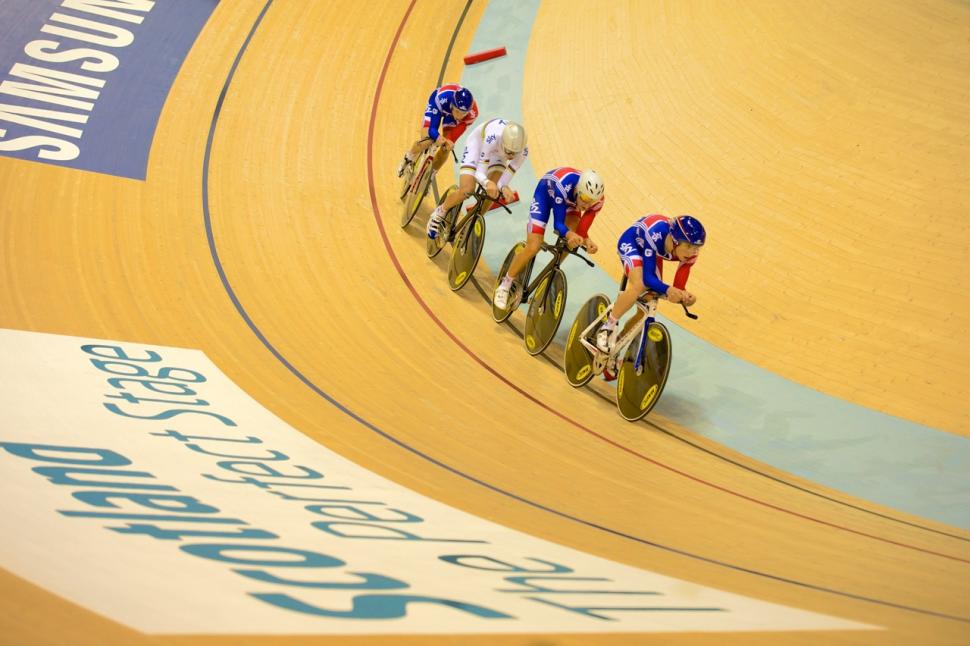 The Scottish Bike Show will return for a third year when it takes over the brand new Emirates Arena & Sir Chris Hoy Velodrome, home of the Glasgow Commonwealth Games 2014, on the weekend of 27-28 April 2013.

And the show is expanding, with a larger 6,000 sq metre exhibition hall meaning there’ll be even more of the hottest products from the cycling world to see and squeeze. Already confirmed are Madison, Upgrade Bikes, Condor, Alpine Bikes, Ronde Bicycle Outfitters, Eurobike, Keela, Cycling Scotland, Scottish Cycling, Schwalbe, C4C, plus more that haven’t been announced.

As well as showcasing the latest products, the show will be taking over the full Sir Chris Hoy Velodrome and that means there will be taster sessions available throughout the weekend.

Outside will be a 1km demo track test for trying out the latest road bikes, commuters and mountain bikes. Other things to look forward to include talks from cycling stars past and present, free spinning classes, a BMX display from BSD Forever and a kids play area.

And if you’re still in the area the following weekend, the Scottish Bike Show Sportive will take place for a second year. It follows a route around Loch Lomond and The Trossachs, starting at Balloch Castle with a choice of either 65 or 100 mile routes. It proved popular in its first year, with well over 800 cyclists taking to the roads. It costs £30 to ride and there will be plenty of nutritional help from sponsors High 5 and Gatorade.

Find out more at www.thescottishbikeshow.com