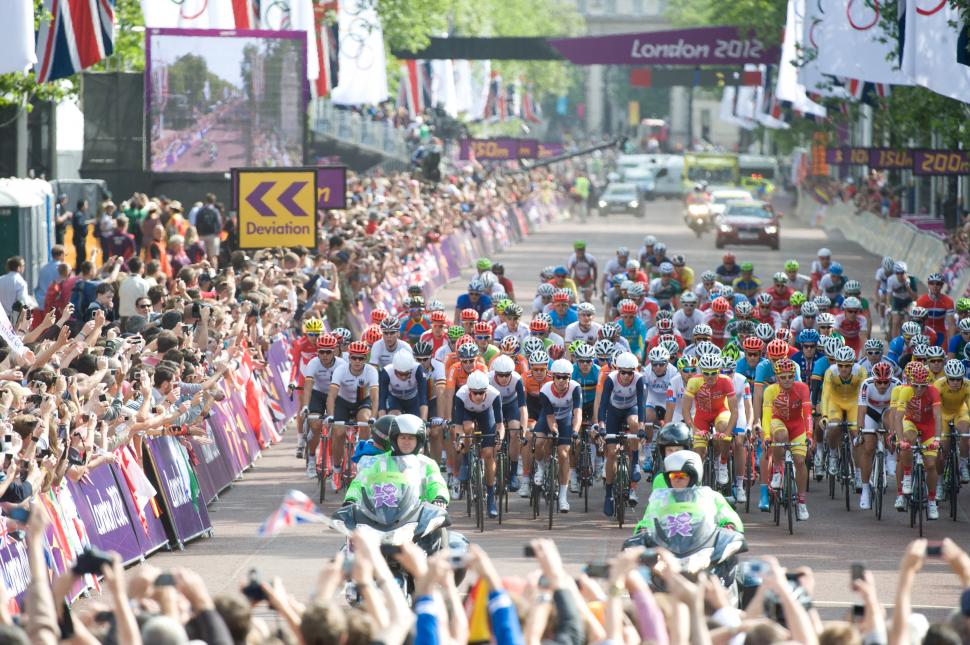 Tour de France race director Christian Prudhomme has rejected calls from the French cycling federation (FFC) to bring national teams back to the race. On Wednesday, the FFC had unveiled what it described as a “revolutionary project” to restore teams made up from individual countries to the Tour, claiming the move was justified on ethical grounds.

According to FFC president David Lappartient, restructuring the Tour to encompass 25 national teams from around the world, each comprising eight riders, would strengthen the race as the sport continues to deal with the aftermath of the Lance Armstrong scandal, as well as preventing non-doping related risks such as gambling rings illegally influencing the outcome of races.

Lappartient, who sent his proposals to the UCI as well as Tour de France organisers ASO, said: “We need to rediscover that which is the strength of cycling, unpredictable races in which the scenario isn’t written in advance.”

Prudhomme, however has roundly rejected the idea, telling L’Equipe, also owned by ASO: “I repeat, we are in favour of trade teams, even if in the past Jacques Goddet, symbolic patron of L’Equipe and the Tour, proposed time and time again to go back to national selections.

“Nowadays, there are trade teams that resemble national ones. For me, going back to national teams is a bit of an old chestnut. It was great at the time but I’m not convinced that it’s a solution for the future.”

Opposition to the proposals from ASO, and one would anticipate, existing trade teams and the UCI, appear to leave the proposals dead in the water.

Lappartient also unvelied plans to establish what he described as a "Sky à la française" with a budget of €20 million that would span road, track, cyclo-cross, mountain bike and BMX, saying that he was "firmly optimistic in finding a sponsor, this is a project that has no equivalent at global level."

National teams, alongside ones representing French regions, were introduced to the Tour for the first time by race director Henri Desgrange in 1930.

Desgrange had became disillusioned by the way that the bike companies that sponsored riders had in effect created clandestine teams of participants who would work together to get one of them into the race lead and keep him there.

In the 1929 Tour, race leader Maurice Dewaele, whose exertions on the Galibier left him unconscious as the following day’s stage was due to begin, causing the start to be delayed by an hour, was shepherded to the finish of the race in Paris by riders who, like him, were sponsored by bike manufacturer Alcyon.

For Desgrange, the illegal tactics were a step too far – he condemned the Belgian’s victory as having been achieved by “a corpse,” and those national teams were introduced the following year.

The decision would also result in the creation of the Tour de France publicity caravan. Originally, sponsors paid the cost of food and accommodation and the like for the riders they supported, but that ceased with the introduction of national teams, leading Desgrange to come up with the idea of having companies pay to be associated with the race to cover those expenses.

Trade teams would finally figure in the 1962 Tour, with bicycle manufacturers complaining for decades that they were being unfairly denied what should be their biggest advertising opportunity of the year.

National teams reappeared briefly in 1967 and 1968 due to suspicions that during the 1966 edition, trade teams had been behind a riders’ strike in Bordeaux regarding doping controls.

The national team format was by and large a success with the public, although at times the easy identification of which riders countries came from could see things turn ugly.

One such episode tool place in the 1950 Tour when the Italian team, with Fiorenzo Magni in the maillot jaune, pulled out after French fans accused Gino Bartali of causing Jean Robic to fall, Bartali being assaulted and even threatened with a knife.

Two years earlier, the exploits of the Italian team as Bartali won the 1948 Tour were credited with preserving national unity in their home country which was gripped by the race even as Communist leader Palmiro Togliatti lay in a coma after an assassination attempt.

The imposition of national teams could however make for some artificial alliances that often burst into outright rivalry, epitomised by the battles between Bartali himself and Fausto Coppi, who of course wouldn’t be riding for the same team in races such as the Giro d’Italia.

There were similar tensions in the French team at times, with Jacques Anquetil, for example, taking a dim view in the 1950s of having to be joiint team leader with Louison Bobet, who was dropped from the national team's line-up for the race.

That year's edition was won by Charly Gaul, who rode for a joint Dutch-Luexembourg team and expected to receive so little assistance from his team mates that he declared in advance that he would defy convention and refuse to share any potential prize money with them.

The same year's race saw a combined international team take part representing Austria, Denmark, Great Britain and Portugal, which is another issue that any proposed reintroduction of national teams would need to address if riders from countries with few top-level pros were not to be effectively excluded from the race.