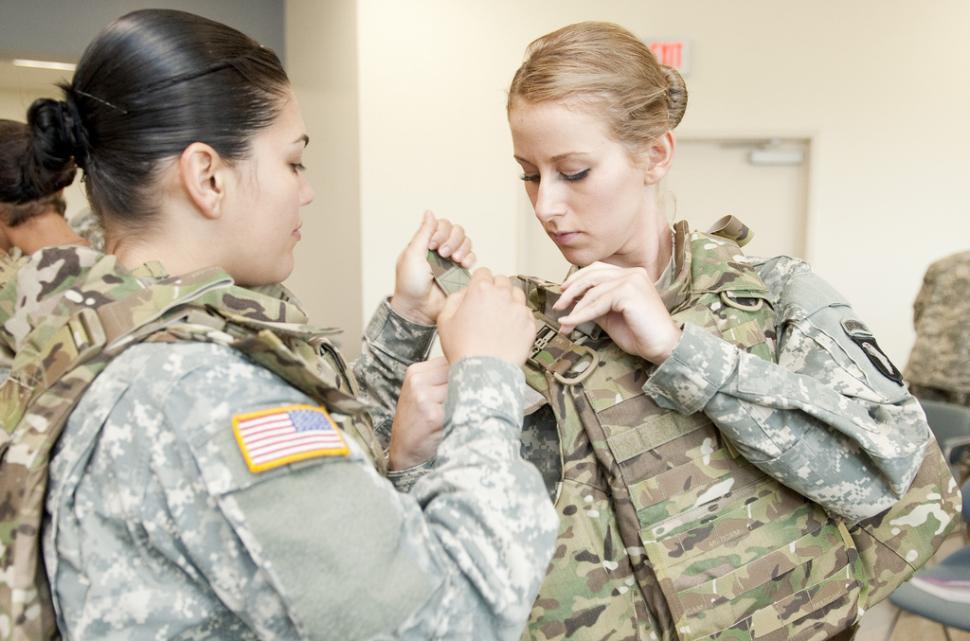 "Cyclists were often injured after being struck by a motor vehicle," says researcher...
by John Stevenson

A study of injuries to road cyclists and mountain bikers in Canada has concluded that both groups should be urged to wear body armour as well as helmets.

The study, published in a recent edition of the Canadian Journal of Surgery, looks at incidence, risk factors and injury patterns over a 14-year period among 258 severely injured cyclists in southern Alberta.

“Trauma to the head is still the No. 1 injury in both cycling groups, which underscores the importance of wearing a good-quality, properly fitted helmet,” said Dr Chad Ball, the senior author of the research paper.

“At the same time, almost half of the injuries we noted were either to the chest or abdomen, suggesting that greater physical protection in those areas could also help reduce or prevent serious injury.”

The study examined riders with severe, multiple injuries from 1995 to 2009, as recorded in the Southern Alberta Trauma Database, which tracks trauma patients admitted to Foothills Medical Centre.

In that period, 209 road cyclists were severely injured, and 49 mountain bikers.

“Street cyclists were often injured after being struck by a motor vehicle,” said Dr Derek Roberts, lead author of the study.

Some might therefore think it odd that the surgeons suggest protective equipment rather than improvements to cyclist road safety. In the words of a commenter on Calgary TV’s coverage of this story: “Maybe governments should start doing their job and make streets safe for people to cycling on. Networks of separated bike lanes would be a good start.”

As for the idea of wearing body armour, Dr Roberts told CBC News there's not much research around chest pads, but it is something for cyclists to think about.

He said: "Although we don't know exactly how effective they are, I think that they are something we can give to bicyclists that they can consider to use."

According to the study, the cyclists sampled were just 2.2 percent of 11,772 admissions with severe injuries in the study period. The majority of the other 97.8 percent were probably pedestrians or motor vehicle occupants so it’s curious that the researchers chose not to direct their attention to the road users who might most benefit from being studied.

Researchers say that helmet use frequency could not be determined from admission statistics. However it seems likely that most riders would have been wearing helmets, especially the mountain bikers. It’s therefore interesting to note that researchers found the incidence of traumatic brain injury was identical to a 1975 study in Calgary, well before the widespread adoption of cycling helmets.

Here's Dr Chad Ball talking to CBC News about the study. To be fair, in this clip, he does point out that he thinks it's unreasonable to ask road cyclists to wear body armour.

1
“People need to see justice being done”: CyclingMikey says camera cyclists suffer online abuse because some motorists “feel they have the right to drive how they want”
2
Near Miss of the Day 848: An overtake worthy of the 'must get in front' title
3
Near Miss of the Day 847: Careless caravan close call causes cyclists concern
4
Mavic launches the Cosmic Ultimate as “lightest wheelset in its category”
5
Victory claimed for harassment campaign by “mob of decent people” as helmet cam cyclist deletes Youtube and Twitter accounts
6
Judge tells man who "played the system" after dangerous driving killed two young boys to expect "very significant sentence"
7
Conor McGregor knocked off his bike... and gets a lift home off the driver who hit him
8
Fancy a 3D-printed saddle custom-made for your butt? Plus more tech news from DT Swiss, Giant, 3T, Chris King, Classified, Stages & more