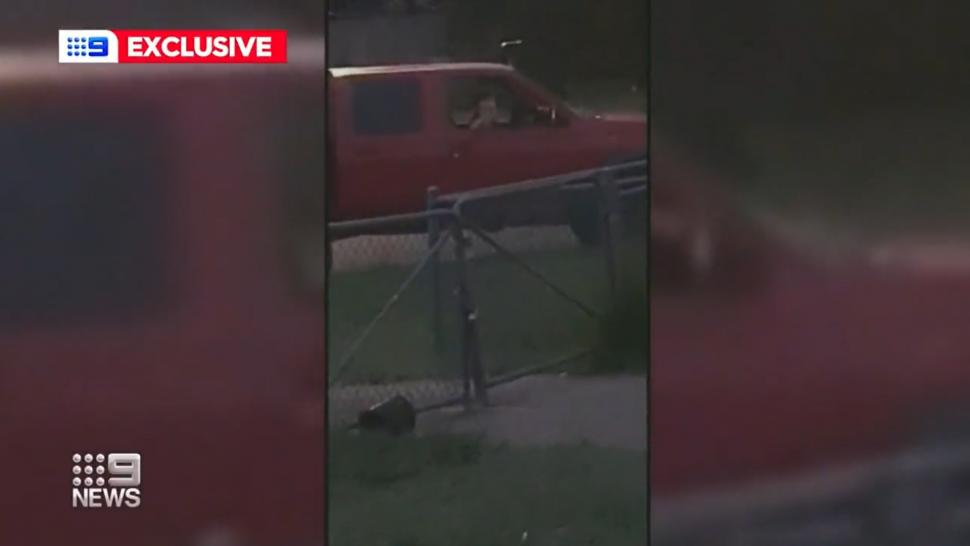 Shelley Anne Alabaster "turned her vehicle into a weapon" and had initially been charged with attempted murder, but later pleaded guilty to dangerously operating a motor vehicle and an assault charge...
by Dan Alexander

A court in Queensland, Australia, heard how an enraged woman "turned her vehicle into a weapon" and chased a cyclist through a suburban neighbourhood, making "racial accusations" and smashing her SUV through garden fences in her pursuit of the victim.

Shelley Anne Alabaster had earlier struck the cyclist in Inala at around 3.30am on 30 October 2021 and was then seen on GoPro footage recorded by the rider driving her vehicle after him, revving the engine and waking neighbours during the rampage.

News.com.au reports the crown prosecutor Elizabeth Kelso told Brisbane Supreme Court: "[The cyclist] tried to raise people in some of the houses while calling triple zero. He had culpable fear. He was dry retching."

In the footage the cyclist can be heard saying "someone is trying to run me over" and "I'm dying, she's going to kill me." Ms Kelso said the initial collision had left the cyclist with bruising to his leg, and there was "nothing" to explain why she then made "racial accusations" and "pursued" him through the neighbourhood.

At one point the cyclist was threatened as he fled to a front garden, the neighbours woken up by the "ferocious" sound of the SUV being revved.

A mother-of-three who chased and threatened to kill a cyclist on an early morning ride has been released from jail. @NatarjshaKramer #9News pic.twitter.com/Kq9wxrHpQG

Alabaster was initially charged with attempted murder but since pleaded guilty to charges of dangerously operating a motor vehicle, threatening violence at night and assault occasioning bodily harm while armed.

She was sentenced to three years in prison but immediately released on parole for the "terrifying" incident after the court heard the victim's impact statement, which judge Peter Callaghan described as "one of the most extraordinary documents I've seen".

Despite the physical and psychological harm imposed the victim told the court he "finds no peace" in Alabaster's incarceration and wished to see the accused "rehabilitated".

"He might be entitled to feel unmitigated enmity towards you… instead he has made a remarkable request, to me, to show the compassion you denied to him," Supreme Court justice Callaghan said. "It's one of the most extraordinary documents I've seen."

Defence barrister Jakub Lodziak said his client was remorseful and "embarrassed" and while not drunk at the time of the incident had been an alcoholic since her 20s and suffered "trauma" growing up.

Alabaster also admitted driving without a licence and five counts of wilful damage and was disqualified from holding a licence for two years. Mr Lodziak said his client had received mental health treatment during her 13-month pre-sentence custody.

The court heard that her criminal history frequently involved being drunk and "behaving poorly" to police.

Sentencing, judge Callaghan told Alabaster she had turned her vehicle "into a weapon and attacked an innocent civilian".